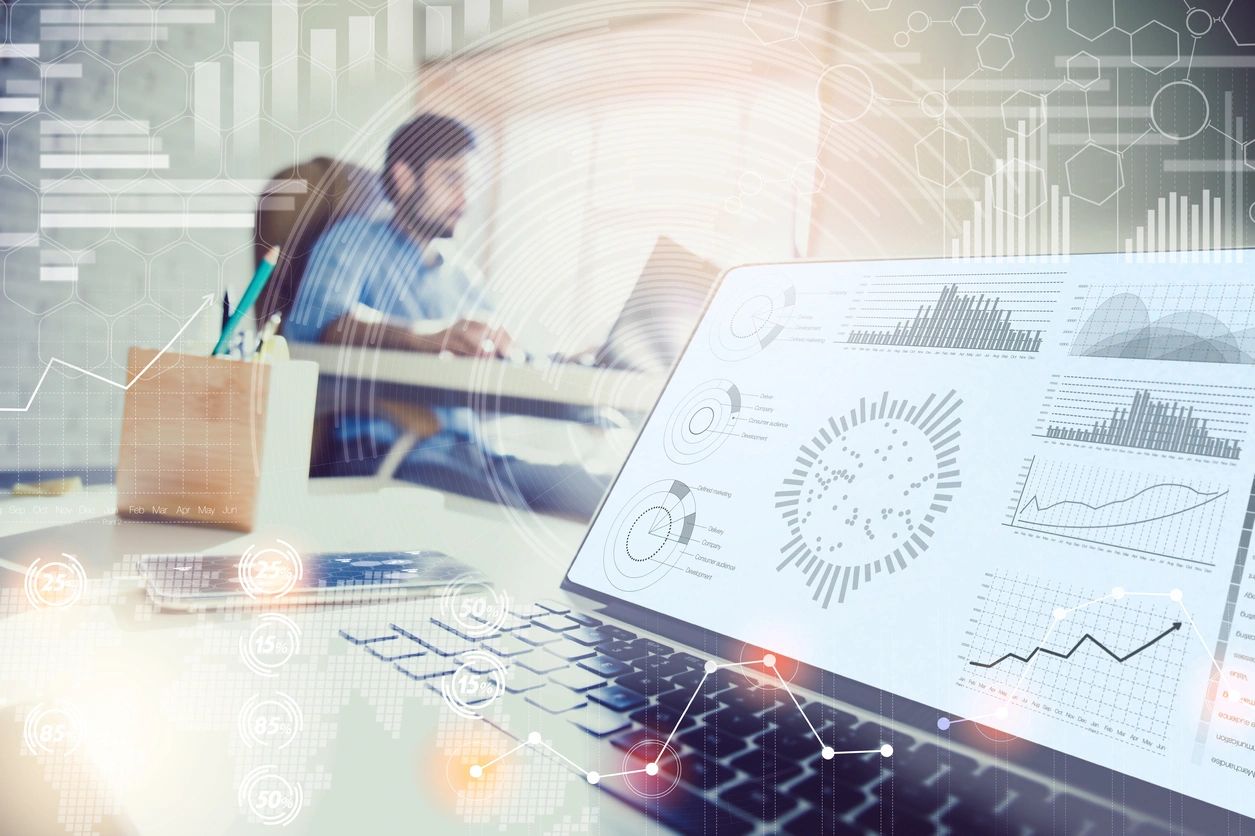 A key driver of unemployment is the chasm between industry and educational institutions. The method of teaching and examination employed across universities in India remains largely primitive and bookish, failing to fulfil the current needs of the industry. In addition, colleges and universities have insufficient and obsolete resources for skilling and training.

In February this year, the Assam government announced its decision to give ten grams of free gold to brides from economically weaker sections. This came only a month after the Punjab government announced that it was giving free smartphones to students of government schools, colleges and technical institutions.

Both these schemes were primarily populist in nature. Yet, both came from parties that are considered ideologically opposite each other in India’s political spectrum.

Populist policies have often drowned out the more real complaint among Indian youth: unemployment. According to the latest data from the National Sample Survey Office (NSSO), youth unemployment in India may be as high as 18 percent – and is significantly higher than unemployment in the overall population, which stands at 6.1 percent.

The abysmal employment situation is best exemplified by the shocking number of college graduates applying for government jobs that often require high school qualifications. In Uttar Pradesh, 93,000 applications were received for 62 messenger posts in the UP police. While the job’s minimum qualification was Class V graduation, the sea of applicants included thousands of PhD holders and post-graduates. In the relatively affluent state of Gujarat, the government received 3.7 million applications for 12,000 government jobs last year. Similarly, the Indian Railways received a whopping 28 million applications for 90,000 available jobs.

The primary driver of unemployment today is the abysmal state of education in the country. As a result of inadequate funding, colleges and universities have insufficient and obsolete resources for skilling and training. India’s government spending on education is less than 3 percent of GDP (and falling); by contrast, the U.S., Canada and the UK spend well over 6 percent each with much smaller populations.

The second driver is the chasm between industry and educational institutions. The method of teaching and examination employed across universities in India remains largely primitive and bookish, failing to fulfil the current needs of the industry.

Last year, CP Gurnani, the CEO and Managing Director of Tech Mahindra pointed out that 94 percent of IT graduates from Indian universities are considered unfit for hiring by the industry. “Are we creating people for unemployment?” he asked. “For learnability, skill development and being ready for the market, the onus is now shifting onto the industries.”

This was no off-hand remark. Studies carried out by a pre-employment assessment company called Aspiring Minds noted that a mere 3 percent of Indian techies have skills in new-age sectors such as artificial intelligence. Similarly, the software companies’ association NASSCOM concluded a few years ago that only a quarter of all Indian graduates are considered “readily employable” in the IT industry.

Given the seemingly inexorable march towards new technologies such as Artificial Intelligence (AI) and the Internet of Things (IoT), there is a dire need to radically change the syllabus in Indian universities, as well as the approach to teaching and the methods of evaluation. Initiatives such as the National Programme for Technology Enhanced Learning (NPTEL) – an online teaching tool developed to help students acquire important technical skills – have been very useful, but much more needs to be done by universities themselves.

The other important component that would boost employment is economic reform. Jobs are created when businesses prosper. Prosperity dawned and millions of people were lifted out of poverty after the economic reforms in 1991. The 1991 reforms focused on liberalization, privatization and globalization, leading into an era in which businesses flourished, growth was spurred and jobs were created for all economic classes.

Yet, there are still several relics of the pre-1991 era which still hold us back. Intractable regulations, high taxes, protectionism and abject intervention in free markets, all contribute towards an atmosphere that is hostile to businesses and foreign investment – resulting in the loss of countless potential jobs.

Another key impediment to doing business in India is the lack of quality infrastructure. Businesses thrive in cities and towns that are connected to a fast and formidable railway or road network. Revenues from roads and railways in turn strengthen government finances and support public investment towards education, healthcare and human development.

But data still suggests that the government continues to pursue misplaced priorities. Consider the following data: The Interim Budget outflow for the financial year 2019-20 was Rs 27.8 lakh crore. The total allotment to subsidies and pensions was a whopping 17 percent of the entire budget. In contrast, the allotment to transportation stood at 5.61 percent of the total budget, while education accounted for a miniscule 3.376 percent.

The poor spending levels on vital public services results in perennial blotches on roads, snail-paced trains, slow judicial process, and poor delivery of government services. This can also add to the delay of projects that have the potential to generate enormous wealth, such as the widely-acclaimed dedicated freight corridor project. Conceived in 2006 and meant to be built between 2007 and 2011, the corridor remains only partially completed, due to funding and land acquisition issues.

The sad fact of Indian politics is that few political leaders are willing to undertake the difficult and meticulous task of economic reform – instead preferring to woo voters more easily with freebies and subsidies. The danger of such misplaced priorities is that it fails to fulfil the aspirations of a young new generation of Indians.

Middle class voters realise that freebies come at a cost – and with rising unemployment, that cost is quite clearly their jobs. The youth no longer consents to sacrifice itself at the altar of elections to the highest bidder of freebies. They want sustenance and a fulfilling livelihood. 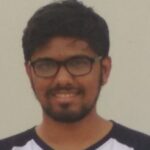 Darsh Shah is a student pursuing Mechanical Engineering based in Gujarat.