Posts published in “Energy and Environment”

India’s economy cannot grow while its people choke on dirty air, water and soil. This section pursues smart solutions for a green economy, not just to raise the quality of life across India, but also to establish India as an example for the rest of the developing world. 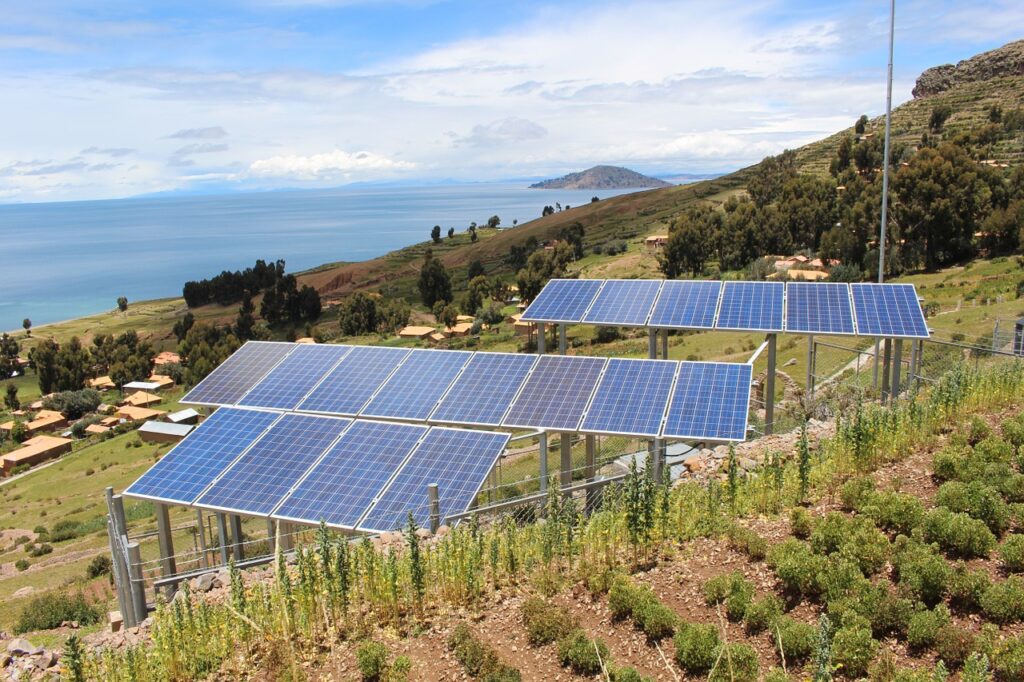 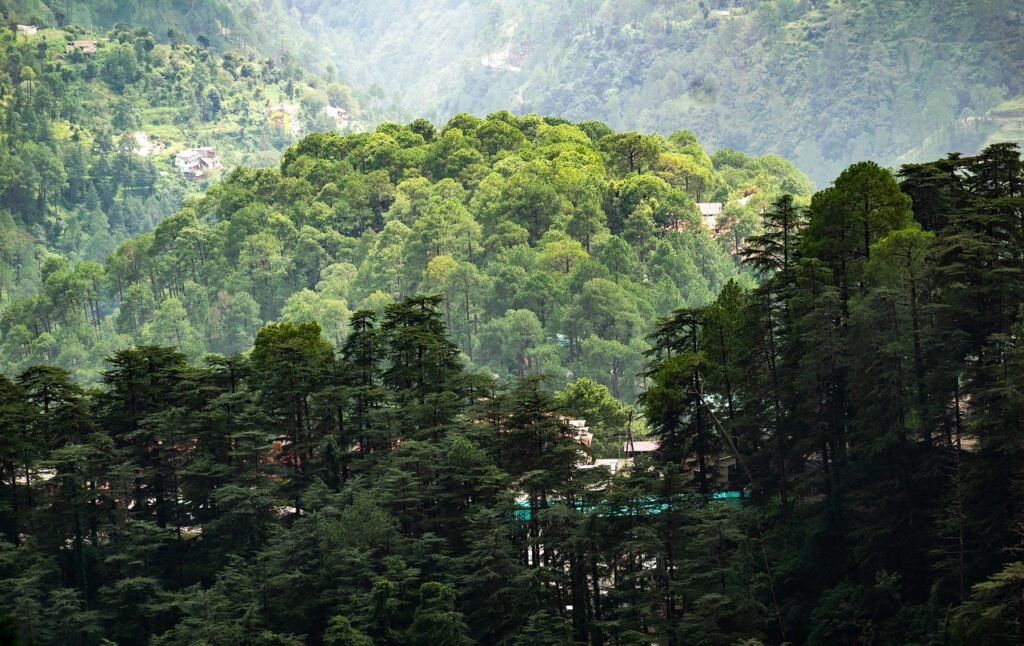 India’s decision to stay away from the COP26 Leaders’ Declaration on deforestation is unfortunate, especially given its own goals. We need to re-evaluate this decision, not in terms of the specifications of this voluntary declaration, but in terms of our own actions towards preserving our forests. 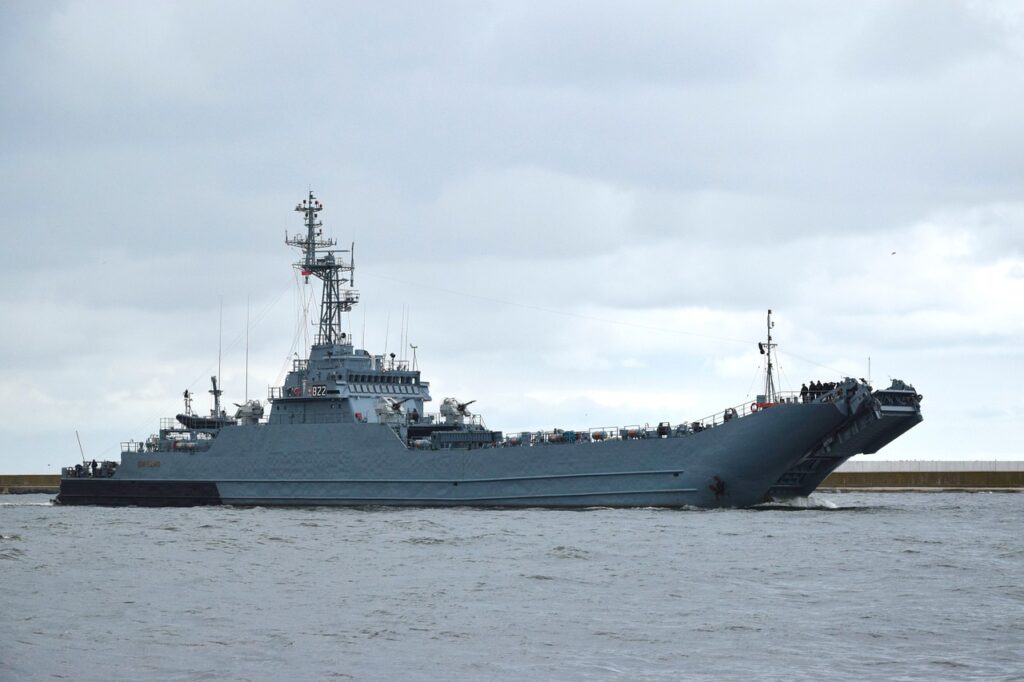 The seabed of the world's oceans is filled with black potato-shaped polymetallic nodules, containing rare-earth metals. These metals can sustain the world's energy needs for centuries, and China has already begun building a healthy lead over its peers in the competition for these deep-sea minerals. 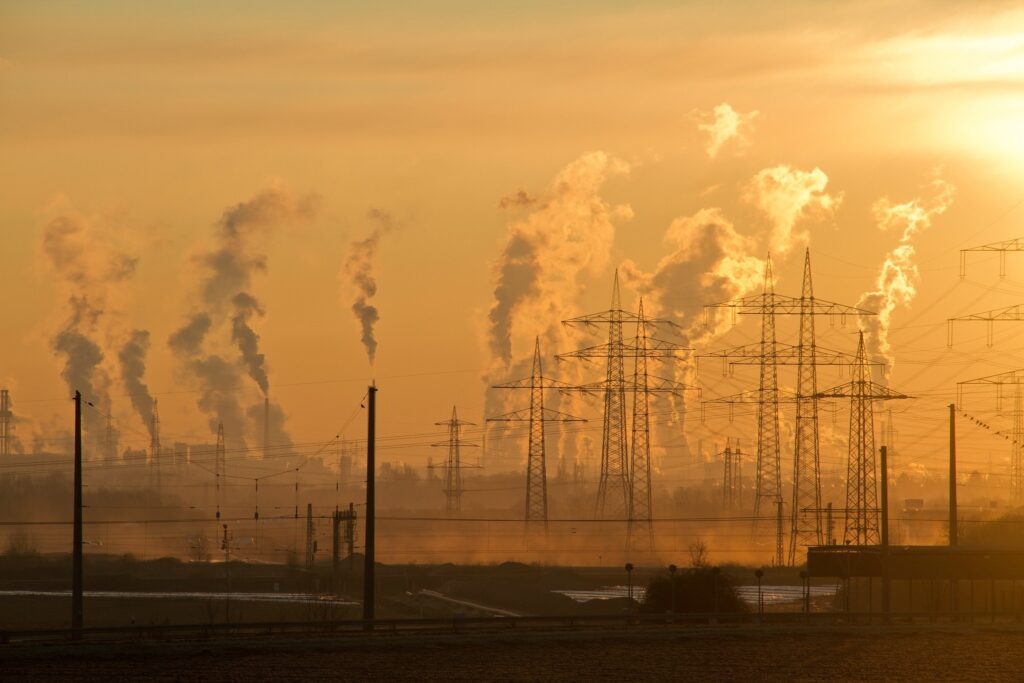 Increase in temperature impacts physiological and cognitive capabilities. According to ILO estimates, 2 percent of the world's total working hours are going to be lost due to hot weather by 2030. India would lose 5.8 percent of its working hours and as many as 34 million jobs. 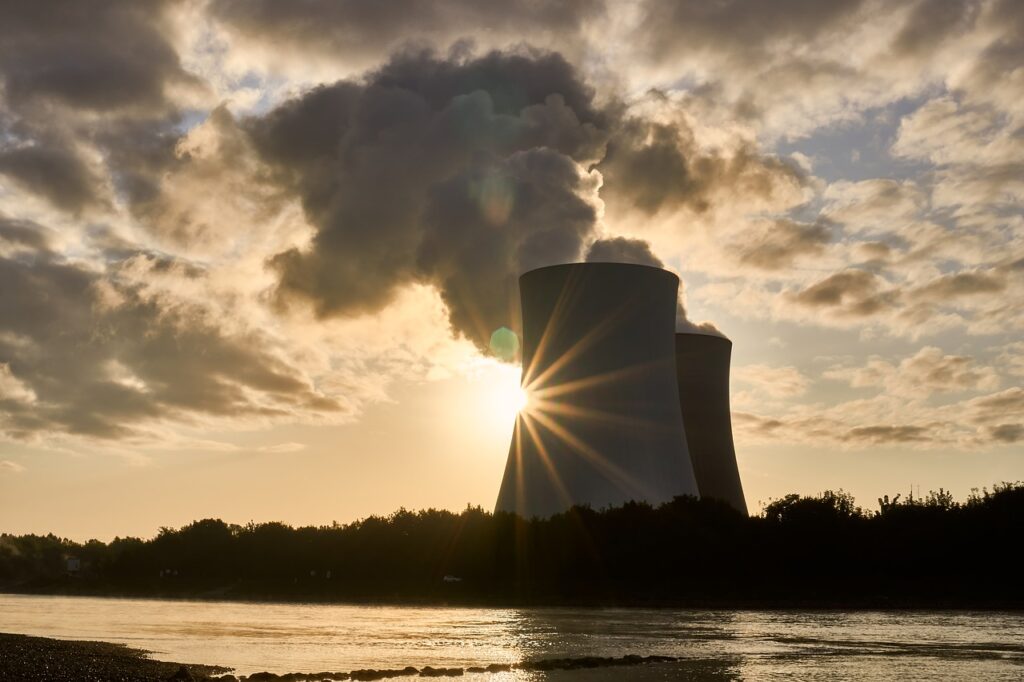 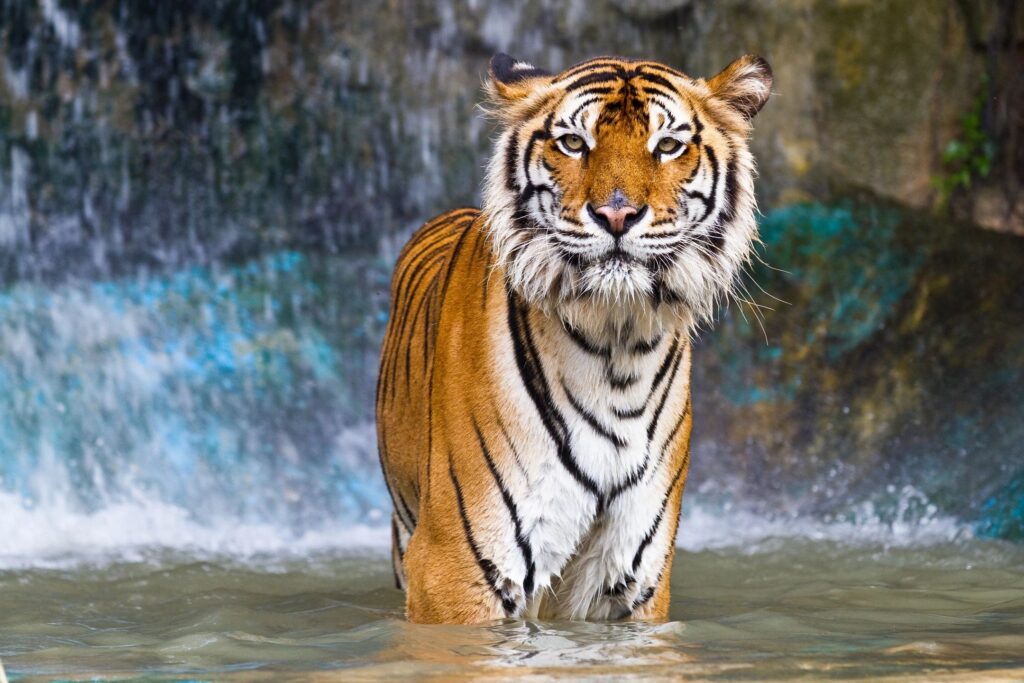 Millions of people live inside or around remote forests and wildlife reserves. Their close proximity to animal species creates the potential for existing and undiscovered diseases to spread out to the world through them. It is integral that we make efforts to address the needs of these communities.

How India Can Help Prepare the World for COVID-19 Vaccines 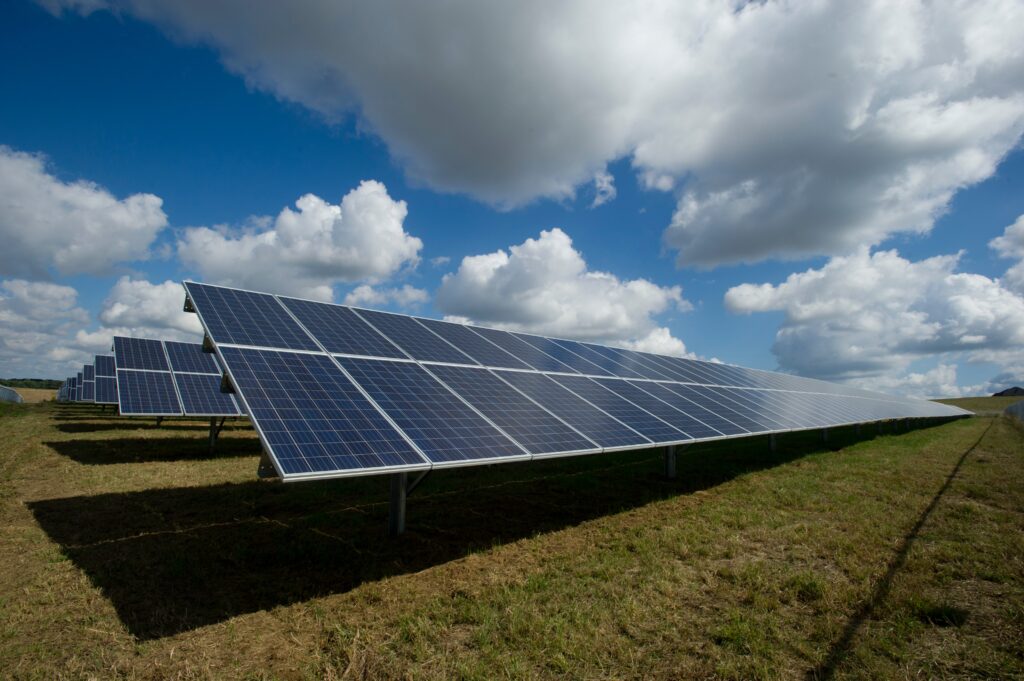 How India Can Help Prepare the World for COVID-19 Vaccines

Even with rapid testing and trials, a vaccine against COVID-19 will only be available by the end of this year or by next year. But the next 12-18 months will be critical for countries. They must prepare themselves for an extensive immunization program.