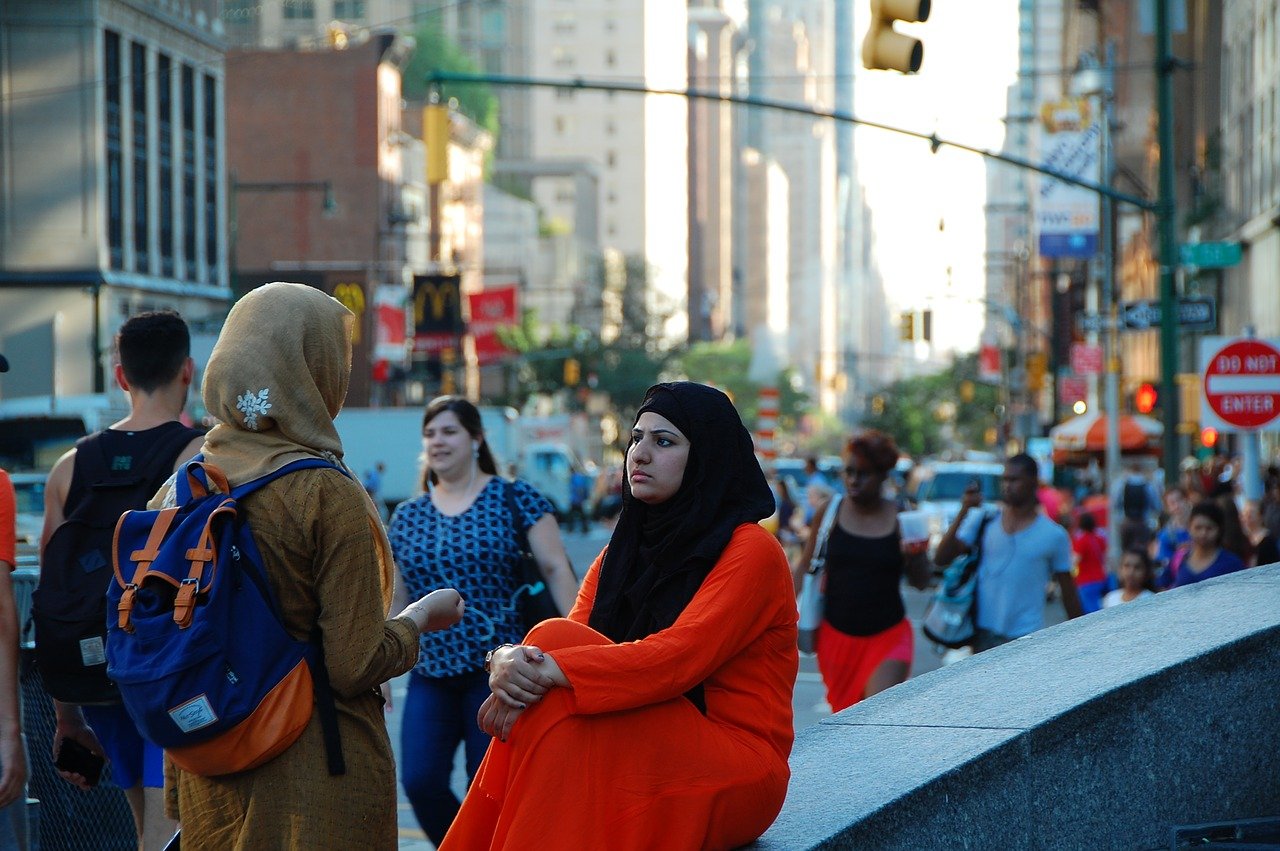 Ever since the pandemic hit, there has been a lot of discourse about ‘de-globalisation’. While the economic connotations of de-globalisation take the form of ‘atmanirbharta’ (self-reliance) in India or a trade war between the U.S. and China, cultural de-globalisation is linked to the emergence of aggressive nationalism, fuelling xenophobia, which is then weaned for political benefit by many populist leaders. One result is the consolidation of the perception that cultural diversity is a hindrance to growth.

This is a dangerous presumption to make. Diversity is actually an important facet of globalisation and also a by-product. Empirical studies have shown that reduced cultural distance and increased cultural familiarity can positively affect foreign trade flows, by reducing asymmetric information and transaction costs and promoting trust.

To understand the role of cultural diversity in globalisation, we must go back to its very genesis: the Industrial Revolution. During the Industrial Revolution and in the run-up to it, economic growth in the West outpaced that of countries like China in the East, even though the level of technological advancement in both the regions was quite similar. How did European growth supersede China’s? Was Europe more diverse than China?

The answer may not be so easy. The Great Divergence (as the phenomenon of faster growth in Europe is called), which can be traced back to sometime after the 1700s, was characterised by huge disparities in the per capita GDP of the West and the East due to greater technological innovation.

Consider the example of India. Yogesh Atal notes that India was always a culturally diverse society, unaffected by past invasions (including colonisation by the British). These interactions with the outside world created ‘sandwich cultures’. Atal asserts: “The migrant groups develop their own mechanisms to preserve cultural identity and yet develop interfaces with the culture of the host society. The emerging culture of immigrants is the result of sandwiching between the forces of the parent culture and the host culture… The existence of such cultures will make native cultures more diverse and heterogeneous.”

Atal further argues that the degree of integration of a foreign culture with the larger social ecosystem is determined by an interplay between a society’s “insulators” (efforts made by the incoming group to preserve their cultural identity and maintain distance from the host culture) and “apertures” (efforts made by the incoming group to gain acceptance in the host culture by merging their cultural identities).

India’s colonisation by the British resulted in huge wealth transfers from India to Britain, leading to higher capital accumulation in Britain. This allowed Britain to invest in mechanisation, which eventually spread to the rest of Europe, giving rise to the Great Economic Divergence.

The emigration of labourers from India to different British colonies, like Fiji, Jamaica, Trinidad, etc., drove great economic benefits to the British. In the West Indies, immigrant labour proved to be vital for the survival of many plantations and helped sustain prosperity in these colonies. Indian labour became essential to plantation agriculture in Malaya.

Most indentured labourers were often tricked into signing contracts and forcefully sent to plantations overseas. When these workers could not return to their homelands, they had no option but to stay back. However, by doing this, they contributed to the local culture of these colonies in the long run.

In Fiji, migrant Indians not only gave new meaning to Fiji culture but also significantly contributed to its economic development even after the colonial era. In Thailand, Thai culture was the result of sandwiching between the Indian (mainly Buddhist) and Chinese civilisations: The language and religion represent the influence of Indian society, while some food habits, dressing patterns and business ethics are associated with Chinese influence.

During World War I and World War II, the Chinese in Thailand organised community support and relief for victims of fires and floods. Such organisations helped the Chinese acquire a positive image among Thai locals and they learned to accept the welfare activities of these organisations. Trust in the Chinese community increased such that the commercial sector before World War II comprised mostly Chinese immigrants. Chinese merchants enjoyed acceptance among the Thai noble class.

Apart from people migrating among different British colonies, emigration from Europe also proved to be salubrious in terms of relieving population pressures and equalising wages. Countries like the U.S., which received skilled migrants, did not have to bear any costs of rearing and training them. This generated huge economic benefits for the U.S. because these skilled immigrants provided important knowledge and technical know-how which underpinned industrialisation. This allowed the U.S. to catch up with Europe in terms of industrialisation and economic progress because these labourers had acquired industrial experience in their homelands.

The Odd Case of China

At the other end of the Divergence, China’s economic prosperity between the 1700s and the 1980s came from agriculture. Even till the 1970s, industrial production in China was controlled by state-owned enterprises and inter-border migration was strictly regulated. Consequently, there was limited flow of information and diffusion of innovation was much slower. It was only when China opened up in the 1980s that it could take advantage of global innovation to become a manufacturing hub.

Nearby Taiwan itself illustrates how cultural diversity can shape growth. The book, Many Globalizations, talks about the “Davos culture” in Taiwan since the 1960s. Prior to the 1990s, Taiwanese businessmen expended much effort in learning the business cultural patterns of their American and Japanese counterparts. This brought about significant fusion in the management styles of many MNCs operating in Taiwan and many Taiwanese companies competing in the global market. Not coincidentally, today, China’s corporate debt is among the highest in the world. This is closely linked to the inefficient corporate culture in China compared to the likes of Taiwan, where the overall quality of credit and corporate debt-servicing capacity is stronger.

In the late 1970s, many young Taiwanese returned to their homeland with advanced academic degrees from American universities, serving as ‘carriers’ of many global values. They constituted a new class of citizens, publishing their novel thinking in journals and books and leading to a publishing boom.

Globalisation is multi-dimensional, involving international trade, migration and culture consumption. Insular mechanisms can isolate a social group, reducing the economic opportunities available to them. In the era of Industry 4.0, countries like China are carving out their own cyberspace and blocking foreign internet companies, thereby exacerbating cultural xenophobia. This also translates into protectionism, which can adversely affect trade flows.

Cultural diversity determines socio-economic integration. So, it is important to understand the long-term implications of cultural isolation. Has culture reached a ‘saturation’ point as a means of influencing growth? Consequently, is de-globalisation going to drive another Economic Divergence, where countries with higher cyber walls and isolationist agendas supersede the growth of others? Only time can tell, but history does not favour the risk. 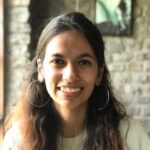 Samira Mathur is an analyst at a consulting firm in Delhi. She is passionate about economics and public policy. In the past, she has worked with NCAER and written for The Logical Indian and BW BusinessWorld.