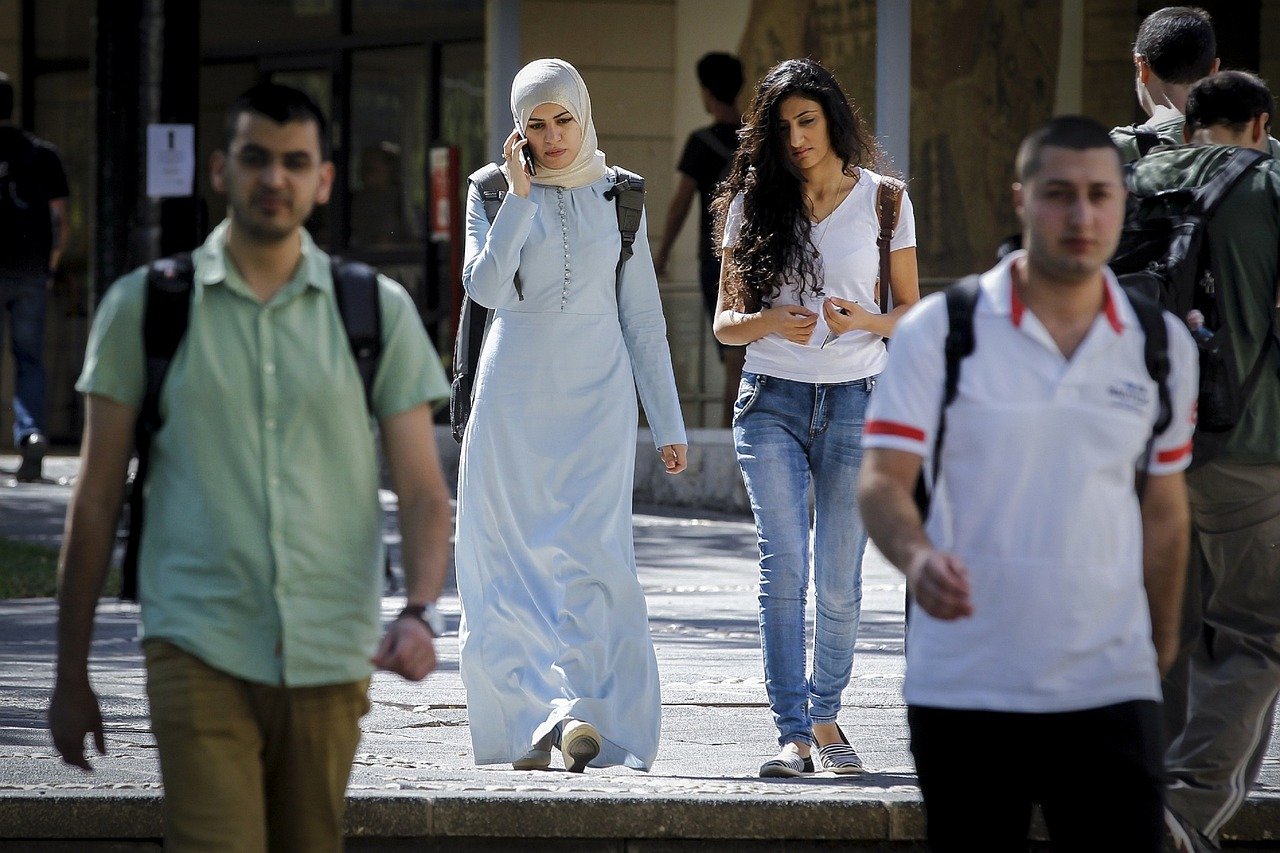 While Karnataka seems to be a hot potato for the governments at the state and Union levels to deal with, the entire idea of whether or not one should embrace a veil in an educational institution has left citizens and netizens divided on the ground.

When I first heard about a young woman being heckled by a brigade of saffron buffoons for wearing a hijab, like every thinking woman (and I make this clear distinction, given that there are women praising the harassment), my blood boiled, my voice trembled, and deep within, the need to be heard rose like never before.

Contrary to public perception, the veil did not begin with Islamic traditions at all. The veil of modesty, which is much debated today, has been a part of various civilisations, religions and communities, albeit with different names. In the King James Version of the Bible, Genesis 24: 65 reads: “For she [Rebekah] had said unto the servant, What man is this that walketh in the field to meet us? And the servant had said, It is my master: therefore she took a vail, and covered herself.”

Interestingly, the man in question was her husband-to-be, Isaac. This was a symbol of a woman’s modesty. The book of Genesis has been archaeologically proven to date around the 8th to 5th centuries BC, making the veil in Judaism and Christianity at least 2000 years old.

The ghoonghat or headscarf worn in the Hindu faith is said to date back to a few centuries too. And there arrives the twist in the story. According to Gogona Saikia, the ghoonghat is not even an Indian tradition in the first place. In fact, it was the residue of the Mughal culture in India.

With a chequered history, it still continues to be a strong part of the Indian narrative.

From the chastity of the white Christian wedding veil to the passionate crimson on a Hindu bride, the reasons to wear a veil are many: modesty, austerity, a marital symbol, protection, and the most important – a choice; a conscious choice by a woman to decide what she feels most comfortable in.

Would a Sikh tolerate anyone telling him to yank off his turban? You’d probably face the strength of his kirpan before that. It is a symbol of his being – a human entity whose strength lies in the celebration of his choice. It is the same for a woman.

I am a woman. I do not wear a veil, a ghoonghat or a hijab, but I acknowledge, appreciate and respect the need for my friends to wear one, solely out of choice. It is neither the prerogative of the government nor of a bunch of hired hooligans to decide what I wear, when I wear it and why I wear it. I choose modesty or I choose boldness; both ways, the Indian Constitution under Article 21 bestows on me the right to live a life of liberty, unassailed by paid goondaism.

For those arguing that this is regressive behaviour, the clear answer is: don’t wear it, don’t encourage it – in your own homes. The Laxman Rekha for your ideology, bigotry and narrowmindedness ends at the threshold of your home, not in an educational institution.

As for those contemplating if this is an issue at all, according to international law, “Clothing is a fundamental human right. By law, the right to clothes is a key aspect of our right to an adequate standard of living — outlined by Article 11 of the International Covenant on Economic, Social and Cultural Rights (ICESCR), alongside other basic necessities like food and housing.”

If this isn’t enough, Article 4 of the Covenant states: “The States Parties to the present Covenant recognise that, in the enjoyment of those rights provided by the State in conformity with the present Covenant, the State may subject such rights only to such limitations as are determined by law only in so far as this may be compatible with the nature of these rights and solely for the purpose of promoting the general welfare in a democratic society.”

An article in a strong pro-saffron front stated that the ghoonghat, unlike the hijab, is not a symbol of repression. However, an article in Business Line contradicts this and the writer, irked by the tradition, writes, “It is clear that the women are donning the ghoonghat at the behest of the men.”

If the ghoonghat is not a symbol of repression, why aren’t women given the right of choice yet in Rajasthan or Haryana? As for the Islamic world, one must have read enough to talk about this. According to historian John Esposito, the veil was borrowed from the Persian and Byzantine Empires and it was, for the most part, a symbol of culture, respect and even high social status.

Why is it that, just like one man’s meat is another man’s poison, one woman’s ghoonghat or hijab is another woman’s oppression?

As a friend and avid tweeter wrote on Twitter: “What lioness and what tigress? The girl just wants her right to attend classes and get educated. She should not have to put up a brave act just for her basic right. But we have crossed the threshold of every normal thing.”

This rudimentary truth that a woman has to defend her right to wear or not wear a certain attire is in itself an act that pushes India a couple of centuries behind.

To every woman out there, pain is a portal to power. It is our collective consciousness that must rise to these atrocities of our sisters, whose faith and whose idea of a sovereign and secular India are now at stake. 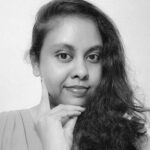