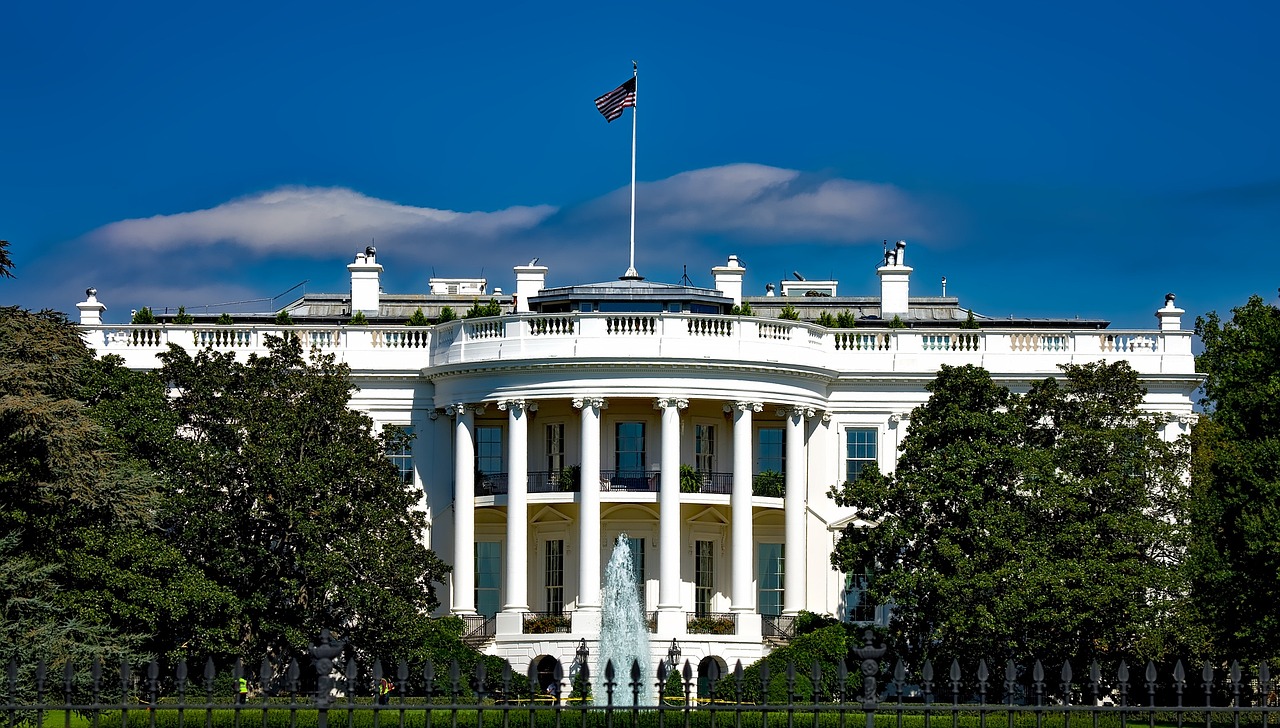 In the wake of the Ukrainian crisis, there was apprehension that U.S. foreign policy might just end up taking the wrong turn and focusing on Russia. But Biden’s new National Security Strategy portrays Russia as a declining imperialist power and pins the focus on countering China in the Indo-Pacific.

U.S. President Joe Biden’s new National Security Strategy (NSS) has dominated foreign policy headlines in recent weeks. The report’s primary target is, unsurprisingly, China. “[China] is the greatest geopolitical challenge we face and the only competitor with the intent and, increasingly, the capability to remake the international order,” a senior administration official told reporters during a briefing on the new NSS.

While the Chinese focus is not surprising, a remarkable feature of this document is the distinction that Washington has drawn between China and Russia. The NSS portrays Russia as a belligerent but declining imperialist power and China as the greatest long-term threat to the United States. Trump’s 2017 NSS, by contrast, mentioned Russia and China in the same breath.

But why is the White House’s distinction between China and Russia significant?

A Distinction That Shapes Priorities

In the wake of the Ukrainian crisis, there was apprehension that U.S. foreign policy might just end up taking the wrong turn and focusing on the supposedly more convenient enemy. Washington is used to dealing with Moscow, given the legacies of the Cold War, and many analysts feared that the war might tilt America’s priorities away from the Chinese threat. Shyam Saran had written of a “nightmare scenario” whereby the U.S. obsession with Russia could drive some sort of strategic accommodation with China.

Clearly, the way that events have unfolded in Ukraine — particularly the resilience of the Ukrainian forces, which were expected to fall in a few days — has impacted America’s perception of the Russian threat.

What make this recalibration even more interesting are the remarks of senior Biden administration officials at a briefing on the NSS: “Although China and Russia appear to be aligned in the short term, that will likely change.” That remark suggests that even as the Biden administration looks to confront both countries, it also seeks to drive cracks and fissures in the relationship between Moscow and Beijing.

As China suffers an economic slowdown and Russia faces military reverses in Ukraine, the friendship with “no limits” bargain between President Vladimir Putin of Russia and President Xi Jinping of China is not looking so good. With Putin’s revisionist Ukraine project increasingly looking like a zero-sum game, expressing explicit support for Russia is politically embarrassing for China. Moreover, providing substantial additional help to Russia — either economically or militarily — risks running afoul of Western sanctions and imperilling China’s own economy.

While Putin is out to outright subvert the underpinnings of the rules-based order, Xi realises that the Chinese economy benefits from many aspects of the existing order. As the Ukraine war wears out the Russian economy, Putin will increasingly depend on China for support. Given Beijing’s own economic woes, this arrangement will only have limited tenability. That is where Washington could tip the scales.

A Recalibrated Pivot to Asia

The NSS is crystal clear on its pivot towards the Indo-Pacific and Asia. The report clearly states: “No region will be of more significance to the world and to everyday Americans than the Indo-Pacific. We are ambitious because we know that we and our allies and partners hold a common vision for its future.”

Washington’s openness to Asian interests could be the first step in creating an issue-based coalition to exploit the structural lacunae of the Sino-Russian nexus. The key for Washington will be economic integration. The U.S. has to offer to Asian countries what Russia and China cannot: stability and prosperity. Fostering trade and commerce could be one option, which would also serve the purpose of diversifying supply chains.

Allaying anxieties that push Asian countries towards China must be a priority. Limited arms supply, multilateral cooperation on climate and energy security, as well as pandemic management could be a potential pathway for Washington to creating fruitful relationships in Asia.

The intent certainly seems to exist. The NSS stands out because of its acceptance of differing security imperatives in Asia. Washington promises to “support [Asian states’] ability to make sovereign decisions in line with their interests and values, free from external pressure.” The emphasis on countries’ “sovereign decisions” marks a much-needed departure from Washington’s familiar “with us or against us” attitude, particularly on values.

Speaking to reporters, U.S. National Security Adviser Jake Sullivan pointed out that Washington recognises the “importance of strengthening the hand of the democratic world” but stands willing to “cooperate with any country, including our geopolitical rivals, that is willing to work constructively on shared challenges.”

The clear emphasis on coalition building, even with partners who might compromise on democracy at home, shows that the U.S. intends to create a global coalition on mutually acceptable terms. America has tilted towards the likes of Vietnam in an effort to economically decouple from China, indicating that countries which may not be internally democratic can also be U.S. partners.

Yet, the battle remains uphill: Existing energy and arms relationships with Russia and China are a major disincentive for many Asian countries to disrupt Sino-Russian ties and align with the U.S. India is the most obvious case in point. Despite being a coveted member of the Quad and a valued U.S. partner, India has abstained on all UN resolutions condemning the Ukrainian invasion, given its arms dependence on Russia and more recent oil imports.

Diplomacy is ultimately a letter of national interest in an envelope of goodwill. The NSS provides the envelope. What remains to be seen is whether the U.S. has the ability to stay true to the spirit of the letter.