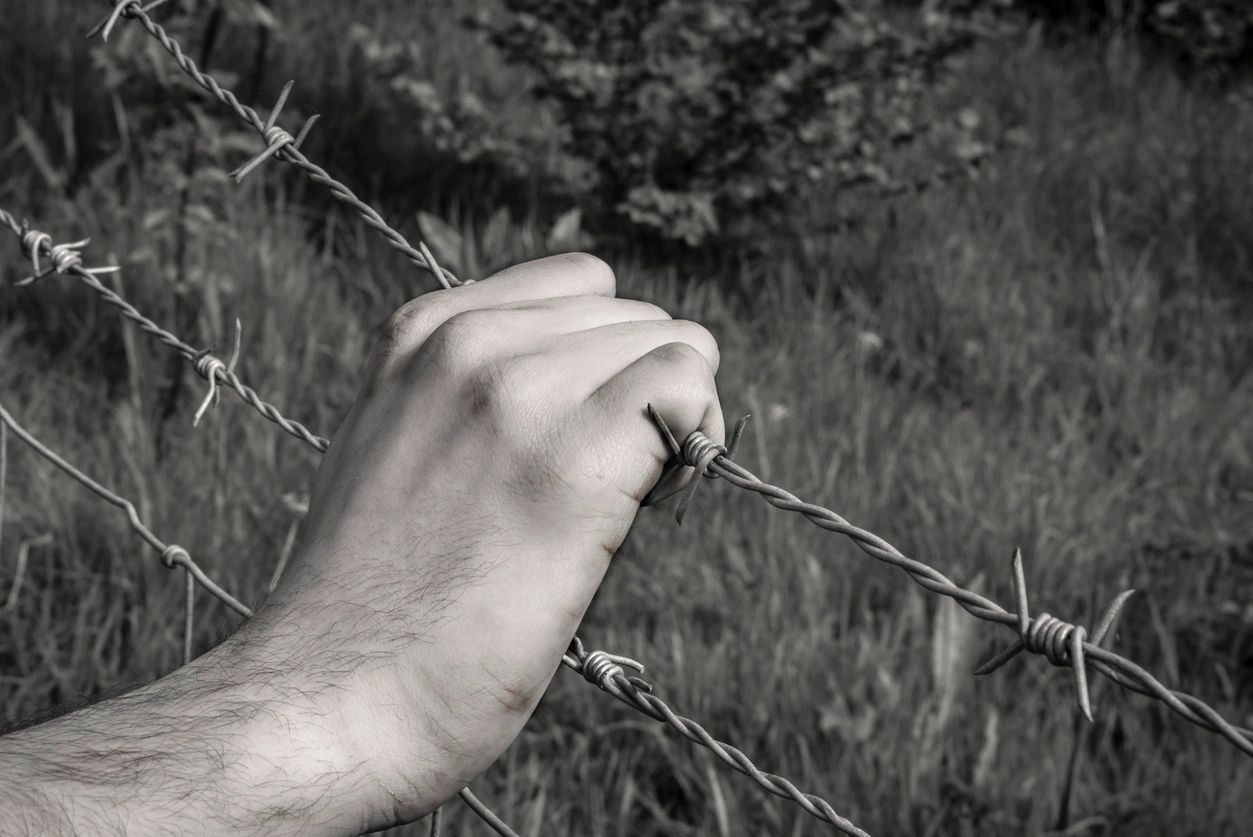 There is an urgent need to repair the disenchantment of Kashmiris towards local electoral politics and stem the alarming rise in local radicalisation. The Army can provide the government with law and order solutions under extreme circumstances, but the political establishment must then follow through. That has never happened as yet.

Increased radicalization and militancy are different things. While there were thousands of militants operating in the Valley in the 1990s, this number has been reduced to just 400 to 500. The difference between the two phases is that of radicalization. While, in the 1990s, local support for militants was quite dim, it is now at its peak in 2019. Youth are going to militant funerals in the thousands, pelting stones at the Armed Forces, and risking their lives at the altar for saving militants. The trend is truly alarming and radicalization is at its zenith.

When a young man risks his life by throwing stones at the Armed Forces, it is quite a statement: in Kashmir, it means that he is demanding more than just a job, roads, or electricity for his village; he wants political change. That is why Kashmiri militant groups have been successful in swaying even educated young man towards militancy: Manan Wani, a former Aligarh Muslim University scholar, being a case in point. There is quite clearly a political sentiment amongst many young Kashmiris. That is a fact that neither the Centre nor mainstream political parties can any longer afford to deny.

In recent years, instances of people going to funerals and organizing around deceased militants are the result of disenchantment with the politics of mainstream parties in the state. When elections are closing in, Kashmiris hear about Article 35-A, Article 370, the revocation of the Armed Forces Special Powers Act (AFSPA), the release of political prisoners, and other sensitive political issues. Yet, when elections are over, the status quo remains. This sentiment is leveraged by the separatists and this worrying trend has been particularly dominant in the last five years.

Large militant funerals are a breeding ground for the perpetuation of the alienation and disenchantment. People who participate in these funerals go home with that message in their heads. The government in New Delhi must understand that radicalization is a slow and gradual process and comes because of constant failures and inconsistencies in state policy. It should be seen in sync with the growth of militancy in the Valley.

Alienation of Intellectuals in the Valley

The alienation of intellectuals isn’t childish or laughable. New Delhi has long struggled with fulfilling its promises in the Valley. Sending interlocutors to Kashmir and letting their reports go without action for years has done no good for India’s cause in Kashmir. The first such interlocutor in the state was KC Pant in 2001 under the then Prime Minister Vajpayee. Pant’s tenure collapsed because of the attacks on Parliament and a second attempt was made in 2002 in the form of a group consisting of Dileep Padgaonkar, Ram Jethmalani, Jawed Laiq and MJ Akbar. This committee was once again disbanded.

A more serious effort was made in 2010 with a panel of interlocutors consisting of Dileep Padgaonkar, Radha Mohan and MM Ansari. The trio spent a year in Kashmir and met more than 700 delegations. In its report to the Home Ministry, the trio recommended that the Army’s visibility in the Valley should be reduced, human rights violations should be urgently addressed and the controversial AFSPA needs to be reviewed. Yet, all these recommendations were ignored in New Delhi.

Instead, things have gotten progressively worse in the state. Internet shutdowns are now a normal phenomenon. While the government often offers security reasons for these shutdowns, picture the effects on public opinion of shutting down the internet hundreds of times in a year. Similarly, interference by the state government in the publication of local dailies has only served to further aggravate the already tense situation in the state.

Understanding the dynamics of our problem in Kashmir is quite tedious and demanding. Indeed, any effort in Kashmir can at times be confusing and long drawn. The wisest option is to have myriad solutions on the table. Peace cannot be achieved merely through iron-fisted policies, conceived through the security lens. The Army can provide the government with law and order solutions under extreme circumstances, but the political establishment must then follow through with an important role. They have to carry forward the peace process and prevent the situation from going out of hand.

There is now significant consensus among former Army generals, academicians, journalists and intellectuals that the Kashmir crisis cannot be solved if we are only going to wear security glasses. There is empirical evidence to suggest that the Vajpayee-Musharraf bonhomie ensured a fairly good spell of peace in the Valley. The question remains as to why there can’t be another pair of leaders on both sides who can fill those shoes.

The Kashmir issue is not something that can be resolved overnight. There is no magic wand for the conflict. The problem is multi-layered and solutions have to be numerous. New Delhi will be fooling itself if it believes that Kashmir can be solved by putting diplomatic pressure on Pakistan while dealing with an iron fist within Kashmir. Discussion with the local youth should not be a one-off exercise through an interlocutor. The process needs to be continuous and long-term.

The Vajpayee model serves as a ready process to emulate. Prime Minister Vajpayee didn’t just give us the famous slogan of ‘Kashmiryat, Jamhooriyat and Insaniyat’; he also walked the talk. He is the only Indian leader who is revered by all factions of society, regardless of party affiliation. Vajpayee started a dialogue process with the separatists and even with the militant outfit Hizbul Mujahiddin. And it is on record that Kashmir was at its most peaceful during that period.

In addition to dialogue with difficult factions, it is important to listen to the legitimate concerns of the Kashmiri people regarding human rights and liberties. Jingoism and piecemeal approaches will never work in Kashmir.

Further, India’s foreign policy should not be held hostage to the developments in Kashmir. India-Pakistan relations must not derail even if tensions prevail over any issue, because India-Pakistan tensions have direct repercussions inside the Valley.

There is also an urgent need to repair the disenchantment of Kashmiris towards local electoral politics. Mainstream politicians have often used the Kashmir issue to garner votes, but after the elections, no promises are ever delivered. The government in New Delhi needs to understand the difference between issues of development and the political aspirations of the people. Development issues need to be resolved quite earnestly but alongside efforts to find solutions to the political problems within Kashmir. War is never a solution and it has never been.

India, as a nation, has long drawn its values from its noble freedom struggle. The stalwarts of India’s freedom struggle have given the world the jewels of non-violence, discussion, free expression and the idea of liberty for the human soul. Empty jingoism and ideas of ethnic supremacy have no place in India. Let India illuminate the world with non-violence, fraternity and liberty – principles which truly signify Pax Indica. And let that movement start with Kashmir. 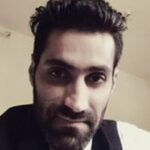 Naseer Bhatt is a scholar of public administration based in Kashmir.