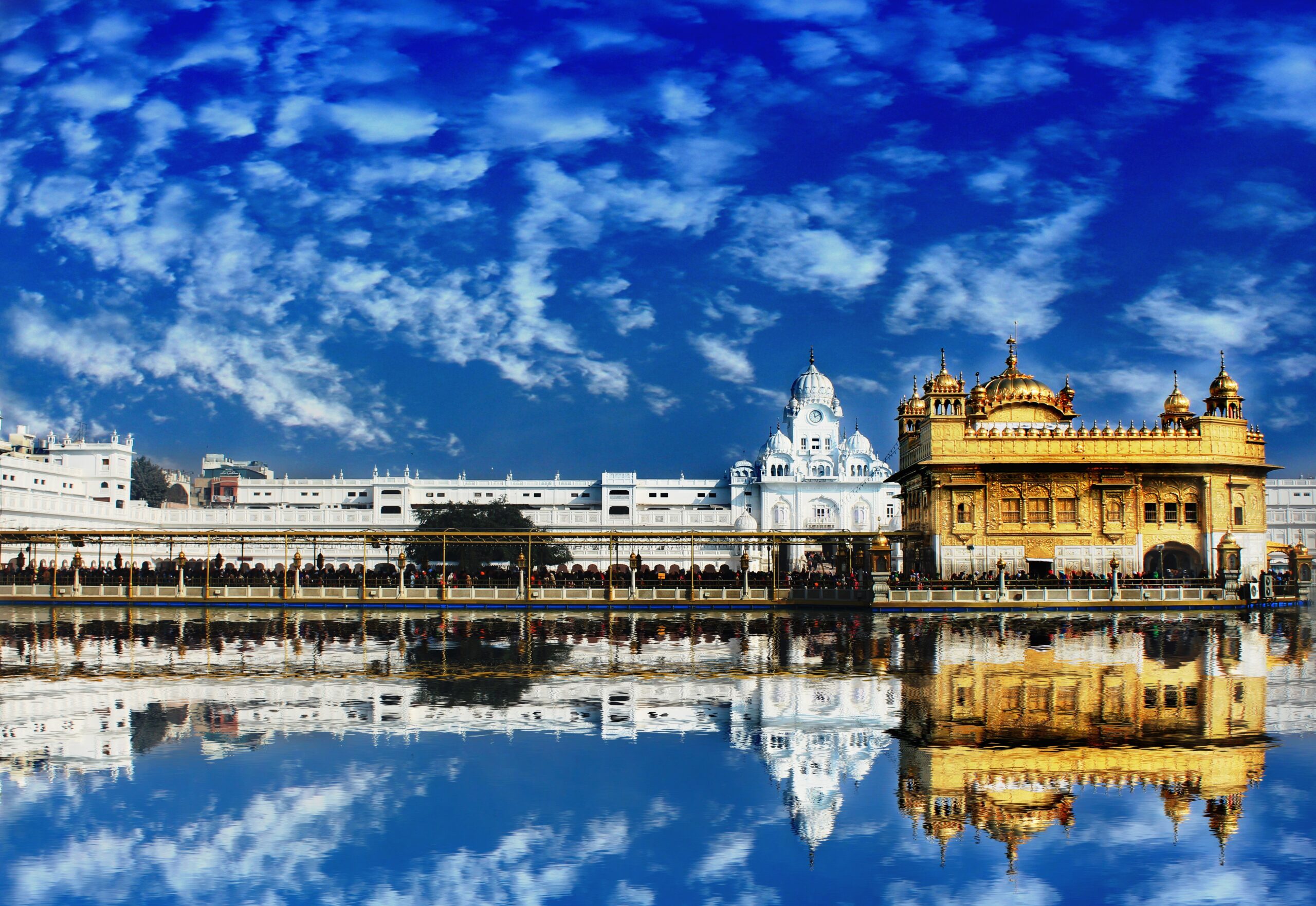 Editor’s Note: This essay draws from the personal field research of the author.

In 1984, the Indian Army conducted Operation Bluestar during which the army stormed into the sacred Golden Temple in Amritsar in order to flush out Khalistani terrorists. The operation stirred anger amongst Sikhs all around the world – inhabitant and diaspora alike. As an act of revenge, just months later, Prime Minister Indira Gandhi was assassinated by her two Sikh bodyguards on 31 October 1984.

The passing away of Indira Gandhi was followed by a widespread massacre of Sikhs in Delhi, Kanpur, Bokaro and other places. Ruthless ways of killing were employed. Many people were burnt alive. The properties, shops and houses of Sikhs were singularly targeted and attacked. All of this continued for a good three days without any prohibitive action from the police. The army was called in on the third day to restore normalcy.

The mayhem left many citizens stranded and displaced. Families who had lived in the same neighbourhoods for decades found themselves fearful of returning to their homes. Rehabilitation camps became the reality for many people. Political complicity in the violence was brought to light by many non-governmental investigative agencies, but justice was still not delivered to those who suffered.

All this is well documented. However, the most significant and often neglected part of the 1984 anti-Sikh violence is the active role played by the non-Sikh community in saving the lives of several Sikh men and women during the violence. There are stories of citizens going out of their way to save the lives of Sikh citizens, often at the risk of their own safety.

While conducting fieldwork for my PhD thesis, I looked out for instances of communal amity rather than enmity and hatred. Despite years of my societal conditioning as a Sikh – which made me believe that every person in Delhi was an enemy during those harrowing days of anti-Sikh violence in 1984 – I was surprised to find many stories where the distressed Sikh population was actively helped by non-Sikh residents of the city in more ways than one.

In one instance, non-Sikhs formed human chains in order to barricade a Sikh-dominated area, and as a result, that area reported zero casualty. Elsewhere, several non-Sikh members hid their Sikh neighbours and their families in order to protect them from the wrath of the rioters.

These stories cut through the lines of caste, class and religion and put forward a spirit of brotherhood and humanity, which is missing from the dominant narrative of the riots.

What drove many non-Sikh Indians to rush to the cause of protecting their Sikh neighbours, despite the obvious threat to their own lives? At the most basic level, it was a call of conscience which drove many non-Sikhs to save the lives of vulnerable Sikhs. It was the simple premise of humanity which triggered many people to rise above the hatred and prejudice and lend a helping hand to their distressed fellow citizens.

History too had an important role to play. Hindus and Sikhs share common history and lineage. In fact, until Sikhism took the shape of an organized religion in 1699 AD, the followers of Sikhism were essentially Hindus. This common historical trajectory created a certain affinity between many Hindus and Sikhs. Many respondents we met on the field invoked common ancestry and lineage as the reason for their going out of their way to help their Sikh friends, neighbours and even strangers. In some localities such as Sultanpuri and Trilokpuri, caste affinities (most of the residents belonged to low caste groups) played an integral role in people coming forward to help each other.

Apart from social and historical reasons, another pressing motivational factor for many rescuers was the preservation of the cosmopolitan character of Delhi. Many respondents admitted that having a multicultural society enriches their day-to-day lives. As the violence of 1984 was an attempt to sabotage the multi-ethnic nature of Delhi, many saw protecting the Sikh population as a way to defy these forces of communalism and chauvinism.

Recognizing positive stories from conflicts is not common. Media and scholars alike are more interested in highlighting the horrific events of a conflict than they are in stories of cooperative survival. But to preserve ties between communities and the values of diversity, analysts must avoid stereotyping communities and violent events.

The 1984 anti-Sikh violence in Delhi is unarguably one of the most severe incidents of ethnic violence in independent India. The riots have inspired a plethora of research work, but there has been no effort to study the processes of peacebuilding and reconciliation that started right when things began falling apart. There had been many initiatives to help people rebuild their lives. There are inspiring stories of people rising above their circumstances to help their fellow citizens.

All these elements have been ignored for various reasons, but after more than three decades, it is now time to recognise these stories of courage and heroism from the riots. If nothing else, these stories give Indians an opportunity to acknowledge the resilience of the Indian society and its multiculturalism, even when those values are pushed to the brink. 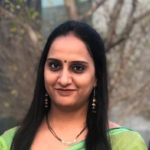