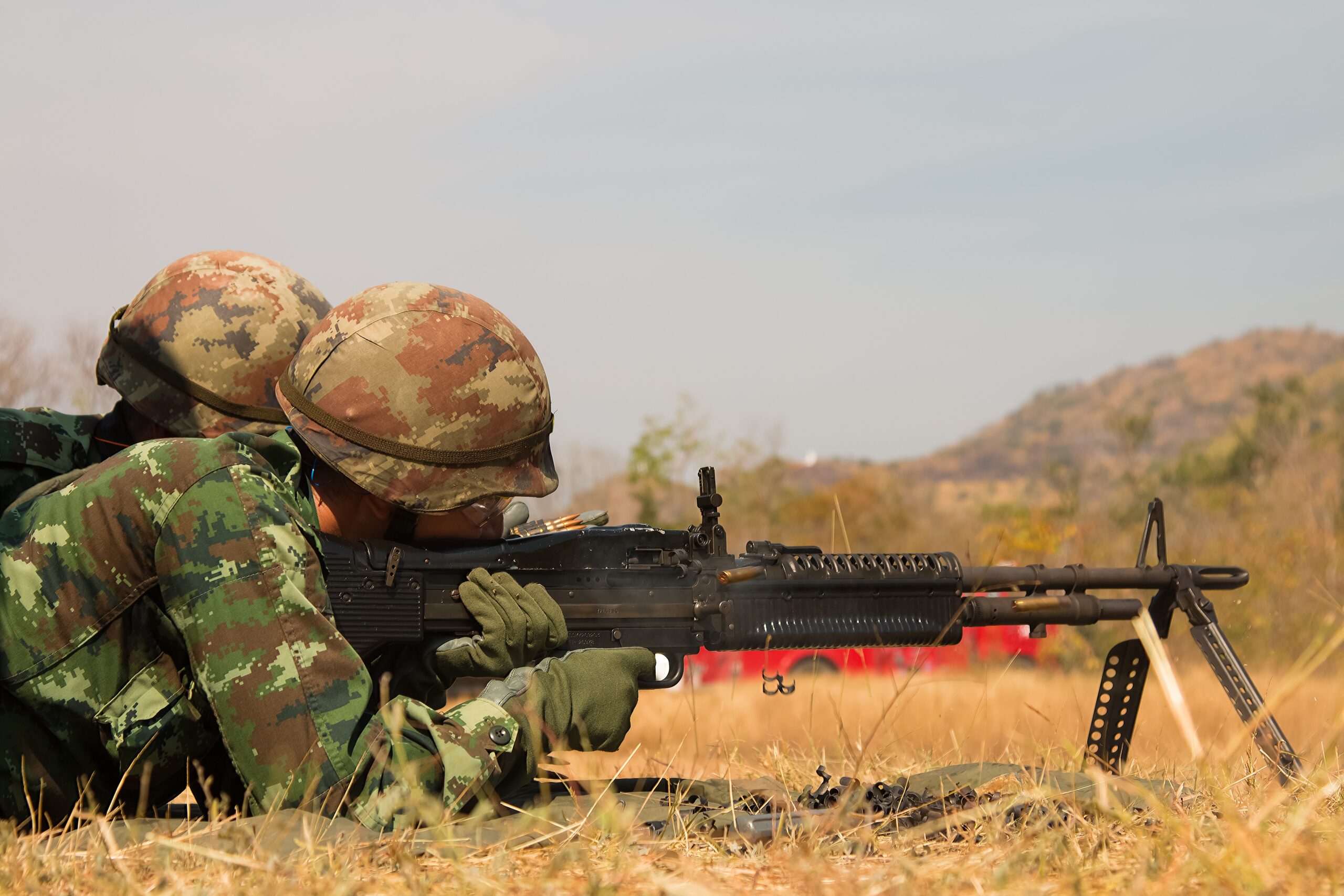 On 7 February, Sri Lankan prime minister Mahinda Rajapaksa made his first international visit to India and was graciously welcomed by Prime Minister Narendra Modi. This visit intended to bring Sri Lanka and India closer, by leveraging the mutual interests of the two countries in addressing issues such as terrorism and national security.

The political and economic relationship between India and Sri Lanka has been highly functional on various fronts. But the high-level dialogue between the two prime ministers was dominated primarily by security and counter-terrorism. The talks included a sub-regional maritime cooperation initiative in the form of an annual Sri Lanka-India defence dialogue.

Terrorism is a major issue in South Asia and India already conducts programmes focused on counter-insurgency, including training for Sri Lankan police officers to increase preparedness for any unpleasant terrorist events in the future. The Easter Sunday attacks that occurred in April 2019 were an eye-opener to Sri Lanka and other South Asian nations to improve their respective national security strategies. President Gotabaya Rajapaksa also promised in his first speech to Sri Lankans that he aims to heighten and upgrade national security to better protect citizens and deter terrorism.

According to data from the South Asia Terrorism Portal (SATP), South Asia has faced many attacks from Islamist terrorist groups since 2005. South Asia also remains one of the most violent regions globally – and as per the Global Terrorist Index (GTI) 2018, South Asia has had the highest average score on GTI of any region for the past 16 years.

The Easter Sunday attacks that occurred in Sri Lanka have been considered to be among the worst terrorist events to date in South Asia, following the attacks in Mumbai in 1993 and 2008. The Easter Sunday attack may have been prevented, if not for the complacency displayed by the previous Sri Lankan government, in spite of receiving actionable intelligence from Indian authorities. The existence of intelligence information from India indicated to the Sri Lankan government and to South Asia in general that collective cooperation and mutual support could prevent the reoccurrence of such heinous acts.

Prime Minister Rajapaksa also spoke about the opportunities presented by reviving the trilateral agreements between India, Sri Lanka and the Maldives through the National Security Agency (NSA) level dialogue. These agreements would fulfil the desire for more intense maritime security standards in the Indian Ocean region.

The two nations are also working towards sharing detailed intelligence in advance of future attacks to prepare security forces better. Sri Lanka is a trusted partner in the eyes of India and India has a great interest in ensuring the stability, security and prosperity of both Sri Lanka and the rest of the Indian Ocean region. In this regard, in supporting Sri Lanka, India offered $50 million as a special line of credit to improve Sri Lanka’s national security and counter-terrorism preparedness.

India aspires for a more deep-seated relationship with Sri Lanka, considering the ever-growing presence of foreign powers in the Indian Ocean region. In light of the growing importance of Chinese relations to Sri Lanka – owing to the Belt and Road Initiative (BRI) – India has expressed its determination to boost trade and investment ties with Sri Lanka. China’s expansion into the Indian Ocean region is fuelled by its de facto ownership of the port of Hambantota in Sri Lanka and India is hence more concerned about maintaining its relations with the island. In light of these concerns, India made a generous offer to President Gotabaya Rajapaksa: a $400 million credit line for the development of Sri Lanka’s infrastructure and economy.

While the talks between Modi and Rajapaksa were mainly centred around security issues, the discussions also addressed the post-civil war reconciliation of Tamils in Sri Lanka and the establishment of equality, justice and peace. Modi encouraged the Sri Lankan government to provide the Tamil community in Sri Lanka more autonomy, including through the 13th Amendment to the Sri Lankan constitution, which would create provincial councils in the Tamil dominated areas of northern and eastern Sri Lanka. Self-governance for the Tamils would create a greater sense of inclusion, which would in turn result in a strengthened and united Sri Lanka. But despite Modi’s efforts, President Gotabaya Rajapaksa stated that he wishes to bring about development in the north rather than the devolution of powers.

The bilateral discussions also explored the overall integration of South Asia. During his visit, the Sri Lankan prime minister expressed his interest in the South Asian Association of Regional Cooperation (SAARC). The countries of SAARC have great economic and political potential. Yet, the geopolitical rivalry between certain members has impeded its progress and created stagnation. Nevertheless, the Sri Lankan leader believes that there is an opportunity to revitalise connections. India, instead, has recently promoted the Bay of Bengal Initiative for Multi-Sectoral Technical and Economic Cooperation (BIMSTEC) in order to avoid any association with Pakistan.

Although the diplomatic talks between Sri Lanka and India appear to have been focused on boosting relations between the two countries, it could be assumed that India is determined to retain its position as the leading regional power in South Asia. That includes exerting a certain level of influence over the Sri Lankan government. The policy of encouraging the Sri Lankan government to conduct reconciliation and enhance the autonomy of the Tamil communities has long been aimed at obtaining political support from the Tamils in Tamil Nadu. But such statements are also meant to display India’s power and authority in Sri Lankan affairs – and New Delhi’s leadership in South Asia.

Despite the likelihood of slow advancement on the matters discussed during Rajapaksa’s visit to India, the Sri Lankan government indicated their satisfaction with the pace of the relationship between India and Sri Lanka and the prosperity of the Indian Ocean region. 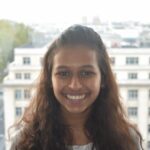 Deshika Elapata is a Junior Researcher at the European Institute for Asian Studies and a Master's graduate in International Relations from the University of Leiden. Her main focus of research is on EU-South Asia relations, but she also works on maritime security, migration studies, climate change and environmental policies in the EU and Asia.