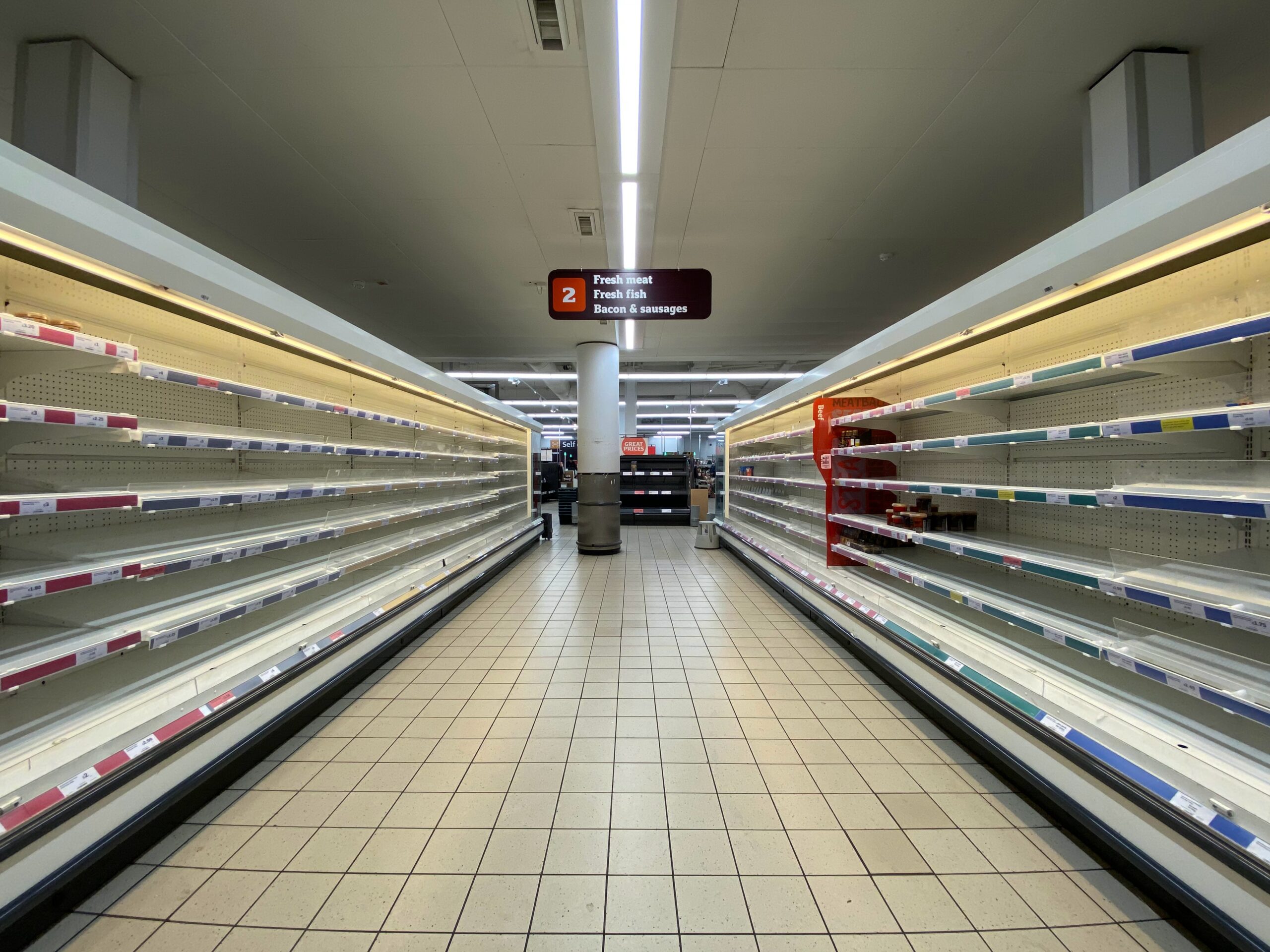 The economic impact of COVID-19 is only a passing thought at present. Yet, apart from its tragic human consequences, COVID-19 is likely to cost around $1 trillion to the global economy, according to a UN study. Across the world, countries have been forced to sacrifice economic activity to contain the spread of the virus.

COVID-19 is creating a great crisis in the Indian economy. The pandemic has hit the economy at a time when growth had slowed to the lowest in a decade. Investment was already declining and consumption was sputtering. The National Stock Exchange’s Nifty Bank Index has fallen about 41 percent so far this month, outpacing the 26 percent rout in the broader Nifty 50 gauge.

An immediate slowdown in consumption, restrictions on travel, and lockdowns will have a toxic impact on the economy. The immediate impact of the pandemic will be through the loss of confidence among consumers and investors. Moody’s has reported that COVID-19 will likely contract the global economy in 2020 by 2.5 per cent – the recessionary threshold for the world economy.

The ratio of gross non-performing assets (NPAs) at Indian banks rose to 11 per cent in 2018 from about 2 per cent a decade earlier, before starting to ease off. The rates will increase further in response to this pandemic and the ongoing 21-day lockdown. With the present crisis, a huge number of accounts will fall under the non-performing asset category in the next two quarters.

Banks want NPA forbearance for the next two quarters or more. The government has been taking a number of steps to ring-fence the economy from the pandemic. The Finance Minister’s decision to raise the threshold for invoking insolvency under the Insolvency and Bankruptcy Code (IBC) to Rs 1 crore from Rs 1 lakh is a welcome move and will protect MSMEs from liquidation to a large extent. However, SMEs and MSMEs also depend on larger corporations for their survival and growth. Hence, the government must also extend necessary support to large corporations.

The rise of the liberal international order has been a major factor in the growing movement of people across borders, whether for purposes of business, finance, employment, education or tourism. But with the spread of COVID-19 having been fuelled by international migration and travel, globalisation may itself take a hit in the post-pandemic world.

According to the UN Migration Agency, as of 23 March, at least 174 countries, territories, or areas have issued various COVID-19-related travel restrictions. Each day, countries get more restrictive, requiring more people to be quarantined upon arrival. These restrictions are likely to continue for months, at least until the curve has flattened.

As for India, the impact on trade will be significant. According to a UN report, India is estimated to lose about $348 million and the country figures among the top 15 economies likely to be most affected by the disruption in trade. In India, the impact is estimated to be the most severe for the chemical sector, which will lose $129 million. The textiles sector will lose $64 million and the automotive sector $34 million.

The pandemic may have a long-lasting impact on interstate migration within India as well. Unskilled and semi-skilled migrant labours are among the worst hit by the ongoing lockdown. It has tightened a job-scarce economy into a no-work economy – leading to the mass exodus of millions of daily wage workers from the big cities to the towns and villages. Many who are currently leaving for their villages are unlikely to return soon as transport services have been disrupted. If the lockdown is prolonged, they would be under pressure to earn and restrict themselves to the few livelihood options available in villages.

On the other hand, the Indian real estate sector is somewhat different. Leasing fundamentals do not typically fluctuate on a daily basis. The market will still, at some point, display the sum of the aggregate market trends as a new benchmark price and that most certainly is likely to be on the downward side. However, the intrinsic domestic demand for housing will remain strong and perhaps the price correction due to the epidemic may open up an opportunity for buyers to buy properties at a cheaper price.

In the coming months, there will be far fewer footfalls for new project launches. There will also be deferred handovers, extended timelines, and fewer walk-in enquiries for real estate. Design product suppliers may see some short-term upswing in demand to compensate for the loss of imported inventory, but this will soon dry up as supply chains have been hit and will take many months to recover. There is a price correction expected in line with the global asset price crash. However, commercial leasing will still seem unimpacted due to healthy long-term investment by many international companies in India.

For most of the 20th century, policymakers and economists considered health expenditure a cost without economic return. Economist William Baumol regarded health as a “cost disease” to the economy.

The World Development Report of 1993 made a strong case for higher government spending on health to reap the economic benefits of human development. Health of a population boosts the national economy through higher productivity and greater access to education and employment, which may otherwise be blocked by poor health. A growing health sector also provides gainful employment to many. By promoting mental health, we reduce conflict in society.

Investment in the healthcare sector is a necessity in developing countries like India. But according to the Economic Survey 2020, spending on healthcare as a percentage of total expenditure has remained flat at 5.3 percent in the last two consecutive financial years. The government has allocated just 1.6 percent of GDP in the FY20 budget estimate: a paltry raise from the 1.5 percent of GDP allocated in FY19.

Recently, the government announced an economic stimulus package worth Rs 1.7 lakh crores (about 1 percent of GDP). This was designed to help millions of low-income households to cope with the 21-day lockdown. The package will be disbursed through direct cash transfer.

The government targets a budget shortfall of 3.8 percent of GDP in the current year and 3.5 percent in the upcoming financial year. Cash transfer measures are set to benefit farmers, rural workers, poor pensioners, construction workers, low-income widowers and other marginalised people in the country. Additionally, India will provide a medical insurance cover of Rs 50 lakh for frontline workers in the fight against coronavirus.

The Reserve Bank has cut the interest rate by 75 basis points to 4.4 percent and announced several measures to inject Rs 3.74 lakh crores of liquidity into the system. The RBI has said that it would maintain its position for “as long as necessary” to revive growth, while ensuring that inflation remains within the target. The central bank has also permitted all lending institutions to allow a 3-month moratorium on the payment of instalments on term loans.

Proper policymaking and responsive citizenship can contain the COVID-19 pandemic to a great extent. What we now need is a combined effort from all stakeholders, including the government, to fight the pandemic. 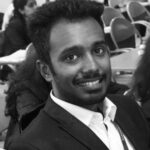 Richin S Kottaram is currently working with Indian Institute of Management, Bangalore. He is a Post-Graduate in Applied Economics and Sociology and has a PG Diploma in Environmental Law from National Law School of India University. He previously worked as a Research Investigator for Ministry of Law and Justice, Government of India.