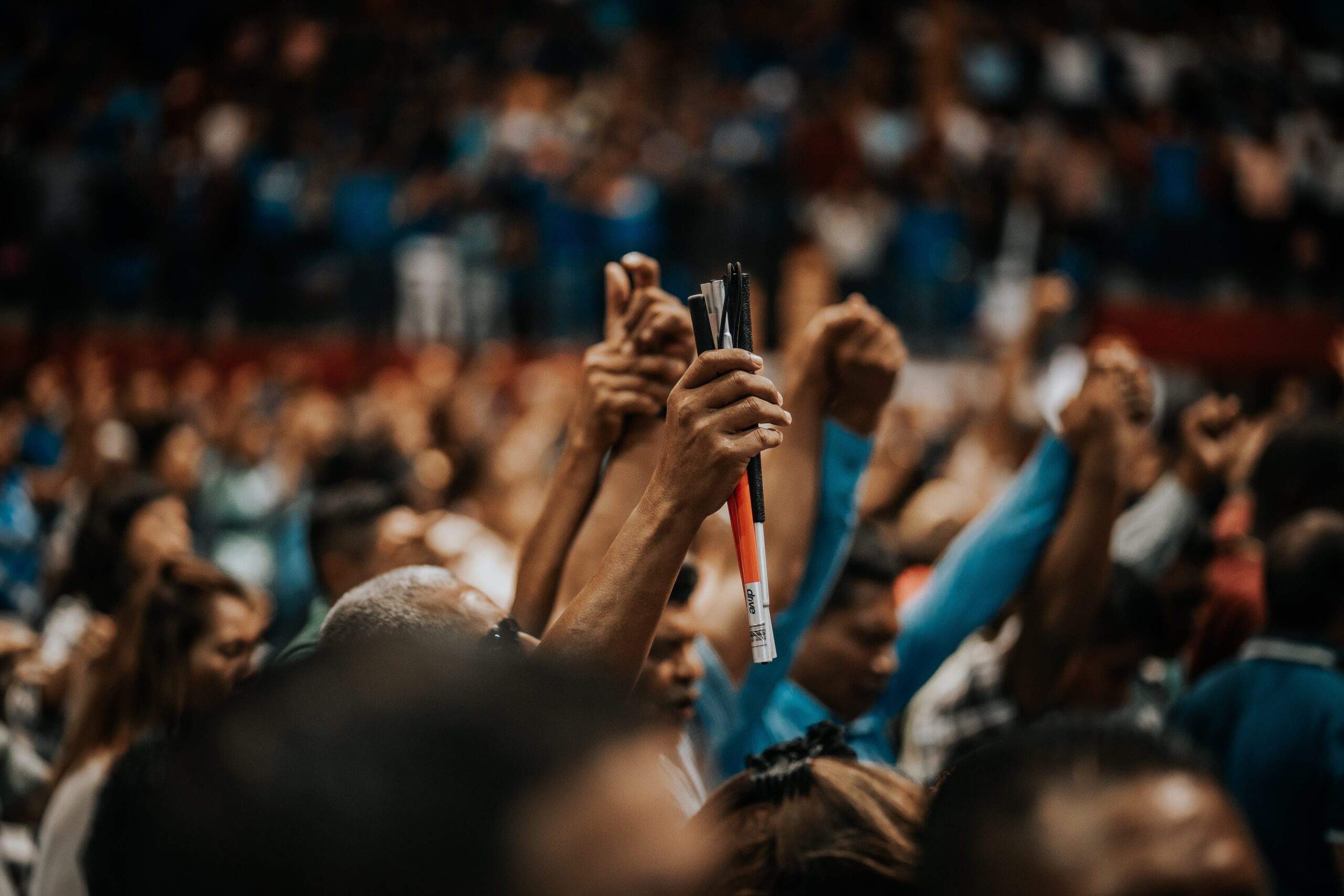 Some believe that the migrant crisis unleashed by India’s lockdown was inevitable. But the government’s own track record proves otherwise. It already has the infrastructure and capacity to respond, including several assets that are not currently being used.

Over the past few days, Indians have witnessed the impact of the nationwide coronavirus-related lockdown on migrant workers across India. Social media is awash with posts documenting the inhumane suffering of homebound migrant workers, many of whom are travelling hundreds of miles home on foot. Some have termed this an unavoidable fallout in the fight against the monstrous coronavirus pandemic. Others have termed it a failure of policy and have questioned the haste with which the government implemented the lockdown.

The migrant exodus is an unintended consequence that should have been anticipated. Migrant workers, like everyone else returning home from abroad, are moving back home to access safe shelter and a community that will protect them during this time of crisis. These workers do not have any such safety net in the cities they work in. Most do not have adequate housing, nor do they have a community that will protect them. Hence, the government should have predicted the exodus. To believe that they did not anticipate it would be naive.

That, however, raises a question. Why did the government not plan for such an event? The first argument provided is that the state lacks the capacity: The country is too vast and migrants simply too many. However, this can be proven baseless simply by looking at the government’s own track record. The Indian government has repeatedly shown remarkable resilience and resourcefulness in times of crisis. A case in point is the disaster mitigation policy adopted by the government in the wake of Cyclone Fani in 2019. The government shifted more than a million people from low lying areas to cyclone shelters and ensured that there was minimal loss of human life.

The second argument put forward is that there was nothing the government could have done in time to protect the migrant workers, since it had to act urgently to contain the spread of the coronavirus. But this argument too is specious: The government already has the infrastructure and capacity to respond, including several assets that are not currently being used.

The government feeds more than 100 million children through its midday meal program. The infrastructure for this distribution of food is still in place but not currently in use, since most children are now at home. The government could have used the midday meal infrastructure and augmented it with other initiatives to ensure that all migrant workers were provided for in the cities.

Over the last few years, through the Sarv Shiksha Abhiyan, thousands of schools have been constructed. These schools – presently also closed – could have been used to increase the housing capacity of the existing shelter homes.

Lastly, public transport systems (such as railways and buses) are not presently being utilised fully and could have been used to transport the migrants home after screening them.

After the crisis gathered negative media attention, some state governments across the country have taken some of these steps. My father – a school principal in my native village – and his fellow teachers have now been employed by the Rajasthan state government in identifying the poor families affected by the lockdown. Similarly, the District Magistrate of my home district of Dungarpur in Rajasthan – a district with a large migrant population working in Ahmedabad and Surat – has deployed buses to transport migrant workers to their villages after the necessary screening.

But while all this is happening across India at the local level, there is no coherent national plan. India had its first coronavirus case on 30 January. The government, therefore, had ample time to plan for the lockdown and its consequent migrant exodus, but it did not do so.

The reason for this lack of planning lies in political apathy and not in a lack of state capacity. There are no elections around the corner and migrant workers aren’t vocal stakeholders in Indian political discourse. Civil society activists, NGOs and human rights activists who highlight such social challenges have often been branded anti-national traitors. This severe hostility is often even backed by a large section of the Indian middle class, many of whom incorrectly believe that the government does not have the resources or tools to deal with the scale of the migrant crisis.

India’s migrant crisis has highlighted this class divide within Indian society, in the midst of the coronavirus pandemic. To force more effective policy planning and implementation going forward, Indian society will have to come together. India’s challenge is not one of poor state capacity but of low levels of empathy among many middle-class voters. 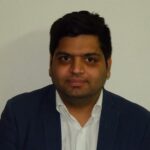 Abhinav Devaria is a healthcare consultant and policy analyst. He holds a certificate in Public Policy from The Takshashila Institution and his areas of focus are healthcare policy, governance and human rights.