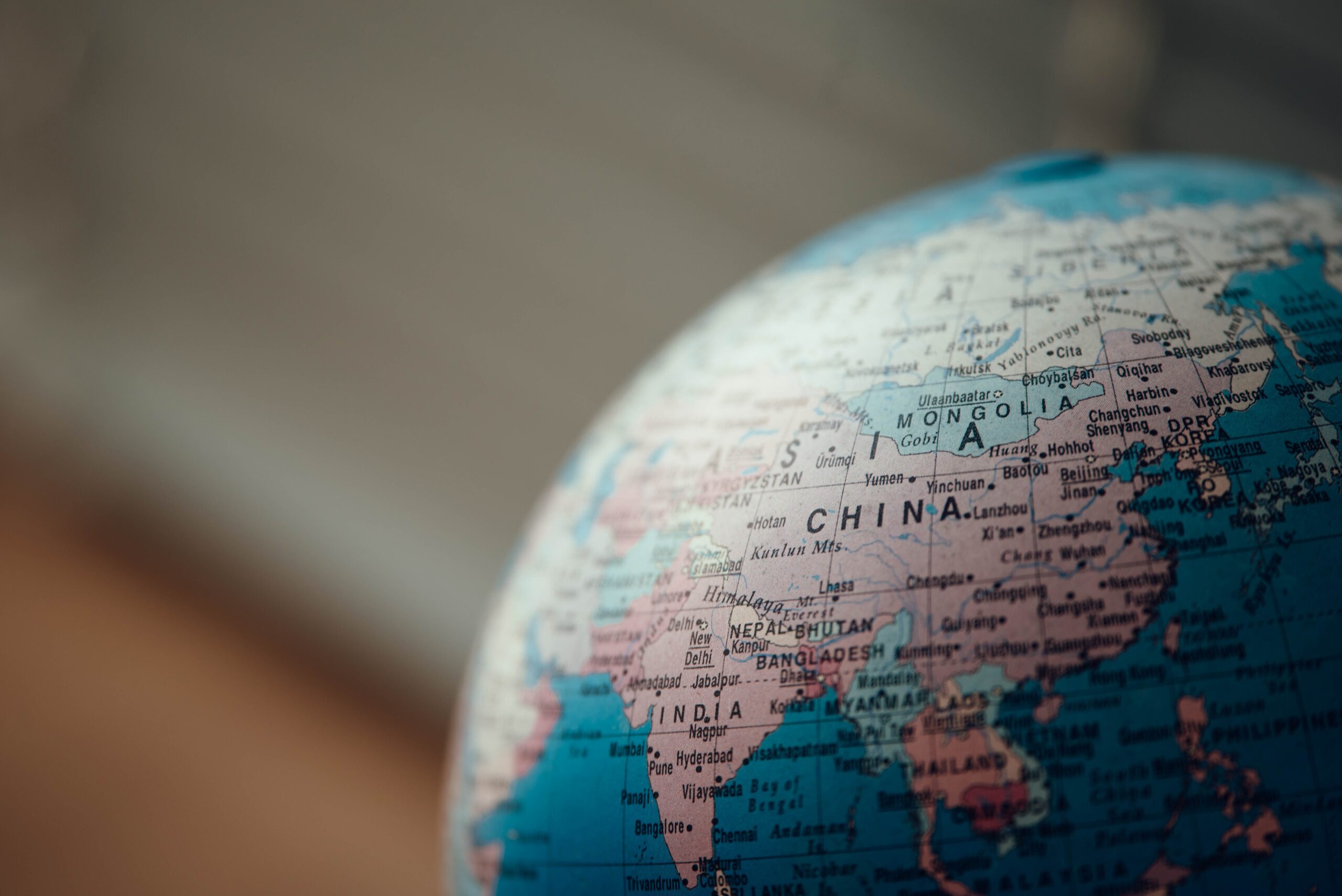 Earlier this month, Defence Minister Rajnath Singh inaugurated a much-awaited roadway in the Himalayas, meant to support pilgrims travelling to Mansarovar. The road is a godsend for those making the strenuous trek up to the abode of Siva at over 17,000 feet high. But there is a problem: It runs through Kalapani – territory which is claimed by both India and Nepal as being their own.

A day after the road was inaugurated by Defence Minister Rajnath Singh, Nepal protested – claiming that India’s road-building activity in the area violates its sovereignty. Nepal later scurried to issue redrawn official maps, showing the region as part of its own territory. On his part, India’s Army Chief MM Naravane made things worse: He insinuated that Nepal was protesting “at the behest of someone else” – a comment that could only mean China.

The story of a foreign country building roadways through disputed territory should sound familiar to Indians; it is what India often holds grudges against China for – in the Northeast and in Kashmir. Understandably, therefore, the Nepalis are quite livid. The Army Chief’s comments have drawn much flak too, for obvious reasons: They cast Nepal as a small and weak country, incapable of independent decision-making. Worse, they label Nepal as a Chinese vassal state.

To be sure, the roadway through Kalapani is important to India: Apart from assisting pilgrims, it would also help boost the local economy, including by facilitating border trade. But the spiralling diplomatic fallout is characteristic of India’s relationships in South Asia. For years, hegemonic behaviour from New Delhi has been destroying mutual trust between India and its smaller neighbours – and compromising India’s interests. In result, projects that are crucial to India’s security and growth have been jeopardised.

Yet, New Delhi has often inserted stifling clauses in the friendship treaties, which have tended to subordinate Nepal and Bhutan to India on matters of security and foreign affairs. Neither Nepal nor Bhutan, for instance, are allowed to import any arms or weapons without India’s consent. The Bhutan treaty – rewritten in 2007 – goes further. On the import of arms by Bhutan, it says, “[This] arrangement shall hold good for all time as long as the Government of India is satisfied that the intentions of the Government of Bhutan are friendly and that there is no danger to India from such importations.” The treaty also explicitly binds Bhutan to the commitment that it shall not use its territory for activities that are considered harmful to India’s national security.

The treaty binds India to the same commitment vis-à-vis Bhutan, but in Bhutan’s eyes, India is naturally more able – and more likely – to take action against Bhutan if New Delhi is unhappy. By contrast, it is highly unlikely that Bhutan can do anything, even if it feels that India is using its territory for activities that challenge Bhutanese national security. Bhutan would therefore be justified in believing that this clause was inserted solely for the purpose of allowing India pretext for interference in its affairs, in case New Delhi is satisfied that its national security is threatened.

Words matter in diplomacy – and an explicit treaty obligation that ‘one shall not be a threat’ can only mean that one is perceived as a threat. In the case of smaller neighbours, such clauses – which are an explicit invitation for interference in their national security decisions – are all the more sensitive and demeaning. In 2018, Nepal asked that the treaty be amended to allow it more independence in the import of arms.

Both Nepal and Bhutan have recently made efforts to court China as a counter-force to Indian influence. Following a prolonged standoff between Indian and Chinese forces in the Bhutanese town of Doklam in 2017, Bhutan began undertaking its own independent efforts to resolve outstanding troubles with China.

Meanwhile, Nepal has gone much further. In 2015, India and Nepal disagreed over the latter’s new constitution. Almost by coincidence, the Nepalese economy ended up being devastated by a blockade on the Indian border. Shortly thereafter, Nepal pivoted almost completely to Beijing: It began exploring an alternate trade route running through China, in order to reduce dependence on India. It even voiced support for China’s inclusion in the South Asian Association for Regional Cooperation (SAARC). If the Indian Army Chief believes that Nepal needs to be told by China to counter India, he is wrong: Nepal has long wanted to counter India. China only became a factor because of Nepal’s distrust of India.

Yet, Indians often struggle to understand why South Asians hate their government. Sure, New Delhi follows a cynical approach to its neighbours – and treats them as national security threats. But this seems the most natural course of action, in the minds of many Indians: After all, India has faced many threats from its neighbours. Forget Pakistan; India is constantly warding off illegal immigrants from Bangladesh, counterfeit money from Nepal and, until recently, refugees from Sri Lanka.

And in New Delhi’s eyes, the governments in these countries do not do enough to fight these threats to India. Worse, they seem somewhat ungrateful for all the good things that India does – from fuel subsidies to heroic rescues in the aftermath of earthquakes (as in Nepal in 2015, for instance). Why court China to counter-balance, New Delhi wonders.

The problem with these arguments is that they assume that India’s neighbours are on an equal footing with New Delhi and that, therefore, India is justified in pursuing transactional relationships with its neighbours. In other words, it should be fair – many Indians think – that the neighbours reciprocate equally to India’s support.

But this is not realistic: Whether New Delhi likes it or not, India’s neighbours are not equal to India. Their economies are a small fraction of India’s, as is their population, land area and military might. To win the trust of neighbours who are smaller than oneself is hard work – it takes a significant amount of philanthropy from the regional hegemon. Successive Indian governments need to be sincere in the belief that India should give – and give more – in return for little or nothing.

The faceoff with Nepal over Kalapani was only the latest opportunity. India needed to build a roadway. And Nepal would not have objected to a road in its harsh terrain, if it did not perceive that road as a possible threat. That means that Nepal has to trust India.

India should seek to develop such projects in disputed territories jointly – without regard for who owns what land. Compromise on the border dispute; let Kathmandu feel safe.

India has long approached its smaller and traditionally friendly neighbours with the same cynical and suspicious attitude with which it treats China and Pakistan. This is not just myopic and silly; it is also dangerous to India’s own interests. 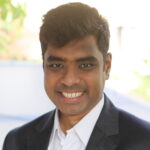