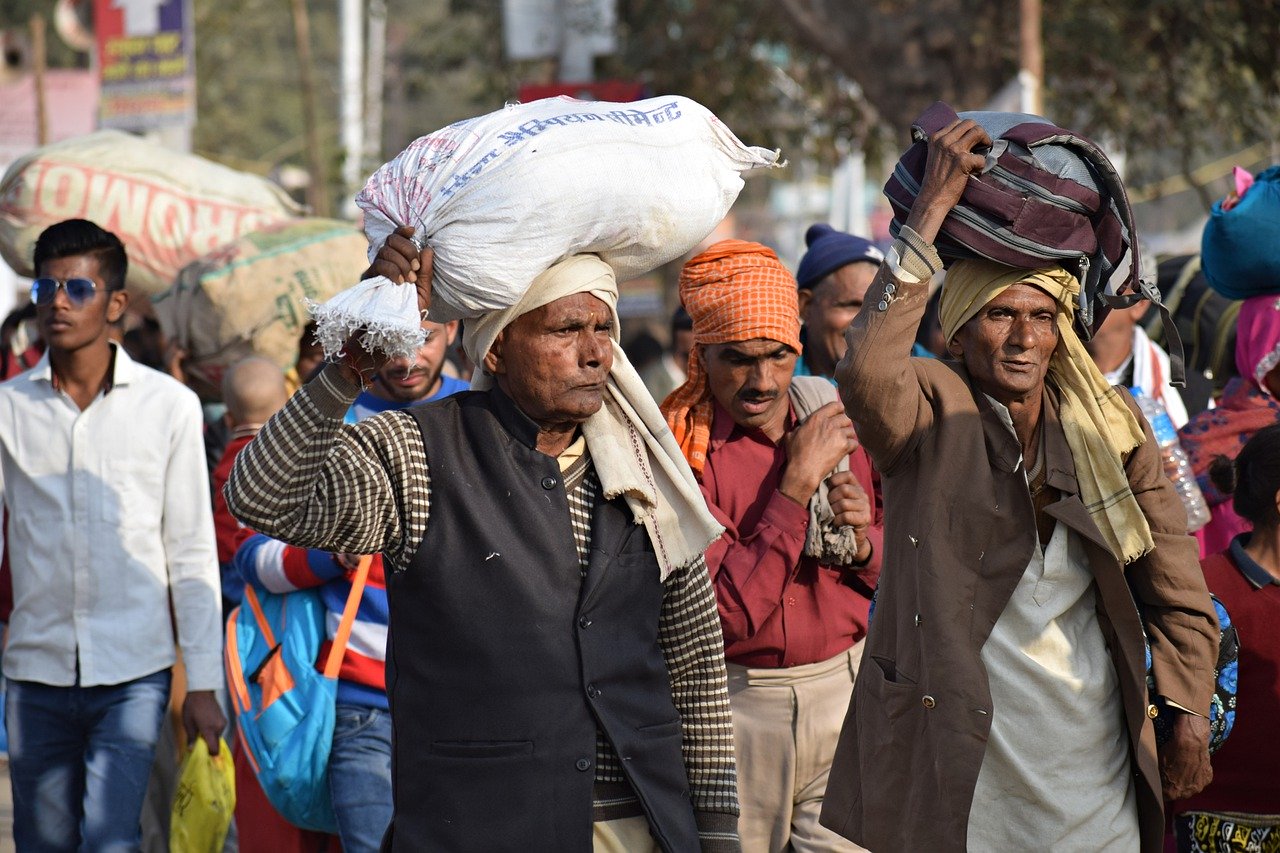 Former Supreme Court Judge, Justice Gopala Gowda writes, “ADM Jabalpur will no longer be remembered as the darkest moment of the Supreme Court. That infamy now belongs to the Court’s response to the preventable migrant crisis during the COVID-19 pandemic.”

It is said that history repeats itself. In 1976, at the peak of the Emergency excesses in India, the High Courts stepped up to protect the precious rights of those detained under the Maintenance of Internal Security Act (MISA) and other preventive detention laws. The Supreme Court accepted the submissions of the government despite overwhelming evidence to the contrary and opined that the government is providing motherly care to the detainees. The ADM Jabalpur judgement may stand overruled on paper, but in practice, it still appears to be the guiding light for the Supreme Court. Nothing else explains the bizarre orders and observations currently being reported from the Supreme Court.

The nationwide lockdown necessitated by the COVID-19 pandemic was announced with less than four hours’ notice to the nation. This has resulted in an unprecedented humanitarian crisis in the country. Sheer helplessness has gripped the most vulnerable members of our society. Suddenly deprived of a livelihood and left with no alternative, hundreds of thousands of migrant workers have been forced to start a long march back home, often being forced to walk for thousands of kilometres with little children and their belongings.

To add salt to the wound, the brutal actions of police and other government officials in banning interstate travel of such helpless people has resulted in a crisis of the scale nearly parallel to the one seen in the aftermath of the Partition in 1947. The visuals and news reports are there for the entire nation to see.

This is most unfortunate, in a country that prides itself on being a vibrant democracy, governed by the rule of law and an independent judiciary meant to act as a counter-majoritarian institution. In fact, it would not be an exaggeration to say that it appears that these poor migrant workers have become invisible in plain sight and not even a word has been spoken regarding their plight by the top functionaries of the government.

The Supreme Court has so far refused to intervene in the matter – or even pose pertinent questions to the Executive and hold it accountable for its policies (or lack thereof) to abate the crisis. The government is making patently false statements in court: In the order dated 31 March 2020, passed in Alakh Alok Srivastava v. Union of India, the Solicitor General said that, as of 11 AM that day, no person was walking home to reach their home/village.

Not only has the Court abdicated its judicial responsibility, but it has also demonstrated an unprecedented apathy and heartlessness to the plight of the most vulnerable citizens. It was the Supreme Court which interpreted the fundamental right to life enshrined in Article 21 of the Constitution to mean the right to live with dignity and not mere animal-like existence.

The nation expects its rights jurisprudence to advance with each successive generation of its Justices. It is, however, extremely distressing to see statements from the Chief Justice, according to whom, as long as migrant workers are being provided food, they do not need to be paid wages. It is also distressing to see the absolutely callous manner in which the Court stated that it cannot monitor the activities of those walking on the road.

Just as it happened during the Emergency, instead of the Supreme Court setting the example for High Courts to follow, the High Courts have risen to the occasion, even in the absence of any leadership from the Apex Court. The High Courts of Orissa, Karnataka, Gujarat, Andhra Pradesh and Madras have shown the way ahead and refused to take the submissions advanced by their respective state governments at face value or as gospel truths.

The High Court of Madras, in an extraordinary order, reminded us why the judiciary is the protector of the fundamental rights of the people, as it asked the government to respond to some extremely pertinent questions such as the measures taken for the welfare of the migrant workers and furnish data on the plight of the migrant workers. What is impressive about the order is that it does not dismiss reports of the mass exodus of the migrant workers and their plight as isolated incidents or fake news. The foundation of the order is that the government has failed in providing even the most basic care to the workers, who have been deprived of their livelihood due to the lockdown and are unable to sustain themselves and their families in the city.

Constitutional obligations, precedents laid by the rich PIL jurisprudence and – indeed – even basic empathy seem to have inexplicably deserted the Supreme Court at this crucial moment in India’s history. It is not without reason that the Supreme Court of India is often called the ‘most powerful court in the world’. It can hold the Executive accountable, entertain letters as petitions, or indeed take suo moto cognizance of an issue which it thinks requires intervention.

On the day he disposed of the petition seeking relief for migrant workers, the CJI stated in an interview to a media outlet that “undoubtedly, the Executive can’t allow the lives of citizens to be endangered. When that happens, surely the court jurisdiction will intervene.” We do not know when or if that day will come. Till then, the migrants continue their walk.

ADM Jabalpur will no longer be remembered as the darkest moment of the Supreme Court; that infamy now belongs to the Court’s response to the preventable migrant crisis during the COVID-19 pandemic.

Justice Gopala Gowda is an eminent senior jurist and a former Judge of the Supreme Court of India. During a long and illustrious career, he also served as the Chief Justice of the Orissa High Court.