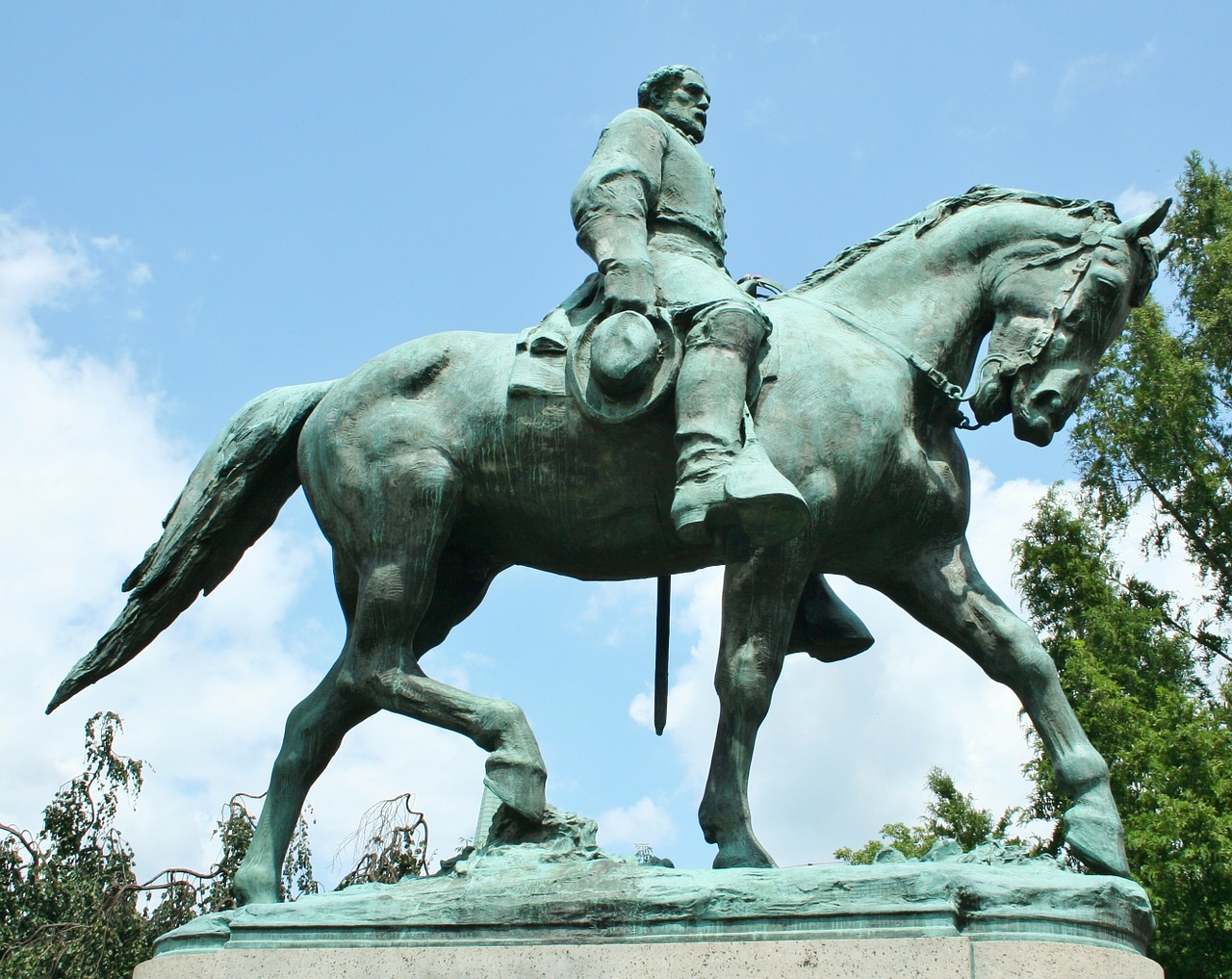 The #BlackLivesMatter movement has mainstreamed uncomfortable conversations surrounding discrimination. Amidst anti-racism protests, statues of controversial historical figures linked to slavery and racism are being attacked, with the hit-list of targets continuously expanding.

A legitimate political movement appears to be spiralling out of control. For every statue that’s being pulled down, another is being protected. For every petition, counter-petitions highlighting contributions of the figure in question are being signed.

The xenophobic Churchill who killed millions of Indians through the 1943 Bengal famine is revered by Britons for his victory over the Nazis. Belgium’s genocidal former King Leopold, whose terrible atrocities in the Congo are believed to have inspired the term ‘crimes against humanity’, is renowned by Belgians as ‘the builder king’. Baden-Powell, the founder of the Scouts movement, whose statue rests in Poole in Britain, allegedly supported Hitler.

So which interpretation of history should decide which statues stay or go? If a saintly figure like Mahatma Gandhi – also amongst the statues in the line of fire – who led India’s historic nonviolent freedom struggle has grey moral areas, who doesn’t? In a complex and multi-dimensional past, moral judgements of historical figures differ based on contexts and interpretations. One man’s hero is, after all, another man’s villain.

Many people who were once revered are now controversial. The best-loved children’s author Enid Blyton is now called out for the sexist and xenophobic undertones that characterised her stories. The much-loved American sitcom Friends is now lambasted for its lack of diversity and ridicule of overweight and homosexual people.

Actions are judged by the times we live in. Eating meat is widely accepted today, but perhaps decades from now, vegetarianism would be touted as the only way forward and killing animals to eat a universal crime. Would future generations then remove statues of people revered during our lifetimes because they ate meat?

It is unfair to hold people of the past to the standards the world has arrived at today. Using a modern prism to scrutinise historical figures means you can tear apart almost anyone in a pointless never-ending exercise.

And what about figures in the present? Didn’t Henry Kissinger, widely considered a war criminal, also receive the Nobel Peace Prize in 1973? Despite the existence of the United Nations and systems of international policing and laws, brutal invasions are damaging entire countries and are led by presidents of nation-states who are still alive. Why are we busy castigating figures in history instead of holding the people of today accountable?

Besides, what do easy targets like statues matter when the foundations and wealth of entire countries are financed by the blood of countless innocents? As an Indian whose country’s past is emblematic of these atrocities, this project of displacing statues and renaming places barely even scratches the surface. India was one of the richest countries in the world when Britain invaded. By the time it left, India was reduced to an impoverished story of deprivation. Such slices of token activism may massage Western consciences and make people sleep better. But it isn’t going to give back the $45 trillion that Britain stole from India and reverse centuries of exploitation.

Removing Churchill’s statue doesn’t address the fact that Britain and France – the world’s largest colonial powers with populations of 65-70 million – sit as permanent members on the UN Security Council; while India – a nation of 1.3 billion people, and Africa – a continent of 54 nations, still do not. The UNSC’s structure and embedded veto power perpetuate the balance of power in contemporary international relations.

Legacies of colonialism pervade and define all present-day institutions and structures. International migration too continues to be shaped by colonialism, with people from former colonies migrating mostly to their former colonial masters, forced to adapt to their ways and learn their languages.

Not only does this statue activism distract from the movement’s noble causes; as with pandemics and everything else that commutes in an age of easy transmission, it could also have potentially damaging ripple effects and set dangerous precedents elsewhere.

In India with its complex history of invasions, this could give a green light to further the politics of Hindu nationalism and sanction the removal of Islamic monuments. In recent years, mosques have been demolished by mobs and some Islamic city and street names changed. These actions have found popular support, as Islamic invasions form a large and cruel chunk of India’s imperialised history. Even then, most historians believe that these periods in Indian history are much more nuanced than the black-and-white narrative often peddled.

But more importantly, what happens when the identity of the invaders of yesterday matches that of the victims of today? India has a Muslim population of almost 200 million, many of whom face increased discrimination and suffer disproportionately during communal riots. Even during the COVID-19 pandemic, India’s Muslim community was stigmatised as conspiring to spread the virus. In such a context, targeting historical monuments only risks further alienating those already experiencing problems.

A project to rewrite history through erasure is just that: an endless project that eliminates glimpses of history in public spaces, instead of progressive action around serious issues. We need to ask ourselves: In multi-ethnic societies, will removing statues reduce inequality and racism? Will it improve the lives of people, lessen societal divides, and increase representation and opportunities for the marginalised? Or, as far-right groups ‘guard’ monuments and clash with protestors, will it exacerbate divisions and further polarise societies, with people of colour – the very individuals this movement intends to protect – sadly bearing the eventual brunt?

Until more people are educated to confront their ancestors’ actions, many will view statue vandalism as an affront to their heritage, resulting in further right-wing populism.

So teach uncensored colonial history in schools. Explain how empire was NOT a good thing – and not something to emulate, be proud of, or embody fantasies of returning to. Do as the Germans did with their past – realise, introspect, acknowledge, apologise, atone, redeem, educate, reckon, progress.

Apologise to former colonies, before going around shifting the resting place of statues. Reparations are another much-needed course of action, as Indian MP Shashi Tharoor rightfully suggests. Of course, Britain doesn’t have enough to cover the sums stolen from India over 200 years, but doing something is possible. At the very least, return the Kohinoor diamond and other stolen objects from museums that Britain continues to profit from everyday?

Preserving history is important. Erasing and rendering it invisible endangers us more, because it risks letting us forget what we did and thereby, increases the likelihood of doing that again. History is a lesson and a reminder of how far society has come and how far it can go. The past guides and shapes our present. This is evolution and progression.

Keep the past but explain it better; because if you keep removing traces, you may stop glorifying the ‘bad’ folk. But you may also stop haunting people who would otherwise be disturbed, and demand and influence change in the present. 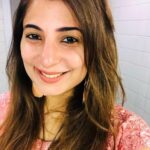