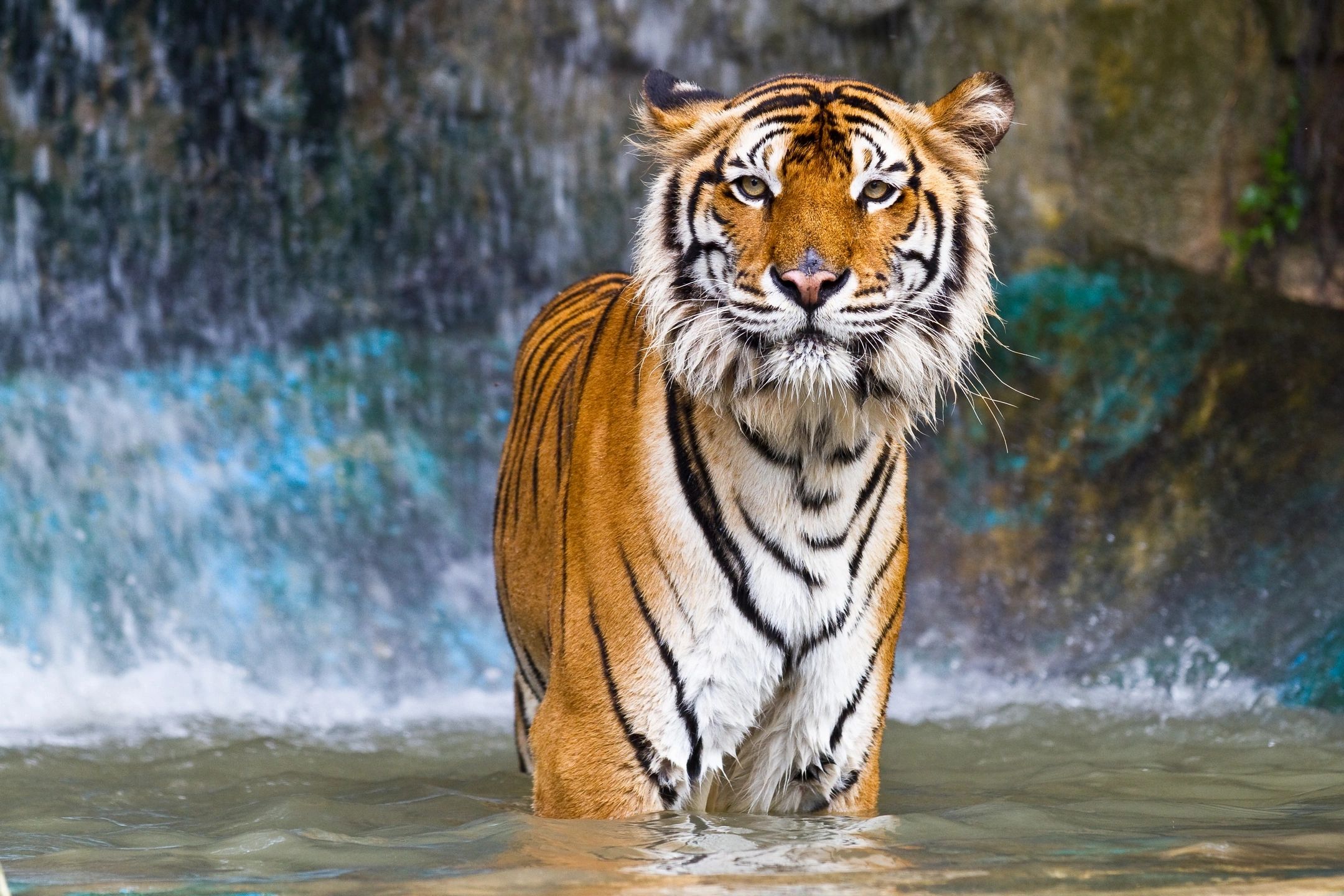 Millions of people live inside or around remote forests and wildlife reserves. Their close proximity to animal species creates the potential for existing and undiscovered diseases to spread out to the world through them. It is integral that we make efforts to address the needs of these communities.

Ask any wildlife scientist or conservationist about COVID-19, and they are likely to say, “I told you so.” Humans tinkering with nature — be it in the form of forest fragmentation, consumption of wild meat, widespread and rampant trade in animal parts for purported medicinal value, or keeping animals as pets — has increased the ease with which zoonotic diseases jump the species barrier. Put simply, it has made it easier for viruses residing in animals to enter the human race.

COVID-19 is one among several zoonotic diseases. Others include rabies, Ebola, HIV, SARS, Nipah and Kyasanur forest disease (a monkey disease from Karnataka), to name a few. In fact, it is estimated that 60-75 percent of all viruses emerge from wildlife, and are a result of human activities – which exploit nature and create a patchwork of habitats, thereby leading to increased contact among various life forms.

It is time we stop blaming bats, pangolins, civets, and other animals – and recognise the role that humans have played in creating and spreading these diseases.

A fundamental flaw in both our conservation efforts and public health efforts has been that we treat them as separate from each other. We fail to recognise that having intact ecosystems (forests, grasslands, wetlands) is vital to maintaining the health of our planet, which, in turn, is vital to keeping viruses from crossing the species barrier. Decades of expansion of infrastructure and agriculture have disrupted natural ecosystems and opened up multiple ways to put human health in danger. The ongoing pandemic is the best example.

The wilderness that still remains in India is made up of a highly disjointed network of protected areas and unprotected habitats, interspersed with densely populated human settlements and domestic animals. Millions of people live inside or around remote forested areas and wildlife reserves, eking out their livelihoods from marginal subsistence farming, collection of forest products, grazing, and hunting. Their close proximity to a variety of animal species creates the potential for existing and undiscovered diseases to spread to them and outwards through agriculture, animal husbandry, and travel.

These communities are among India’s poorest, often marginalised, with little or no access to basic healthcare, education, or information to safeguard the health of their community and livestock. In fact, during the COVID-19 pandemic, with limited access to news, consumer markets and transportation – and regular governmental services running under-capacity – the challenges faced by these remote rural communities have worsened.

As communities living in and around forests suffer loss of income, they will likely be forced to fall back on the forests for survival, leading to increased clearing of forest land, incidents of poaching, and consumption of wild meat, thereby creating a dangerous downward spiral.

That is why it is integral – both during this pandemic and after – that we make concerted efforts to address the needs of these communities. We need ground-level efforts involving local community leaders, deep-rooted nonprofits, and key government departments to establish a higher standard of public health and safety. We also need to build partnerships among nonprofits from different sectors — health, environment, and livelihoods – to ensure that our efforts are integrated and holistic in nature.

Apart from re-framing the narrative and supporting these marginalised communities, here are some steps that need to be taken by both, the government and civil society, to address the problem we have at hand.

Monitoring and data collection in disease hotspots will help the prevention of future pandemics. This would require teams of scientists (epidemiologists, wildlife biologists, public health experts, biostatisticians, and so on) to work together and catalogue known and unknown disease reservoirs in multiple species (this is being done for bats already). Scientists should identify disease hotspots and systemically monitor and report unusual activity from these hotspots. The process would require considerable investment, but it is the only long-term solution we have right now. One way to minimise costs is to partner with other organisations and co-create these monitoring systems. This is an approach we are currently taking at the Centre for Wildlife Studies.

We need to reduce our interactions with wilderness – and this includes stopping the consumption of wild meat and the trade in wild pets and animal parts. We should also close down wet markets. Since these practices have been going on for years – and there are lives and livelihoods that depend on them – this will require investment in behaviour change from governments, nonprofits and individuals alike. Alongside behaviour change, it will also need investment in ensuring that people’s dietary needs are met, so that they are not forced to consume wild meat.

3. Identify where human-animal overlaps are possible and where wildlife lives exclusively

With five percent of the total Indian landmass effectively set aside for wildlife, there are ongoing debates on if, where, and how humans should live inside wildlife areas. A study on communities living in protected areas in India found that, while some households wanted to continue living where they were, most wanted to move. Reasons for moving included better education, healthcare, fewer human-wildlife conflicts and so on. We need solutions that take both the needs of communities as well as the protection of intact wilderness areas into consideration.

There is a need for collaboration between the health and environment sectors – and better engagement with overwhelmed government departments (health, agriculture, forests and wildlife, tribal welfare). India is well placed to launch these partnerships, as it has a strong network of nonprofits that are well-versed with different sectors, are used to taking a cross-sectoral approach, and are knowledgeable about how to work in partnership with the government.

We require a long-term investment that restructures planning, policy-making, and regulation in both public health and conservation. Additionally, we need to look at our Sustainable Development Goals around health and well-being, poverty and the environment, and find ways in which they can be unified through interdisciplinary programmes.

COVID-19 has given us a chance to understand how our well-being is connected to that of other living creatures. It’s time we recognise it and put our efforts behind creating a more integrated approach to health. 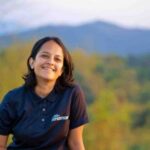 Dr Krithi Karanth is Chief Conservation Scientist, Centre for Wildlife Studies, an adjunct faculty at Duke University, an explorer with the National Geographic Society, and a 2020 Eisenhower Fellow. She has received more than 40 awards and recognitions, including the WEF Young Global Leader, WINGS Women of Discovery Award, and the Rolex Award for Enterprise.