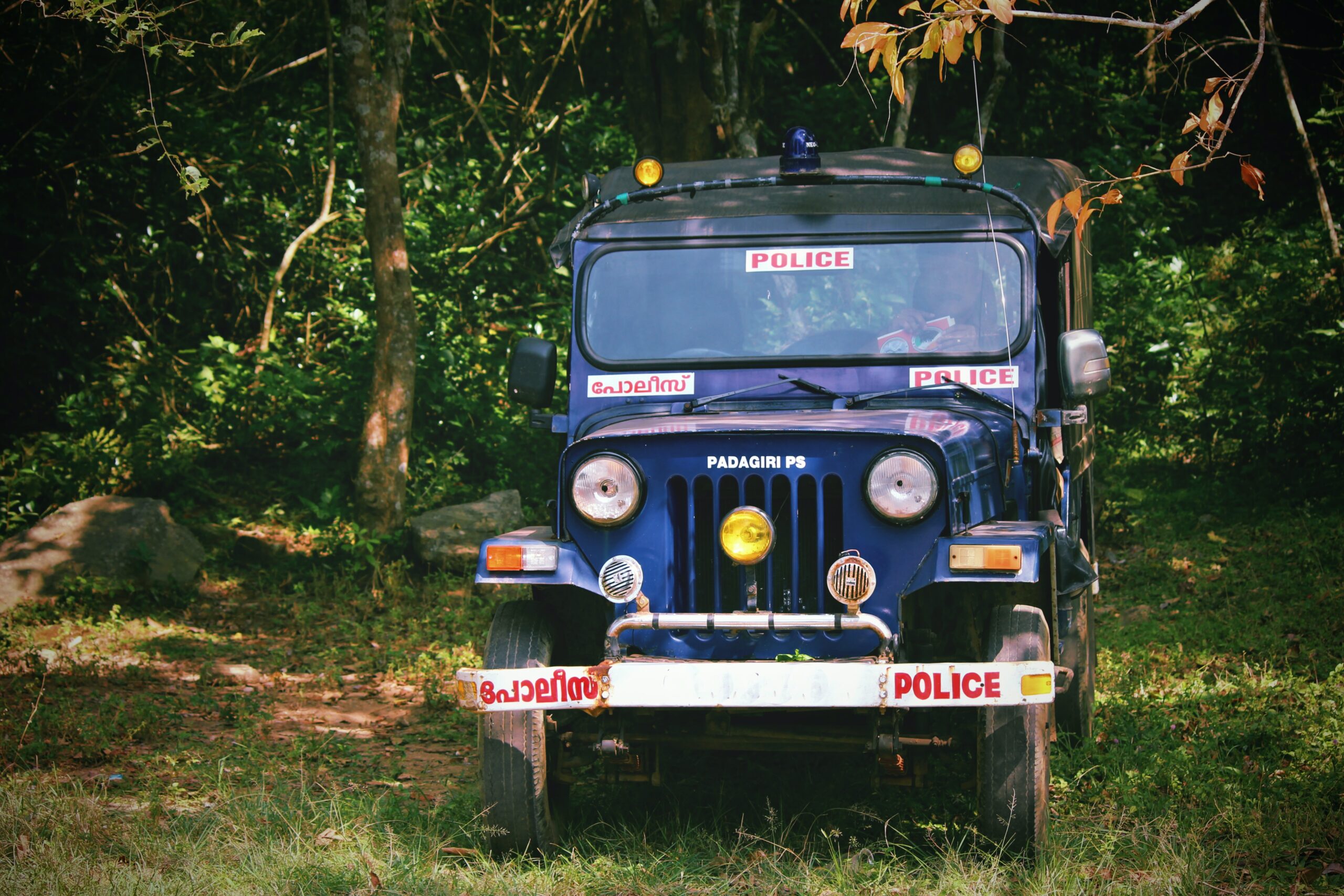 Last week, the United States erupted in nationwide protests over the cold-blooded killing of an unarmed African-American man at the hands of the Minneapolis police. While racism has long plagued America, this incident shook American society’s conscience, and protestors have taken to the streets against racism and police brutality. Footage of the incident went viral, sparking international outrage. The video shows 46-year-old George Floyd being pinned to the ground by a white police officer who was kneeling on his neck. He was eventually choked to death. The officer has been charged with second-degree murder and the four other officers who stood vigil have been charged with aiding and abetting murder.

India doesn’t have to look too far from home for its own cases of discrimination and police brutality. In December 2019, for instance, as the nationwide protests against the Citizenship Amendment Act (CAA) and the National Register of Citizens (NRC) raged on, armed police and paramilitary forces stormed the gates of Delhi’s Jamia Millia Islamia to forcibly quell student protests. There is video and photographic evidence of police brutality against the unarmed protesters, including the use of the ‘anti-national’ slur against them. Students were evacuated from the university like criminals, with their hands over their heads, sparking nationwide condemnation.

Later, in February this year, communal riots broke out in Delhi. Out of the 53 killed, two-thirds were Muslims, and by mid-March, several from the community remained missing. The police’s actions during the communal riots invoked sharp reactions, as videos of the cops actively participating in the riots and brutalising civilians were made available. Victims recounted their spine-chilling ordeal during which the police shoved lathis in their mouths, dragged them on the roads facedown and subjected them to other inhuman assaults.

In one viral video, five men were seen lying on the ground, surrounded by armed policemen who were prodding them to sing the national anthem. One of the five, a 24-year-old named Faizan, later succumbed to his injuries. Dr. Kishore Singh, Medical Director of Lok Nayak Hospital where Faizan was admitted, said he had suffered gunshot wounds.

Even during the COVID-19 lockdown, there have been cases of police brutality splashed across the media. Merely a week into the lockdown, numerous reports of gruesome brutality at the hands of the police surfaced. Countless videos showed policemen overturning vegetable carts and beating up hungry and homeless migrant workers.

Police brutality has its own history in India and studies have thrown up some revealing results. In 2019, a study titled ‘Status of Policing in India’ surveyed police officers and questioned them about their tendency to use violence. 36 percent of the police officers surveyed admitted to meting out their own punishment for minor offences rather than pursuing a legal trial. 19 percent agreed that killing convicts of heinous crimes was more ‘justiciable’ than judicial sentences.

While the police in West Bengal, Odisha, Kerala and Punjab were found to be the least likely to use violence, the study revealed that the dominant perception among the police in Karnataka, Chhattisgarh, Bihar and Nagaland was to justify violence by assuming the role of a “punisher”. Police in the latter states also said that they prefer extra-judicial methods to resolve matters.

Police officers have a legal right to use force only in self-defence. Yet, although the Supreme Court has ordered magistrates to investigate various encounters, there has been a surge in ‘fake encounters’ with no repercussions for the police. Between 2016 and 2018, 427 people died in police custody.

Shockingly, the public supports such brutality as well: An analysis by Scroll found that half of the people approve of police brutality; while 21 percent fully agreed with violent police action, 29 percent were inclined to support it. There is some indication of the causes: Respondents who were aware of the stressful work life of the police were more likely to disregard police brutality.

Scholars have also suggested social causes for this heightened tolerance for police brutality. In a paper about the Indian police, Cambridge University’s Beatrice Jauregi attributed it to the way Indian families are structured. In the Indian familial hierarchy, Jauregi argued, violence has always been used as a means of taming conduct; Indian society holds a firm belief in the ‘cultural correction of misbehaviour’ through violence. It’s possible that this is reflected in the behaviour of the police, where they take it upon themselves to ‘correct’ society’s errors.

India’s attitude towards police violence has been retributive rather than preventive. On several occasions, the police have been lauded for reining in miscreants. Most recently, the country celebrated the extra-judicial killing of four rapists, who brutalised a 27-year-old veterinary doctor in Hyderabad.

This bloodthirsty attitude is also reflected in Indian movies, which depict extra-judicial police action as being ‘heroic’, making use of a warped sense of morality, patriotism and toxic masculinity. While several Indian celebrities jumped to call out the cops who killed George Floyd, their long-drawn silence over similar troubles at home is deafening.

It is imperative to take policy actions that counter police brutality and curb its normalisation. A report by PRS flags the growing need for a legitimate authority that will monitor the police’s exercise and enforcement of laws, given increasing custodial torture, deaths and rapes. To keep abuse of power in check, the Second Administrative Reforms Commission in 2009 had sought the establishment of an independent committee that looks into complaints of police misconduct. This body should be outside the control of the political executive – at the Centre or in the states – and it must have adequate representation from the National Human Rights Council to check for human rights violations.

Indian society must also change its attitude towards police brutality. America’s experience – and the deaths of several individuals like George Floyd – shows why this is important. Far from creating a safer society, police brutality weakens the law and order system – and compromises the delivery of justice. India needs law enforcement institutions that are fair, professional and efficient, rather than arbitrary and violent. 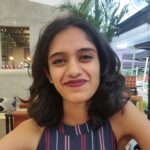 Pragathi Ravi is a Bengaluru-based freelance journalist. She houses a keen interest in gender issues and political academia.