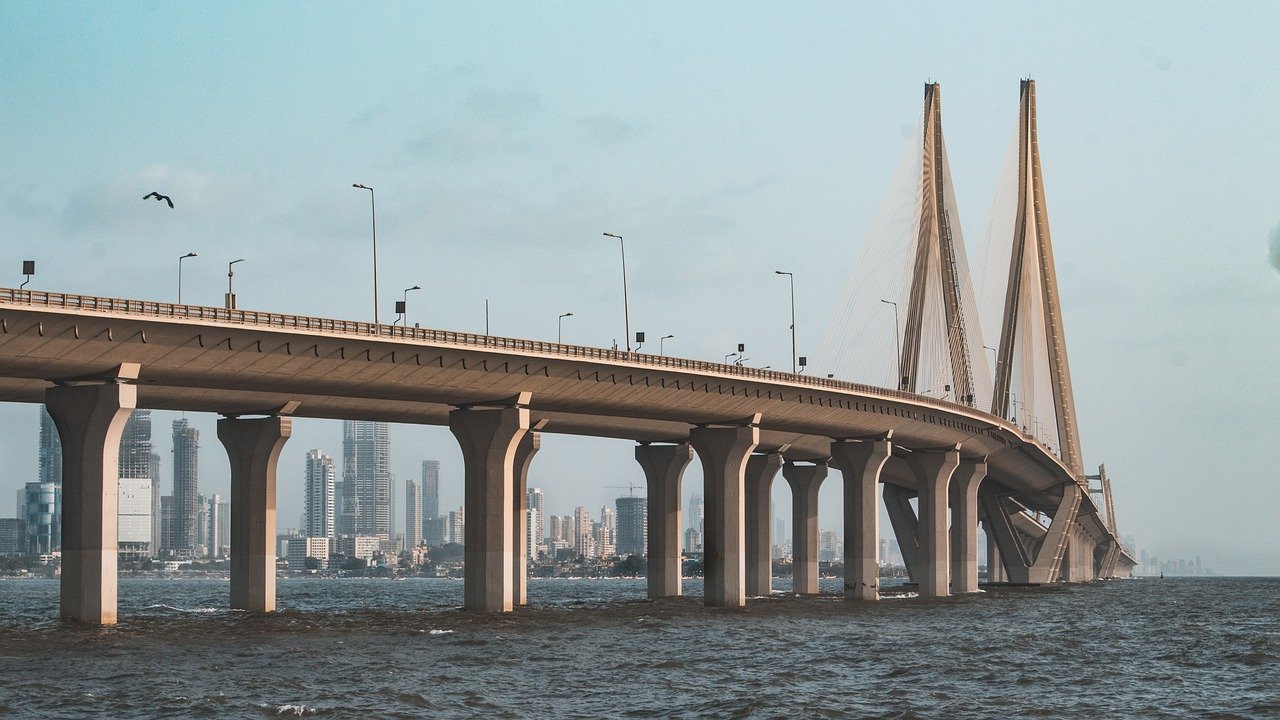 Ruling parties often review or walk back on public contracts signed by previous administrations. This inconsistency and uncertainty in policy cause problems for investors — both domestic and foreign — who often look for clarity and certainty. It is also hurting India’s economic ties with other countries.

Policy uncertainty has long been one of the key impediments to India’s economic growth. Policies are confusing and governmental authorities often engage in excesses, thereby crippling the economy. In the past decade, for instance, retrospective tax measures against global companies like Vodafone and Cairn Energy contributed to negative sentiments amongst investors.

According to the Doing Business rankings of the World Bank, which is based on ten parameters, India’s position has improved substantially from 142nd in 2014 to 63rd in 2019. India’s worst performance remains in ‘Enforcing Contracts’, where it ranks an abysmal 163rd. The recent Economic Survey also pointed out that contract enforcement is “the single biggest constraint to ease of doing business in India”; it takes approximately seven times longer “to resolve an average dispute” in India as compared to in New Zealand. When policies are confusing and uncertain, there tend to be more legal disputes, which add extra burden on the already jammed judicial system. All of these make it difficult to enforce contracts.

Policy uncertainty can occur due to poor policy formulation, cluttered interpretations and bureaucratic excesses. But it can also occur due to political one-upmanship; this has less to do with official procedures and more to do with populism and political one-upmanship. In Indian states, ruling parties often review or walk back on public contracts signed by previous administrations. This inconsistency and uncertainty in policy cause problems for investors — both domestic and foreign — who often look for clarity and certainty.

Although such inconsistency also takes place at the Centre, there is often a higher degree of scrutiny of central government policies by policy analysts and commentators. On the other hand, focusing on several states simultaneously can be tough — and unwise decision-making in the states is therefore often overlooked.

In Maharashtra, Chief Minister Uddhav Thackeray has expressed intentions of possibly reviewing the Mumbai-Ahmedabad bullet train project. The project is being carried out using soft loans amounting to around Rs 1.1 lakh crore from the Japan International Cooperation Agency — one of Japan’s key foreign aid organizations.

Many of the key infrastructure projects in India by Japanese investors and funding agencies are being undertaken under the Platform for Japan-India Business Cooperation in Asia-Africa Region, which marries India’s Act East Policy with Japan’s Indo-Pacific vision. Any hindrances to these projects can have ramifications for economic cooperation between the two countries – as well as strategic ties between India and Japan.

Such heavy-handed decisions will also impact India’s reputation as a foreign investment destination. Starting from next year, the World Bank is going to add two more parameters to its annual Doing Business rankings: ‘Employing Workers’ and ‘Contracting with the Government’. The World Bank defines the latter as “procedures and time to participate in and win a works contract through public procurement and the public procurement regulatory framework”. The examples stated previously are likely to be under the World Bank’s radar while ranking India on this metric — and India’s rankings will be affected if states do not honour their contracts. This is going to be even more dangerous if the governments’ decisions are arbitrary and do not reflect the spirit of the country’s regulatory framework.

India needs regulatory reform to prevent such unilateral reversal of contracts. A few months ago, reports suggested that the Centre was considering a new investment policy that would protect foreign investors from cancelled contracts. However, it didn’t figure in the five tranches of economic measures announced by Finance Minister Nirmala Sitharaman, even though these measures were supposed to include reforms targeting “land, labour, liquidity and laws”, as promised by Prime Minister Narendra Modi.

Policy reform needs to be undertaken, but there must also be an improvement in the behaviour of state governments. Since the economic liberalization of 1991, Indian states have played an important role in shaping India’s economic relations with other countries. States like Maharashtra, Gujarat, Punjab, Tamil Nadu, Karnataka, Telangana, Andhra Pradesh and Kerala have developed significant economic and trade linkages of their own, even independent of the central government to some extent.

This phenomenon is often called ‘paradiplomacy’ and has been helped by the emergence of strong regional political parties and faster economic growth at the state level. In the late 1990s, leaders like N. Chandrababu Naidu in the erstwhile joint Andhra Pradesh and SM Krishna in Karnataka were credited with catching the attention of global investors by spearheading reforms locally and also taking advantage of reforms carried out nationally. Similarly, as Chief Minister of Gujarat, Modi was also known for leveraging the Gujarati foreign diaspora to expand industrial activity in Gujarat. It was a testament to the role that states can play in accentuating India’s economic relations at the global level.

In today’s context, states have become ever more important. From Maharashtra’s financial might, to Kerala’s Gulf diaspora, and South India’s information technology (IT) prowess, one cannot imagine Indian economic diplomacy without the involvement of states. And as the Indian economy grows, so will the role of the states — and the decisions of the state governments will be under greater scrutiny from foreign investors. This has already been visible in recent years, as representatives from Indian states have been leading their own delegations at platforms like the World Economic Forum.

Contract commitments by state governments will be crucial for India in signing investment treaties and trade agreements. Reform at the state level is especially important right now, given that investors are looking to reduce the world’s excessive dependence on China. States must now think beyond petty local politics — and especially honour contracts — in order to raise India’s profile as an investment destination. 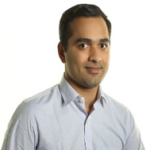 Aditya Laxman Jakki is a research intern at East Asia Centre, Manohar Parrikar Institute for Defence Studies and Analyses, New Delhi. He is a post-graduate in public policy with specialisations in International Political Economy and International Affairs from Willy Brandt School of Public Policy, University of Erfurt, Germany.