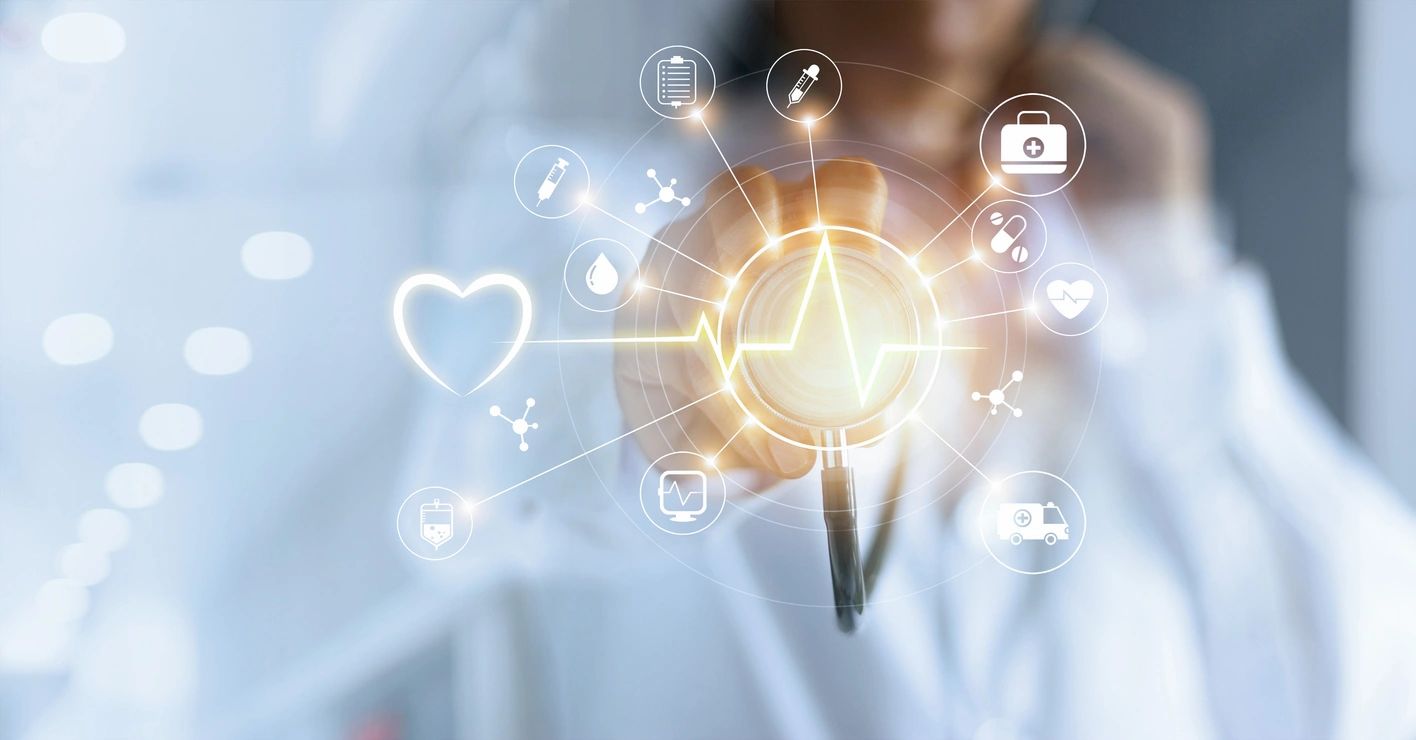 With limited government and insurance spending, most health expenses are paid for by patients from out of their savings. Worse, 70 percent of India’s healthcare infrastructure is concentrated in just 20 of its top cities. The answer to all this is digitisation.

Healthcare has long been ignored by both sides of the aisle in India. Usually reserved to the footnotes of an election manifesto, the importance of healthcare as an economic enabler is largely underappreciated. However, the COVID-19 pandemic has brought healthcare out of the shadows as an important part of public discourse. This tragedy should serve as a wakeup call for the country’s healthcare system.

Since independence, the Indian healthcare system has improved considerably. Life expectancy at birth has increased from 41 years in 1960 to 69 years in 2018. Infant mortality rate has decreased from 161 deaths per 1,000 live births in 1960 to 29 deaths per 1,000 live births in 2015. And we managed to eradicate polio in 2014. For a country that still suffers from crippling poverty and a large population, these are not insignificant achievements. Furthermore, India has become a significant destination for medical tourism, with the government aiming to build a $9 billion industry by 2020.

While these facts demonstrate the robustness of the Indian healthcare sector, there are still major issues that both the general public and policymakers have to contend with on healthcare.

For a country with a population of 1.3 billion people, financing healthcare is crucial to achieving health improvements. However, India’s healthcare spending falls short. According to the National Health Account Estimates for India, in 2015-16, the country spent just 3.84 percent of its GDP on healthcare, with the government paying only 30 percent of that amount. A large majority – close to 65 percent – of our healthcare expenditure came from out of the pockets of households. Public and private insurance only contributed about 8.6 percent.

Given the capacity constraints in the public healthcare system, Indians are driven to seek care from private hospitals and pharmacies, which contribute 26 percent of healthcare spending in India. Since there is very limited government and insurance spending, most of the expenses are paid for by the patient and their families from out of their savings. Such high levels of out-of-pocket expenditure push many Indians into poverty. A study published by the NITI Aayog found that, for children aged between 0 to 4 years, 37 percent of surveyed households suffered a catastrophic health spending when engaging with a private hospital, primarily due to high out-of-pocket expenditure.

While the government has attempted to make amends to this spending crisis with the introduction of the Ayushman Bharat scheme, the effect of this scheme on wider healthcare financing can only be analysed in the fullness of time. The idea of national insurance for the poor is a step in the right direction, but if India is to fix its healthcare system, reform should be multi-pronged.

One of the biggest problems in the Indian healthcare system is that access to healthcare is uneven. According to a 2017 NatHealth-PwC report, 70 percent of India’s healthcare infrastructure is concentrated in 20 of its top cities. There is further evidence of this trend in the Rural Health Statistics for 2018-19: 9.6 percent of Primary Health Centers were without doctors as of 31 March 2019. The presence of specialized practitioners such as surgeons, gynaecologists, physicians and paediatricians is even worse. According to the report, 72.5 percent of sanctioned positions for specialists at Community Health Centers in rural India lie vacant. With 65 percent of India living in its villages, the crisis of unequal access is one of the deepest fault lines in our healthcare system.

If we have to fix our healthcare system, we need to start by addressing the question of access – and one of India’s biggest challenges is the lack of doctors and trained medical professionals. As per a study conducted by the Center for Disease Dynamics, Economics and Policy (CDDEP), India needs 600,000 doctors and 2 million nurses. Thus, it is important that we use our current workforce effectively.

Incentivising young and experienced doctors alike to leave urban centres is going to be a tough task. However, with increased access to technology and a vibrant startup ecosystem in the country, the problems of access to healthcare can be reduced through telemedicine and telehealth.

Telemedicine – or the practice of delivering care at a distance through the use of information technology – has proven extremely useful during COVID-19. A telemedicine platform can help doctors in urban areas reach out to patients in rural areas, without either party needing to travel. This helps partially address the fact that urban doctors don’t want to travel to rural areas. Further, there is a tangible benefit for the patient as well, as they do not have to be absent from work in order to gain access to quality healthcare.

India is well-placed to take advantage of telemedicine to bridge the rural-urban health divide. According to McKinsey, 40 percent of the country’s population has access to an internet connection and data costs have fallen by as much as 95 percent since 2013. Thus, telemedicine can be a major force multiplier for healthcare services.

Telemedicine is even more useful for managing lifestyle diseases such as cardiovascular conditions and diabetes, which are growing at an alarming rate in rural India. Many of these diseases need regular follow-ups to manage the dosage of drugs – and telemedicine can help conduct these follow-ups in real-time without the need to travel to a nearby town to receive care. Furthermore, since it cuts down on the need for traditional medical infrastructure, telemedicine can help cut costs by up to $10 billion, if telemedicine substituted 30 to 40 percent of consultations. Telemedicine can also help physicians save time by up to 15 percent, thus increasing the quality of care.

In order to achieve the efficiencies that telemedicine can bring, it is important that medical students be trained accordingly. Medical schools should include training on telemedicine in their curriculum. Further, large hospital chains can be incentivised to provide telemedicine – by offering them tax credits based on the number of consultations made through a telemedicine platform for follow-up and non-urgent care.

Additionally, hospitals should be apprised of how brand presence in rural India – through a telemedicine platform – can help attract more patients to their brick-and-mortar operations. In terms of payment logistics, insurers have an incentive to study health data generated through telemedicine platforms to expand coverage through lower premiums (this is possible because they become better aware of the risk levels of various patients).

The current government has taken steps towards the digitisation of healthcare in the country by unveiling the National Digital Health Blueprint. However, government interest is not enough – the government should also take the lead by investing in such technologies or subsiding startups who want to focus on this sector.

Healthcare seems like an insurmountable problem in India, but it does not need to be. With a rapidly digitising India, it’s only a question of using the available technological prowess to address one of the country’s biggest challenges. 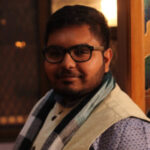 Vistrit Choudhary is a student of Public Policy at the Harris School of Public Policy, University of Chicago. He is also the Clinton Global Fellow working in the field of access to healthcare. A former consultant for a consulting major, Vistrit is interested in exploring the art of the possible at the intersections of technology, healthcare and policy.