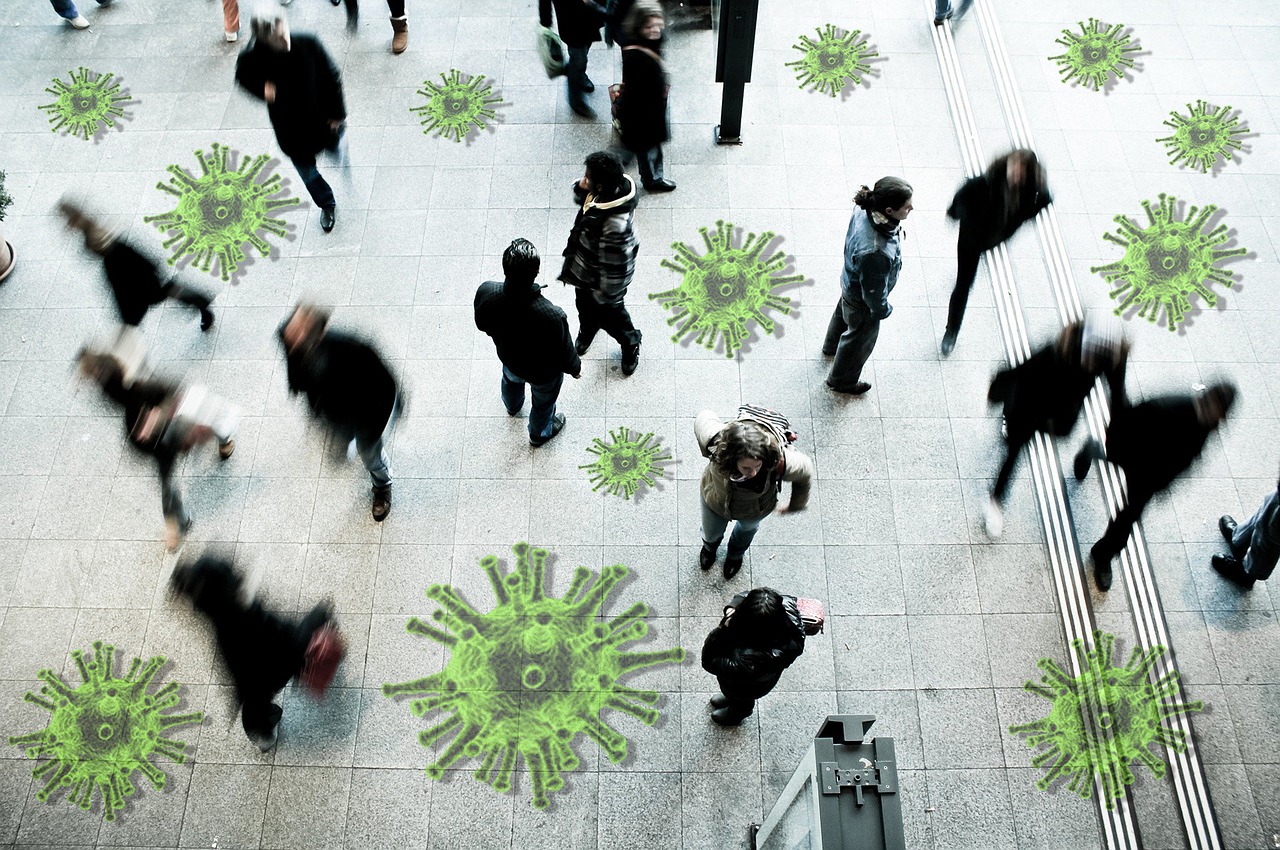 In 2010, the Nobel-winning economists Duflo and Banerjee conducted an intervention in Udaipur. Partnering with an NGO, they aimed to increase immunisation rates for children in the area. The NGO had been spreading awareness about the importance of immunisation and had set up accessible vaccination clinics. The assumption was that if people knew about the benefits of vaccines, they would seek them out.

However, the response was sparse. After some research, the NGO found that people in the area believed that babies under a year old would fall sick if they went out in public, as this would invite the ‘evil eye’.

The NGO then started giving out free dal (or lentils) to each person who visited the vaccination clinic. And almost magically, there was a rapid increase in immunisation rates.

Whether in the education sector or corporate offices, in military training or during legal proceedings, everyone is slowly starting to accept the need for a more comprehensive understanding of human behaviour. This stands true for public policy as well. For a long time, public policy in India depended on rational economic models. The assumption was that people take rational (not emotional) decisions, after analysing costs and benefits of all available options. Hence, policymakers only focused on increasing access and making funds available – with no regard for the beliefs of the beneficiaries.

In their immunisation efforts, Duflo and Banerjee were able to counter irrational behaviour by understanding and adapting to it. Their research contributed to a growing belief that the ‘rationality’ approach is not as useful as an approach that takes cognitive, emotional and social factors into account more comprehensively. Traditionally, these factors have been considered to be too subjective and vague to aid policymaking. But the stage is now set for behavioural sciences such as applied social psychology to step in.

Very little of public policy is independent of human interaction. According to the Father of Social Psychology, Kurt Lewin, social psychological research must be inspired by social issues. An activist himself, Lewin was a proponent of ‘action research’, which aimed to define social problems, propose countermeasures and test the effectiveness of these measures. Social psychology studies behavioural change, attitude change, communication and social influence – important factors that must be considered in policy formulation.

Behavioural science could play a role in initiatives ranging from minor adjustments, like nudging people to behave in a certain way, to integral policy matters such as reservations and urbanisation. For example, the fallouts from demonetisation could have been better predicted and prevented if the potential behavioural responses of people had been studied and understood.

One case which exemplifies this intersection is the initiative to eradicate open defecation in India. The first national campaign to tackle this problem was the Central Rural Sanitation Programme of 1986. For many years, this policy and its successors only aimed to build latrines in rural areas. This infrastructure led to very little social change as the latrines remained largely unused. It thus became a waste of resources and the policy was considered a failure.

After years of evolution, when the Swachh Bharat Abhiyan was launched in 2014, it was backed by behavioural change research. It made use of behaviour-centred design, developed for the specific goal of sanitation. And not surprisingly, it became a huge success, with over 2,900 cities in India declaring themselves ‘Open Defecation Free’.

But if behavioural sciences and public policy are so synergistic, why have the two fields remained distinct for so long?

Secondly, social psychological research is criticised for being disconnected from reality. It rarely has absolute conclusions and its results are often debatable – making it hard to provide the one-size-fits-all solutions desired by governments. There are also quirks such as the overwhelming presence of college students as participants in the dataset and the fact that laboratory settings in which experiments are conducted are unnatural.

Most importantly, psychological research suffers from a gap in communication. It is seldom discussed by the media and is almost never associated with public policy. When publicised, the findings are very often misrepresented. These problems make it difficult for policymakers to extract and apply the resources that could be available to them.

Policy makers need to do their bit too. They need to seek out and value behavioural research. They need to divert resources towards it actively. Both sides have to play their part and take responsibility to bridge this gap. This goal is not unachievable.

Several countries like the United Kingdom, Australia, Denmark and the United States have integrated behavioural insight teams into their policymaking apparatus. These teams have often provided cost-effective solutions to a number of social problems – inducing people to save more for retirement, consume less electricity, pay taxes more honestly, and so on.

In Australia, a hospital called Alfred Health acted on the recommendations of the UK Behavioural Insight Team and nudged people to make healthier food choices in cafés. The hospital used red, yellow and green markings (called the traffic-light colour system) to classify nutritional value and portion sizes of beverages. Food that was high in nutrition was placed in the green section and those low in nutrition were marked red. The colours provided people with subliminal ‘stop’ and ‘go’ cues when they were deciding what to eat.

In recent years, organisations such as the World Bank, the Organisation for Economic Co-operation and Development (OECD) and the European Commission have also similarly endorsed the use of behavioural research in policymaking.

In India, the government is setting up a ‘Nudge Unit’ in the Niti Aayog. It is recruiting behavioural economists to focus on education and health. Meanwhile, a number of NGOs are adopting Social and Behaviour Change Communication (SBCC) – a method which uses communication to create social change. The Ashoka University Centre for Social and Behaviour Change has worked on vaccine adherence, water conservation, nutrition in rural areas, and so on.

While these are steps in the right direction, there is still a large amount of integration required to reach an optimal level of public policy.

COVID-19 has brought the need for such integration into sharp focus. At a time when public adherence to health advisory is the only thing that prevents the loss of life, there is an urgent need to understand the resistance against health advisories and lockdown precautions. Why do people refuse to wear masks? Why do they insist on leaving their homes despite no urgent requirement? Behavioural insights can help governments nudge people towards socially desirable behaviour.

COVID-19 has also spawned social, economic and mental health problems. Behavioural research could help gauge people’s threat perceptions and emotional state. It could also assist governments with efficient communication and help shut down misinformation. Developing social norms by saying that “95 percent Indians believe that wearing a face mask can save their lives” could help people adjust their behaviour and comply.

The purpose of any field of science or social science is to improve the lives of people. The fact that behavioural research is so divorced from policymaking seems illogical. Policymakers and academics should adapt to each other’s worldviews and work as allies to resolve social challenges. 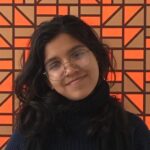 Josika Mahindru is a second-year student of Psychology at Lady Shri Ram College, New Delhi. She is currently a writer at the Covid-19 Helpline, a student mental health initiative. She is a passionate feminist and mental health advocate. With an active interest in research, she works at the intersection between psychology and public policy.