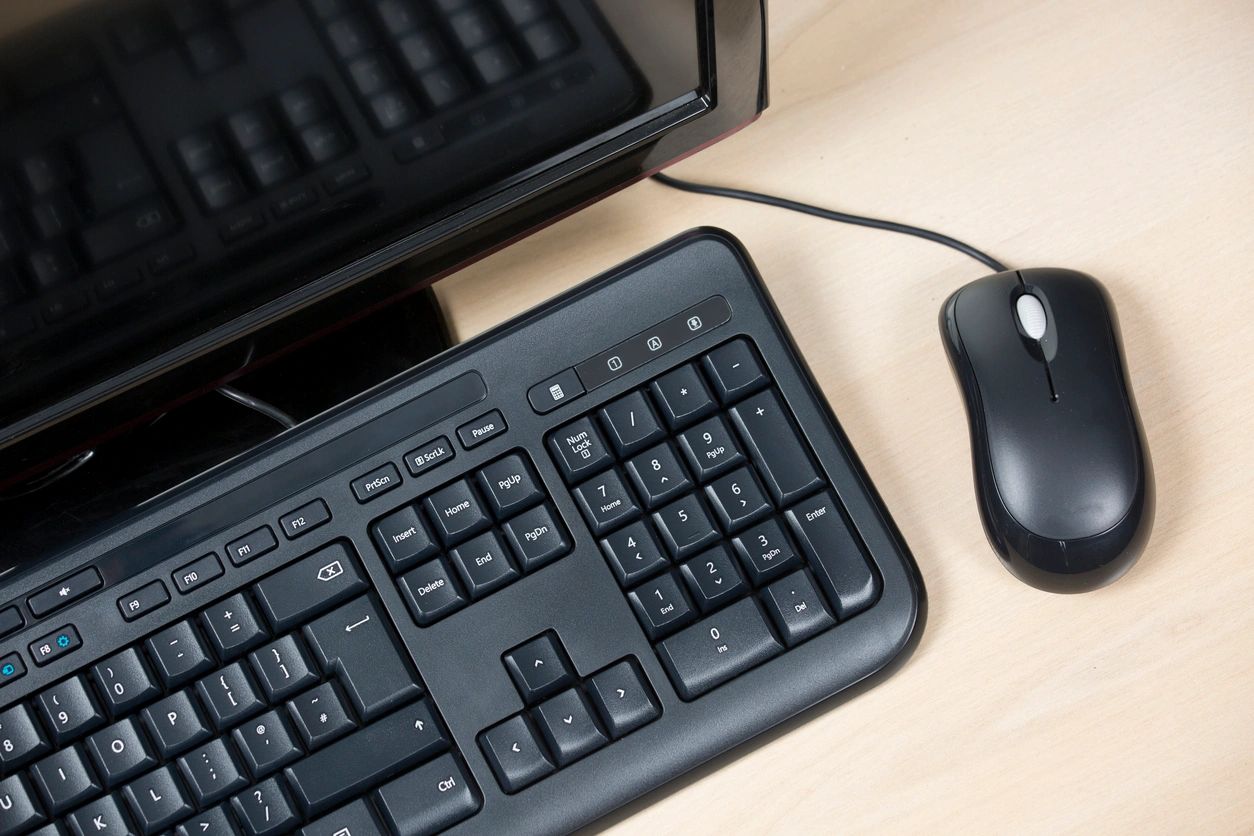 While 42 percent families in urban India have access to the internet, only 15 percent in rural India do. Yet, in the face of the pandemic, India has no choice but to adapt to online education, unless it wants to risk years-long gaps in the education of millions of children. Here’s how to do it.

Education is a precious gift which changes lives and mindsets. Yet for years, academics and scholars have been talking about how India’s education system does not provide equal opportunity to all sections of society. Those in power are able to take greater benefits out of the system. The COVID-19 pandemic has exposed these inherent inequalities more unforgivingly.

Schools in rural areas also suffer from other fallouts of the digital gap: Only 8 percent rural students have computers, mobile phones and other devices. And even where everything is available, teachers often lack the technical knowledge to conduct online classes effectively.

The difference in access to online classes is more worrying when one considers the wide gap in quality of education between rural and urban India. As per the Annual Status of Education Report (ASER) published in 2018 about rural India, only 43 percent of students between the ages of 14 and 18 could do simple division; slightly less than half couldn’t add weights in kilograms; more than 40 percent couldn’t tell hours and minutes from a clock; and 46 percent didn’t know which city was the capital of India.

There is also an enormous gap in education expenditure between rural and urban India, which only serves to show why this gap in quality exists. The National Sample Survey Office’s Key Indicators of Household Consumer Expenditure showed that, in 2011-12, the average monthly expenditure on education for those in the 50th-60th percentile of the income distribution in rural India (the real ‘middle class’) was ₹31.47. For those in the same percentile in urban India, the figure was ₹125.49.

Meanwhile, monthly spending on education for the top 5 percent urban Indians was ₹908.12. For the bottom 5 percent in rural India, it was just ₹7.54.

Students from poorer and vulnerable communities also suffer from financial constraints and lack of access to basic facilities. Many students in poorer areas drop out of school after the primary and secondary levels to support their families financially. According to a 2016 report, 23 percent girls drop out of school on reaching puberty due to the non-availability of sanitation facilities.

Yet, in the face of the pandemic, India has no choice but to adapt to online education, unless it wants to risk years-long gaps in the education of millions of children. The government must therefore immediately ensure increased access to online education, including access to internet and necessary devices such as tablets or smartphones. According to the United Nations, 88 million Indians lived below the poverty line of $1.25 in 2018-2019 – making it impossible for them to acquire the infrastructure and gadgets necessary for their children today.

Where this is not possible, the government should also move to use community halls as virtual classrooms, pursuant to social distancing norms, so that students in villages and towns are able to attend online classes without trouble. Teachers in schools should also receive training on conducting online classes effectively.

These steps could help bridge the educational divide across rural and urban India and across poor and rich Indians, even beyond the pandemic. For years, India’s political and social elites have tried to resist such reform. This must now change. 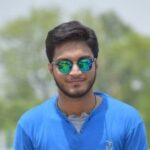 Vipul Agrawal is an engineer by qualification and a writer on current affairs.