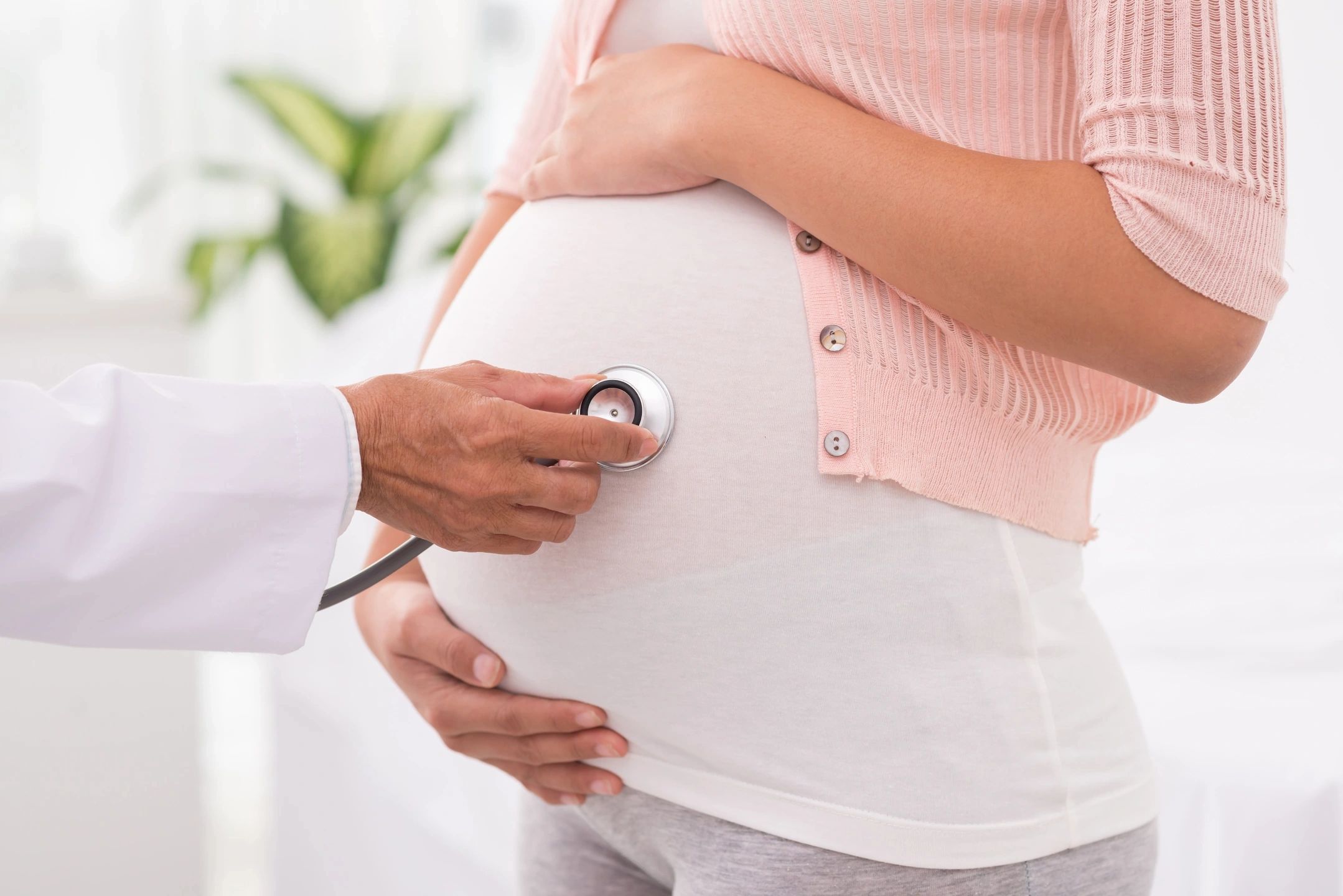 During the COVID-19 lockdown, India saw 680,000 unsafe abortions, sparking demands to promote telemedicine abortions, which would allow doctors to provide consultations and prescribe pills over the telephone or the internet. However, in India, this practice could have its own side-effects.

The COVID-19 pandemic has significantly impacted access to reproductive health services globally, with many countries using lockdowns as a pretext to restrict abortion services in particular.

Abortions in India are legal, although there are specific conditions and rules. The government included abortion under essential health services. Yet, a May 2020 study by Pratigya Rights, an abortion advocacy group, estimated that the nationwide COVID-19 lockdown may have led to 680,000 unsafe abortions in India. Under ‘normal’ circumstances, about 67 percent of abortions in India take place through unsafe means, leading to an average of 13 deaths daily.

Given this grave situation, researchers and experts believe that India needs to consider allowing telemedicine abortions, by which doctors would provide abortion consultations and prescribe pills over the telephone or the internet. However, implementing tele-abortions will not be so straightforward; it would need to be done in a nuanced and context-sensitive manner.

On 25 March 2020, a day after the announcement of the nationwide lockdown, the Indian government released a set of guidelines for doctors and medical practitioners to provide consultation and prescriptions over the telephone and the internet.

While there is no rule which specifically bars abortion, VS Chandrasekhar, Country Director of Marie Stopes India, told me that the devil is in the details. “These guidelines don’t rule out provisions of abortion services directly,” he said. “For instance, the guidelines only disallow Schedule X drugs, while abortion pills such as Mifepristone and Misoprostol fall under Schedule H drugs. However, there is a catch. The Medical Termination of Pregnancy (MTP) Act 1971 says that a pregnancy can only be terminated in a government-approved facility or hospital.”

The reluctance to have specific guidelines for tele-abortions could also stem from India’s approach towards the issue of abortion itself.

“The fundamental issue is that the government doesn’t look at abortion from a rights-based perspective, which makes access to abortion challenging,” said Sapna Kedia, a researcher with the International Centre for Research on Women (ICRW). “Even in the recent proposed MTP Act amendments, the government’s underlying message is that only women whose foetuses have some abnormality should be allowed to abort. Abortion isn’t seen as a matter of right”.

Should India Replicate the UK?

On 30 March, owing to the COVID-19 lockdown and social distancing measures, the British government allowed women and girls to take pills for early medical abortion up to ten weeks in their own homes, without the need to first attend a hospital or clinic. This amendment will be valid for a maximum of two years.

The decision was welcomed by women’s rights advocates and feminists. According to the British Pregnancy Advisory Services (BPAS), an abortion provider in the UK, more than 8000 women have accessed pills by post since the amendment. The media has reported personal accounts of women who accessed these abortion services – and stories have highlighted how tele-abortions have especially helped vulnerable women in the UK. Already, the clamour is growing for making this amendment permanent.

While India should learn from Britain’s example, Kedia from ICRW says that the Indian situation is complex and needs a more nuanced approach. “Given that abortion is a highly stigmatised issue in India, trusting a person over the phone with confidential information will not be easy,” she told me. “It may guarantee anonymity initially but the risk of breach of confidentiality will always be there.”

She further added: “I feel the only way to do this properly is first working on the stigma around abortion and spreading awareness. The end goal of telemedicine abortions need not always have to be to prescribe abortion pills. Rather, the focus could be on disseminating information – to inform the caller about the various options available for seeking abortions, the list of approved gynaecologists, and organisations which support women in such situations.”

Kedia’s comments clearly indicate that, from an operational perspective, implementing tele-abortions will be challenging.

I also spoke to Dr. Somya Gupta, a third-year ObGyn resident at a public hospital in North India, who shared similar concerns. “Unmarried pregnant women suffer from severe psychological stress, apart from being unable to find medical care in time for an abortion,” she said. “Tele-abortions can pose a challenge, as both the doctor and the patient might be concerned about the call being recorded and used maliciously later on.”

Dr. Gupta further pointed out: “Safe tele-abortions can be tough if women are illiterate and unsure of their dates, since medical home abortion is safe only up to a certain time period in pregnancy – and advanced pregnancy abortions should be managed in a hospital setting. Additionally, conveying the name, proper dosage and method of taking the abortion pills can be challenging, especially to women who are illiterate or from lower social strata.”

A 2018 analysis of government data found that illiteracy is one of the major causes of unsafe abortions. Therefore, while all experts overwhelmingly support allowing telemedicine, they also acknowledge the need to tackle this issue in a culturally sensitive and nuanced manner.

India needs to urgently undertake initiatives to spread awareness among women regarding abortion and pregnancy-related issues. The dissemination of vital information can save lives. 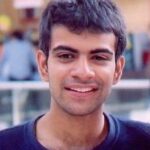 Devanik Saha is a PhD candidate at the Institute of Development Studies, University of Sussex, UK. His research explores men’s involvement in pregnancy and childbirth in informal settlements of Delhi. He can be reached at D.Saha1@ids.ac.uk or on Twitter @devanikindia.