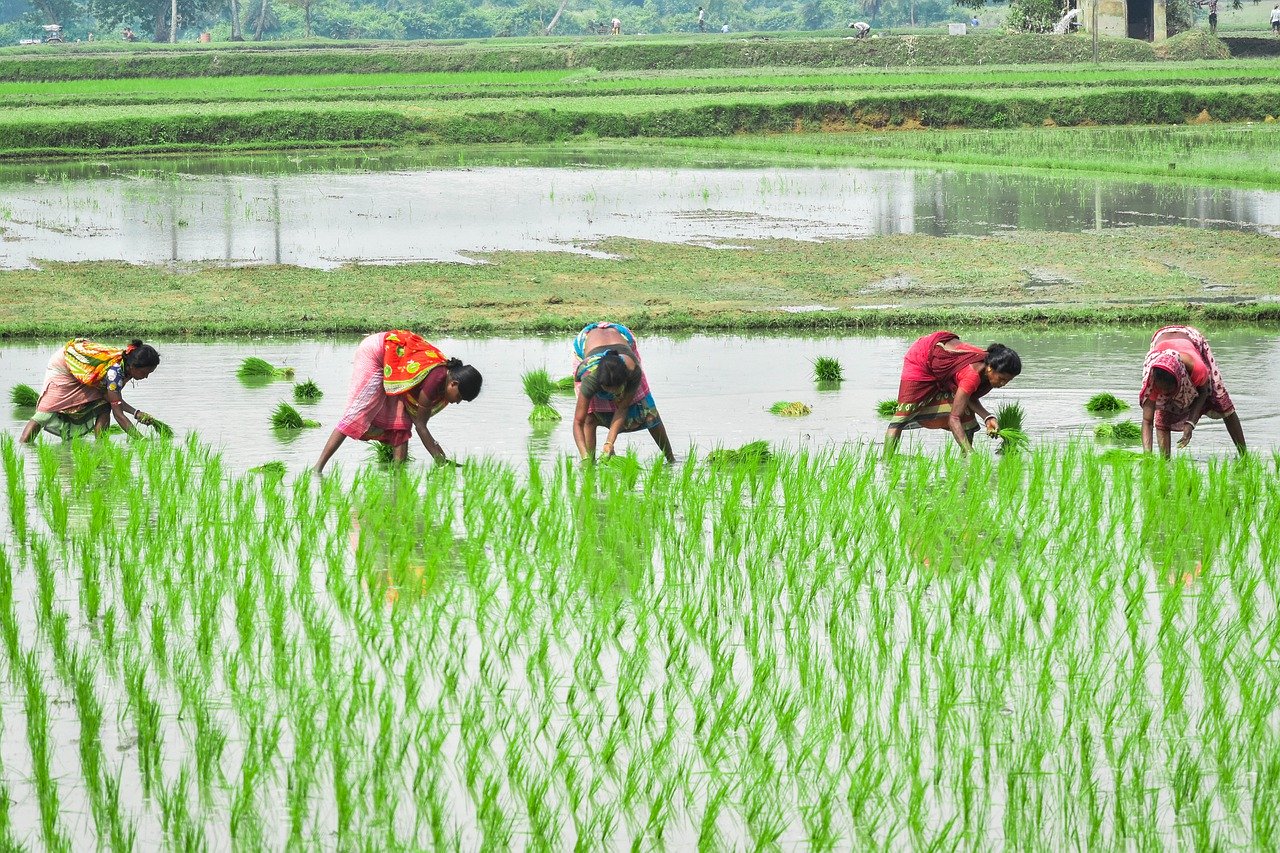 In Jharkhand, a group of 20 women have come together to find ways to improve their community’s fortunes. Calling themselves the Kisan Mahila Mandal, they represent the interests of 300 small and marginal farming households. These farmers grow a local variety of black jeera rice, which they sell as well as consume.

For these farmers, the nearest rice mill was in a town 10 kilometres away. The mill, large in scale, would primarily cater to large farmers bringing in large quantities of paddy to be hulled.

The transportation cost was too high for smaller farmers, making the mills inaccessible. So, small-scale farmers would sell their paddy to intermediaries at half or one-third the price they would have received for hulled rice. Without a mill nearby, vulnerable farmers lose opportunities to add value to their produce and make their farming profitable, even at a small scale.

In the same region, the Kisan Mahila Mandal self-help group (SHG) set up a decentralised, solar-powered rice mill with the support of a local organisation, LEADS, and the State Livelihood Mission, a programme by the Indian government focussed on self-employment and capacity-building among the rural poor. The women were not only connected to a rural bank for a loan to invest in their enterprise, but also received training on running the business — for example, how to operate the machine and handle packaging, accounts, registers, and so on. A local enterprise provided a warranty to service the machine within 24 hours of a breakdown.

During COVID-19, the larger mills shut down because transportation restrictions cut down their access to larger markets and diesel became unavailable for their generators. The mill set up by the Kisan Mahila Mandal SHG, however, has been running regularly, securing farmers’ livelihoods and ensuring that local families still have food to eat.

The first half of 2020 has seen global economies erode. The COVID-19 pandemic has destroyed numerous hard-earned developmental gains, particularly in impoverished communities.

It has also proven that many of the safety nets built for poor people have not been strong enough. According to a recent survey, around 67 percent of workers interviewed by researchers had lost livelihoods during the pandemic and many more had seen losses in their incomes. This leads us to question whether the systems we built in the past were enough. Do we need to rebuild them, or should we rethink them completely?

Across different sectors, the pandemic has caused disruptions in supply chains, increased input costs and rendered markets inaccessible. It has also reduced demand and spending capacity. That’s why building resilience and decentralisation must drive our thinking.

In recent times, most innovations in the economy have focussed on a centralised industrial scale, but the benefits do not trickle down and ownership does not transfer to poorer households. Innovations for the poor have to be decentralised and customised. At the same time, ‘innovation’ should focus less on technology alone, and more on processes around ownership models, financial models, supply chains and service delivery models, which allow for sustained impact.

The pandemic has had a varied impact on different economic sectors. Crafts and textiles have seen reduced demand and broken market linkages, while the agricultural sector has faced unavailability of a number of services upon which it has previously relied – in particular, the large-scale aggregation of farmers and their produce to provide services around production, post-harvest and marketing.

One of the biggest challenges going forward will be the loss in risk-taking among entrepreneurs from poorer households. During this period, insecurity has increased dramatically. Families face reduced earning potential, market erosion and lack of local finance. Many enterprises and entrepreneurial endeavours have been built over the years through numerous partnerships and many layers of financial resources. Now, these have to be carefully rebuilt and this will take time.

For many rural entrepreneurs, restarting the business or taking the risk of building it again will be difficult. Models like the SHGs would allow risks to be shared while also benefiting the whole community because services are decentralised – as with the Kisan Mahila Mandal’s rice mill in Jharkhand. Government programmes such as the National Rural Livelihood Mission (NRLM) and National Bank for Agriculture and Rural Development (NABARD) could create incentives that allow communities to invest in assets and build enterprises.

Also, as we see from the example of the Kisan Mahila Mandal SHG, value chains need to be understood from the perspective of the most vulnerable (the small farmers). This will allow for innovations that strengthen the complete value chain, not just benefitting larger players.

Another example is in the dairy-farming value chain. Improving efficiency at a dairy farm will only work up to a certain limit, after which it would be important to focus on reducing input costs such as fodder and market-access costs such as transportation to collection centres. Sustainable energy can help. For example, solar-powered mobile chilling vans can be used for collections, reducing dairy farmers’ transaction costs.

If we don’t use this period to understand the weakest links in the value chains and innovate for vulnerable groups in a decentralised manner, it would be a huge loss.

Due to the crisis, there has been an unprecedented call for the resilience of societies and local communities. COVID-19 has paved the way for us to innovate in a manner that could lead to greater equality by redirecting critical resources (both human and financial) to build foundational blocks for a more resilient society.

The former leads to immediate but short-term jobs which are extremely fragile, like the ones seen during this crisis. The second approach will ensure equitable development, enabling us to build a more inclusive and prosperous future for the country. 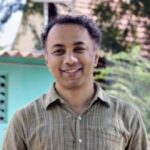 Dr. Harish Hande is Founder and CEO, SELCO Foundation. He has received many national and international awards including the Skoll Award for Social Entrepreneurship (2018) and the Ramon Magsaysay Award (2011) for his efforts to put solar power technology in the hands of the poor. 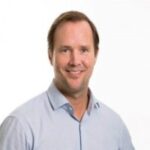 Jeffrey Prins leads the renewable energy programme at the IKEA Foundation. He previously worked for DOEN Foundation, focusing on clean-energy investments in East Africa and India, and served as a policy advisor on environmental issues in the EU and the Netherlands.