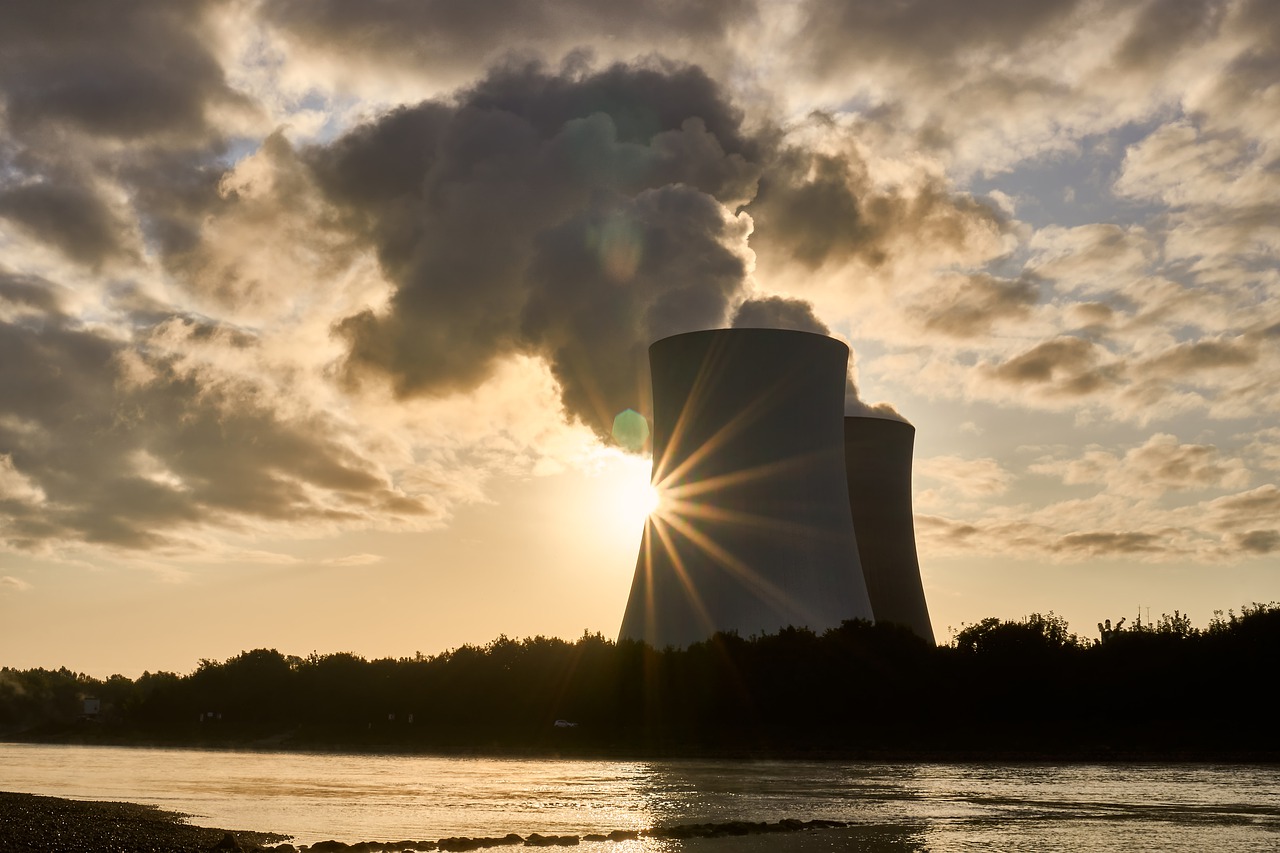 Climate change is an undeniable fact. Global temperatures are rapidly rising; 19 of the 20 hottest years on record have been since 2001, ocean temperatures are rising, and natural calamities like rain torrents, cyclones, hurricanes and floods have increased in frequency. Action is urgently needed.

A pertinent solution is to switch to less-polluting sources of energy generation: renewable energy. Activists and environmentalists have long been advocating a shift to green or renewable sources of energy, such as wind and solar energy. While this is a commendable effort, there are major issues with wind and solar energy. They are unlikely to be fast enough, large enough or cheap enough in the medium or short-term to keep up with demand – especially in developing nations that need to industrialize and will see increasing demand for energy.

But as the world burns and worldwide emissions remain unstoppable, we need to rethink our perceptions of nuclear energy. Critics have often said that nuclear energy is too dangerous and too risky. Massive disasters like those in Fukushima and Chernobyl only serve to highlight these risks. However, the fact is that in the short run, nuclear energy is the world’s safest bet. France and Sweden are the only advanced nations that have managed to substantially decrease carbon emissions – and they have done so on the back of nuclear energy. While more than 70 percent of France’s electricity comes from nuclear supplies, around 40 percent of Sweden’s is nuclear.

The end of the oil-and-coal era, as well as the ineffectiveness of solar and wind energy, means that nations with smaller land areas, lack of access to oil and a developing economy must consider nuclear power as a pragmatic alternative.

The nuclear conversation is dominated by green parties, but their arguments are more strongly influenced by ideology than by science. Common fears against nuclear energy are supremely overblown and its advantages are downplayed. This is because when one thinks of nuclear power, one does not think of modern power plants but of devastation and calamities: the bombings of Hiroshima and Nagasaki and the high-profile failures in Chernobyl and Fukushima. This is a gross misrepresentation of the facts.

While some concerns, such as the management of nuclear waste, are understandable and substantive, other concerns are risible. A nuclear explosion of the kind that one sees in movies is physically impossible. The Chernobyl and Fukushima disasters were not nuclear explosions.

The Chernobyl plant had numerous and serious design flaws which modern plants do not have. The Fukushima disaster was a freak mix of a massive earthquake and tsunami which caused meltdowns, leading to a hydrogen explosion. While the safety measures and containment structures at Fukushima worked, newer plants are even better engineered. Some are designed to use molten salt instead of water so that the disaster at Fukushima would not repeat itself.

The Chernobyl incident resulted in less than 5000 deaths. At Fukushima, there were no fatalities and no radiation risk – unlike in Chernobyl – and the majority of the population has returned to the area. Compare these two high-profile nuclear disasters to the damage caused by coal and petrol. Over 2 million people die every year from air pollution and the harm caused by climate change. There have been many similar high-profile incidents in coal mines and oil pipelines involving far more deaths, including the Bhopal gas tragedy and the Banqiao dam collapse in China which killed hundreds of thousands of people.

Nuclear waste is a more legitimate cause for concern and should be addressed effectively. However, this isn’t a problem without a solution. If the total nuclear waste that has ever been generated was piled together, it would take up the area of one three-story football pitch. Over 90 percent of used nuclear fuel is recyclable and certain advanced reactors can eventually run on this spent fuel. In the last 55 years, in the U.S. alone, more than 2500 caskets of nuclear waste have been transported without a single mishap. Permanent storage facilities need to be planned and earmarked around the world for long-term storage.

New-age nuclear power plants cost billions of dollars but the price is well worth paying. A 2014 Brookings report on the benefits of low and no-carbon technologies laid out the comparative cost-benefit analysis clearly. While solar costs have reduced dramatically in recent times, this is also because they are often subsidised heavily.

So nuclear energy is, in fact, more economically viable than solar or wind energy.

However, if given an option, studies show that consumers are inclined to switch to alternative energy sources, including nuclear energy.

Different states eye nuclear power through different lenses – and although there are differing opinions, certain undeniable facts remain. With increasing demand for energy and the swift destruction brought by climate change, the world needs a solution quickly. Nuclear energy is a good option if used in the right way.

Environmentalists and activists must change their perceptions of nuclear energy. Governments should implement policies that encourage nuclear energy projects. While the energy industry has traditionally been slow to change, the public and government must wholeheartedly embrace this process of creative destruction. 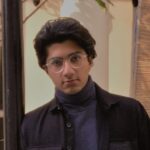 Ankur Ashtikar is a postgraduate student of economics. He enjoys researching historical and development motifs. 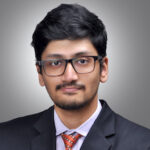 Abhirat Shinde is a graduate student at Columbia University in the City of New York. He is a postgraduate in economics and an electrical engineering undergraduate. He coordinated solar energy electrification projects in his stint as a Chief Minister’s Fellow with the Government of Maharashtra, India.