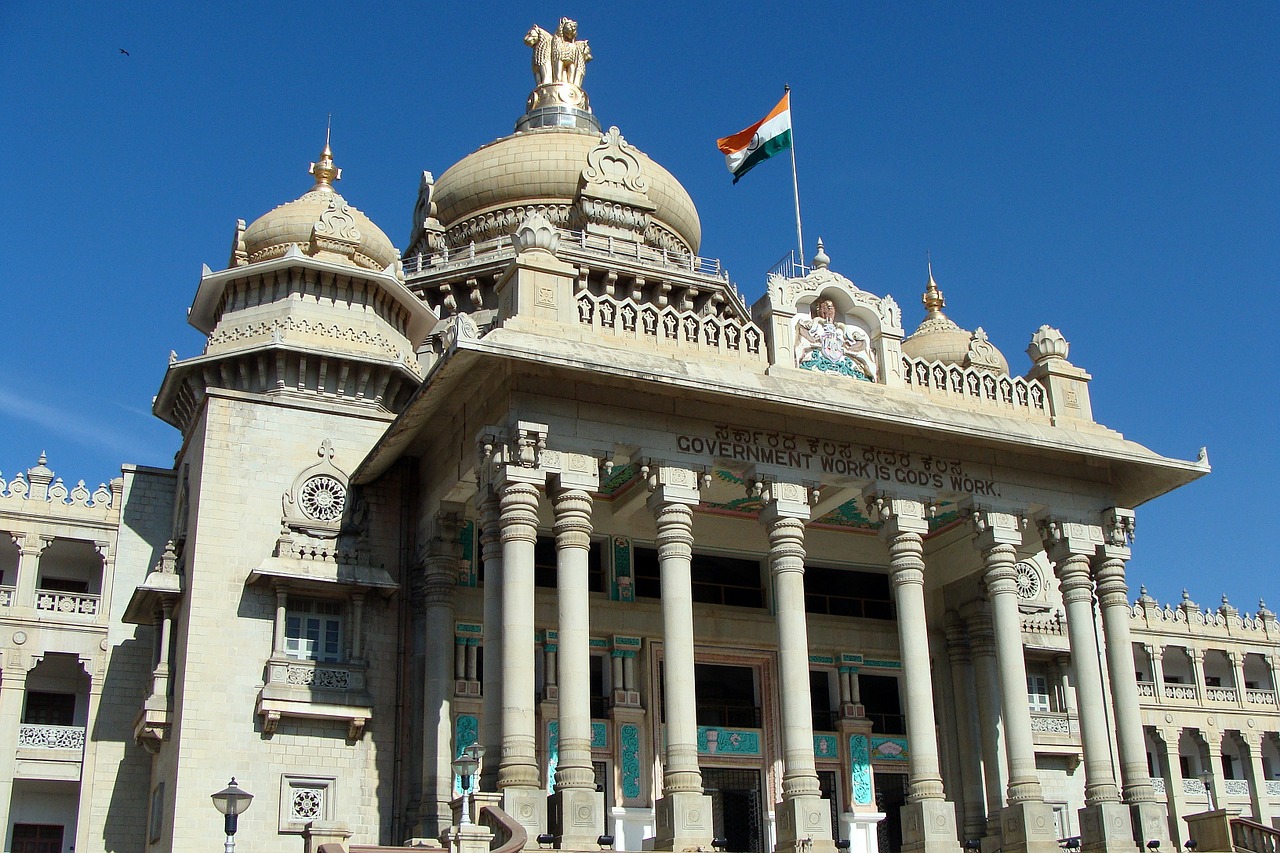 The Bihar assembly election is around the corner and the profiles of candidates who got tickets reflect the unique phenomenon of criminalisation of politics in India. As per one news report, almost all political parties have given tickets to candidates with criminal antecedents. The upcoming first phase of the Bihar Assembly elections, to be contested for 71 seats, is a case in point: Of the 353 candidates in the fray, 164 face serious criminal charges.

In the past decade, the number of politicians with criminal antecedents in state legislatures and the Union Parliament has increased starkly. According to a report by the Association of Democratic Reforms (ADR), 43 percent of the MPs elected to the 17th Lok Sabha in 2019 face criminal charges. This is the highest in the electoral history of the country. By contrast, in 2004, only 24 percent of MPs had criminal antecedents. Last month, the Supreme Court was informed that over 2,500 sitting lawmakers in the Parliament and state legislatures from 22 States are accused of various crimes.

The problem inspired a petition in the Supreme Court recently, seeking to disqualify candidates who have been charged with serious offences. But even previously untainted individuals have been found to get involved in criminal activities after being elected, thereby making such regulations futile.

Can the Supreme Court Tackle This Problem?

In 2018, the Supreme Court observed that the criminalisation of politics is an “extremely disastrous and lamentable situation” and that this “unsettlingly increasing trend” in the country has the propensity to “send shivers down the spine of constitutional democracy.”

Accordingly, the Court directed political parties to publicise the criminal antecedents of their candidates on the internet and circulate them widely in print and electronic media. Concerned that these directions weren’t being implemented, various litigants filed contempt petitions against the Election Commission of India (ECI) for failing to enforce the Court’s directions. One of the contempt petitioners was advocate and BJP member Ashwini Kumar Upadhyay.

Taking note of the petitions, on 13 February 2020, the Court reiterated its directions and stressed that all political parties must submit compliance reports to the ECI. It added that the ECI must report to the Court any failures by parties to submit these reports.

While such moves by the Supreme Court are very much welcome, it appears unlikely that they will reduce the rising criminalisation of Indian politics. Consider that the Court itself, in its 2018 judgment, signalled that transparency alone would not be enough. In particular, the Court asked Parliament to introduce legislation that would disqualify MPs and MLAs facing serious criminal charges, even before their conviction.

But such legislation seems unlikely to come from the Parliament. And the Supreme Court has said that if it introduced such guidelines itself, it would be encroaching upon the domain of law-making – a domain exclusive to the legislature.

Why is Indian Politics So Criminalised?

In his comprehensive book, When Crime Pays: Money and Muscle in Indian Politics, Milan Vaishnav shows that voters (and political parties) often see the criminal records of candidates as an asset rather than a liability. Therefore, publicising criminal records may not dissuade voters.

As Vaishnav puts it, electoral politics function as an ‘electoral marketplace’ where voters play the ‘role of buyers’ and political parties play the ‘role of sellers’ and all these players are guided by self-interest. Voters want the governance vacuum left by the state machinery to be filled, political parties want self-financed candidates and criminal candidates want ‘self-preservation’ and ‘self-protection’. The real problem goes back to the fact that state institutions in India have failed to provide citizens with effective governance and there is also no fair regulatory system for election financing.

Vaishnav points out that there has been an exponential increase in the cost of elections in recent times. There are more voters and more competition; the number of political parties increased from 55 in 1952 to 650 parties in 2019. Hence, parties often give tickets to wealthy candidates with criminal antecedents. Apart from being able to self-finance their elections, such candidates also possess greater resources to counter the negative impact of their criminal past. As political scientist Neelanjan Sircar has found, wealthier candidates win their constituency 52.6 percent of the time, meaning that the wealthier candidate is 5 percent more likely to win a constituency than the poorer candidate.

Vaishnav also argues that Indian voters are not ignorant. They vote for candidates who can best fill a perceived vacuum of representation and protect the interests of their community in the face of huge competition between rival social groups. Criminal candidates are often best suited to do that, especially given weak rule of law and the inability of the state machinery to impartially protect the people.

In light of these factors, the recent directions issued by the Supreme Court are unlikely to clean up Indian politics. While these directions are necessary, they do not address the root problem, which is the institutional failures of the state machinery, including failure to provide basic services, shoddy enforcement of rule of law and so on, which leave voters dependent on politicians with muscle power.

Electoral candidates should certainly be disqualified at the stage of framing of charges, given that the rate of conviction is very low due to delayed trials and political influence in the whole process. However, it is highly unlikely that political parties will favour this.

The Need for Long-Term Reforms to Build State Capacity

Real change will only come when the capacity of the state machinery increases enough to be able to respond to the increasing demands of the citizenry. When the government becomes capable of serving social, political and economic justice to the people, voters will not turn to criminal politicians for relief.

Ironically, these gaps in state capacity are visible to many. Even though India is able to do several complex and unimaginable feats, including conducting the world’s largest election and sending a satellite to Mars, it is not able to develop a sound public health and education system or ensure proper law enforcement.

Institutional reforms are a continuous and gradual long-term process. India needs to empower local bodies, state governments and district administrations with funds, functions and functionaries. India also needs to transition from upward to downward accountability, so that officials are held accountable by the public instead of by their political and bureaucratic superiors.

Therefore, in conjunction with publicising the criminal antecedents of the electoral candidates, we must make serious, sincere, and strong reforms in our public institutions, as Supreme Court judgments are not enough to tackle the criminalization of politics.

Disclaimer: The opinion expressed in this piece is of the author. It does not necessarily reflect the opinions or views of her parent organisation. 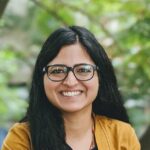 Ritambhara Singh is a public policy enthusiast whose academic interests span policy advocacy, transparency in the political and electoral system, and gender justice. She is currently Director of Advocacy at the Center for Law and Policy Research, Bangalore. She has completed her post-graduation in Public Policy from Mount Carmel College, Bangalore. She has previously worked with SPAG Asia, Center for Budget and Policy Studies, Jaanagraha Center for Citizenship and Democracy, and also with the Government of Chhattisgarh. Check out her blog 'Policy Wise' on the link above.