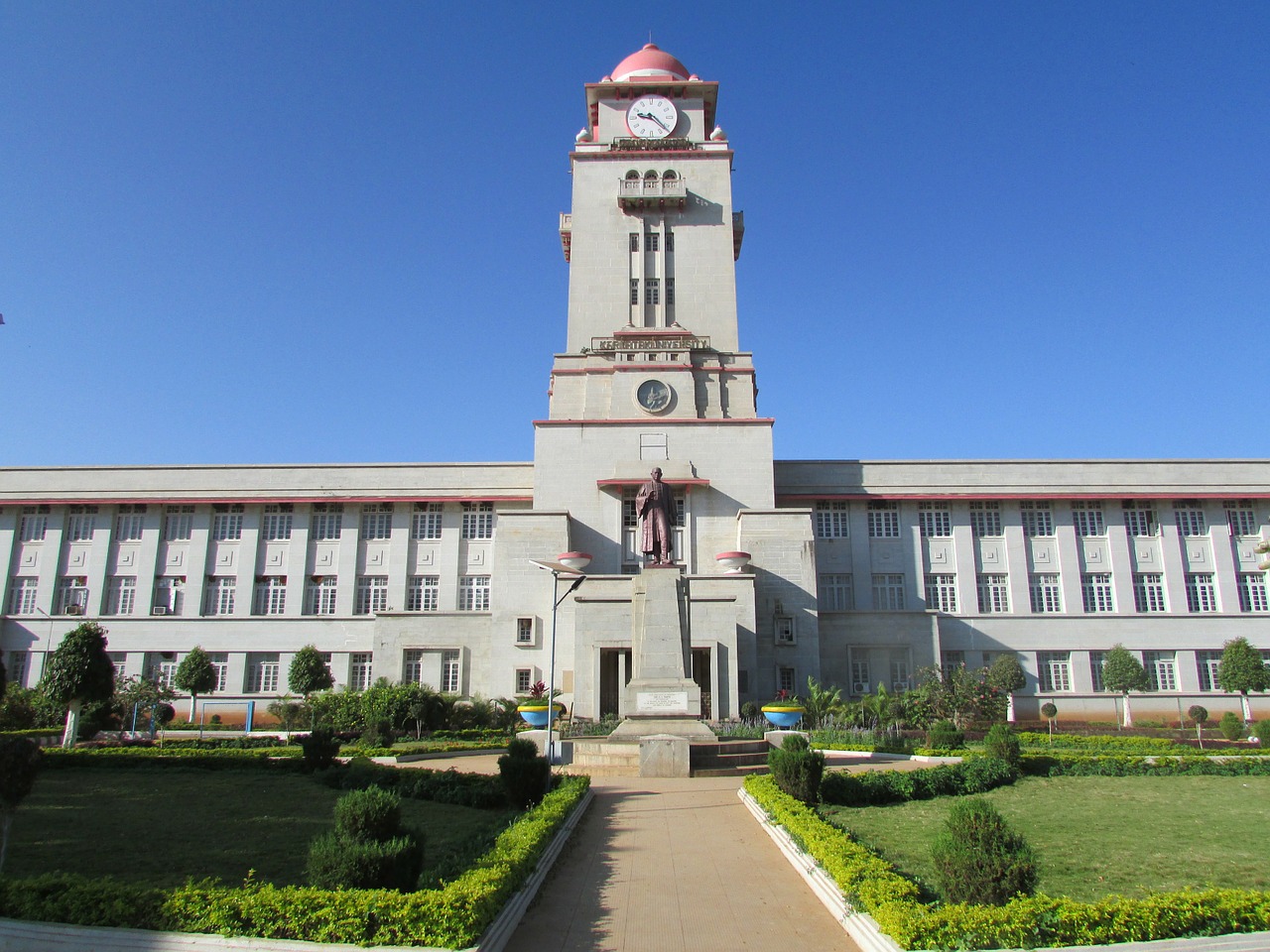 International students can play an important role in increasing India’s foreign policy influence. International students often carry a favourable image of the host country back to their home country. China has recognised this opportunity but India’s New Education Policy has entirely ignored it.

India opened its arms to foreign universities with its recently launched New Education Policy (NEP), by allowing foreign universities to set up campuses in the country. While some have hailed this move as a harbinger of quality education, others are apprehensive about how receptive foreign universities will be towards it. Setting aside the specific merits or demerits of this move, the policy fails to address another pressing issue – the question of India’s potential to attract more foreign students.

This question warrants serious thought, particularly based on the following numbers: In the last seven years, the annual growth rate in the number of students coming to India from the rest of South Asia fell from 30 percent to just 9 percent. During this same time span, the number of inbound students from South Asia to China increased by 176 percent.

China is slowly but steadily eroding India’s influence by courting South Asian countries, mostly through infrastructure development, economic aid and assistance. Beijing has already replaced New Delhi as the major trading partner for several South Asian countries and is currently the largest overseas investor in Maldives, Pakistan and Sri Lanka. Given the serious economic slowdown in India, it is no secret that India cannot offer what the Chinese are providing in the form of investments and economic aid. This makes it all the more imperative to cultivate and nurture India’s existing soft power leverages in the region.

Of course, the two countries already compete over soft power influence. In fact, China’s Confucius Institutes and Centres – aimed at promoting Chinese culture abroad – have spread across the world, including in South Asia. However, India has unique advantages in terms of stronger cultural links with other South Asian nations, longstanding civilisational ties, shared religious heritage and languages, and similar historic experiences. All of these bring India enormous opportunities in South Asia if harnessed creatively.

Yet, unlike China, India does not have an official doctrine which emphasises a greater role for soft power in foreign policy. India has also not done much to promote its cultural values and political model as the world’s largest pluralist, postcolonial democracy abroad. This is a serious lacuna, given that India, in the words of a German scholar, is a “soft power by default.”

International students can play an important role in enhancing soft power. Countries with high-quality educational institutions attract the best students from around the globe, who in turn carry forward a favourable image of the host country back to their home country or elsewhere. Universities serve as an important hub for greater interaction between international students and host country nationals. They thereby provide an avenue for intercultural understanding, effectively translating into soft power gains. Joseph Nye, the political scientist who coined the term ‘soft power’, once said, “Much of American soft power has been produced by Hollywood, Harvard, Microsoft, and Michael Jordan.”

The latest NEP, released after 34 years, envisages transformational changes through a complete overhaul of the education system in line with the needs of a rapidly changing world. Yet, its failure to address the subject of attracting more foreign students – and the absence of a concrete foreign policy for higher education – confirms the myopic vision of Indian policymakers.

It is naïve to assume that simply reforming higher education institutions alone would help attract foreign students – especially in a world where countries are competing to boost their share of international students. It also doesn’t help that, according to the World University Rankings 2021, only two Indian universities feature amongst the world’s top 400. Compare this with China: six of its universities are in the top 100; Tsinghua University is the first-ever Asian university to enter the top 20, bringing China even closer to its stated goal of becoming an international education hub.

Along with structural changes in the education sector, India must undertake sustained efforts to attract foreign students. The ‘Study In India’ initiative launched by the government in 2018 was a step in the right direction – it leveraged India’s reputation as a cost-effective education hub by targeting students from 30 countries, primarily in Asia and Africa, through measures such as partial and full fee waivers and easing of the visa process.

But despite these efforts, the number of foreign students enrolled in 2018-19 was less than in 2017-18, owing largely to a lack of capable faculty and research facilities as well as a poor placement record. Yet, no attempts have been made to revamp this. Neither the initiative nor its spirit finds any mention in the NEP, rendering India’s ambitious goal of attracting 200,000 foreign students – nearly four times the current number – an elusive dream.

The South Asian University (SAU) showed how higher education can promote regional cooperation. Established in India and envisaged as a Centre for Excellence to enhance regional consciousness, it emerged as the brainchild of former Prime Minister Dr. Manmohan Singh and was established jointly by the eight SAARC member states in 2007. However, progress towards this remained slow and bumpy due to bureaucratic hurdles. Based on its immense potential to exercise soft power, the Ministry of Education should prioritise addressing these challenges, thus far sidestepped by the NEP.

Converting educational institutions into effective soft power instruments is undoubtedly a long term project. It requires sustained marketing efforts, scholarship and financial aid, quality infrastructure, top-notch professors and research facilities at the very least. This is only possible through sustained political will and long-term planning.

The new NEP is a lost opportunity to convey to a local and international audience that India has the credentials to become a global power by exporting its indigenous norms and values abroad through education. This lost opportunity should serve as a reminder of the need for multidisciplinary approaches towards policy issues – to take into account foreign policy perspectives in the process of formulating domestic policy. 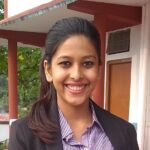 Rushali Saha is a Research Associate at the Centre for Air Power Studies. Her research interests revolve around the emerging geopolitics of the Indo-Pacific.