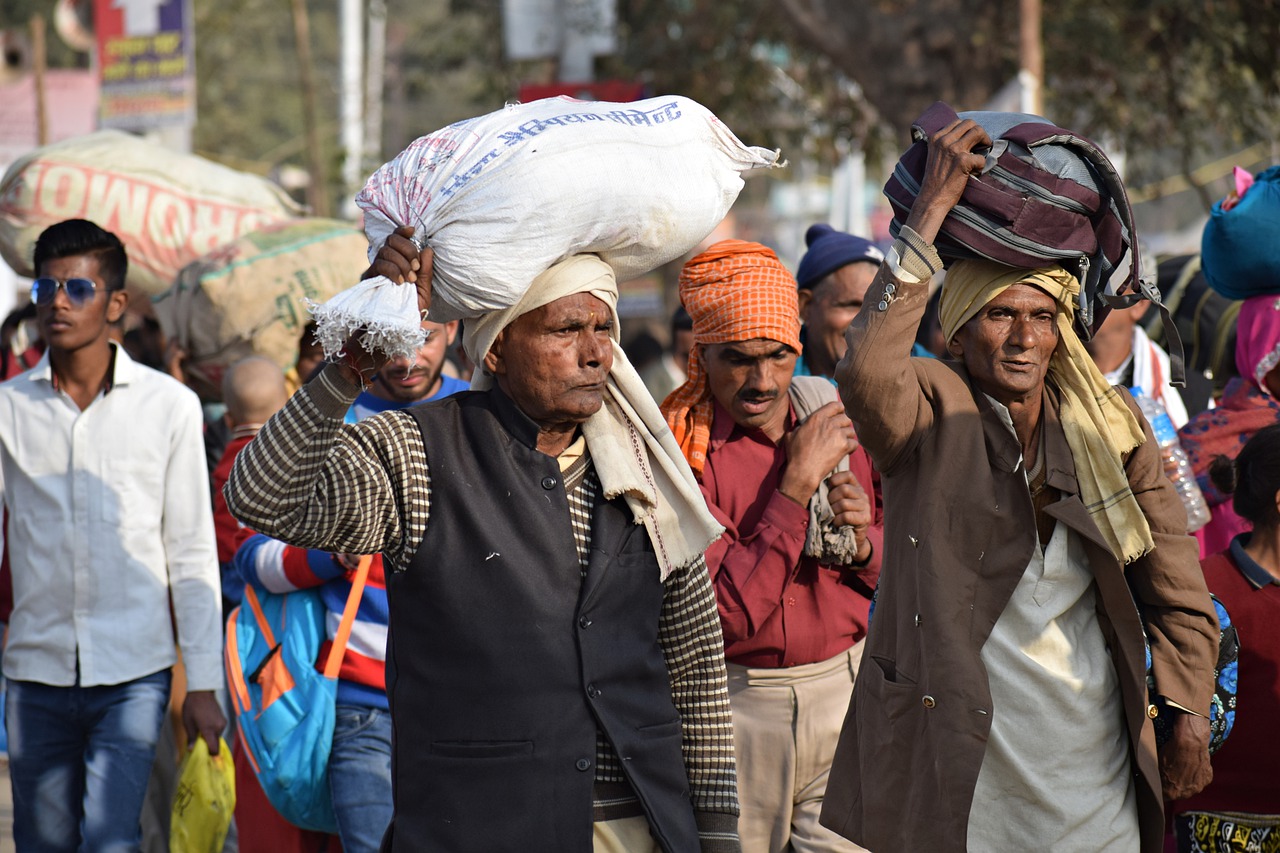 Editor’s Note: This article is published in partnership with Aapti Institute.

When the first of India’s country-wide lockdowns was announced in March 2020, organisations like Reap Benefit, Goonj and others – building on the strong connections they have with local communities – were able to quickly mobilise citizen groups, access public health data, and work with municipal bodies to distribute relief supplies to those who needed them the most. Similar stories have been playing out across the country.

Despite these efforts, however, millions of people in the country faced a wide range of negative impacts on their lives due to the pandemic and the resulting lockdowns.

The pandemic has offered us the opportunity to rethink ‘agency’ – or the capacity of citizens and organisations to act independently and with free choice – as more than just a power struggle between citizens and the state. Agency emerges from a dynamic process of negotiation between individuals and social, political and cultural institutions. Recognising that agency is networked and dynamic is the key to understanding the loss of agency that marginalised groups face in making claims from the state – and how it might be restored.

Think of citizens (who seek services from the state) and government officials (who facilitate such services) as the two key stakeholders. We can thus locate ‘agency’ in the relationships and interactions between these stakeholders. In theory, this balance tips towards the citizens, as their rights to seek state services are subject to both law and political accountability. In practice, however, power and discretion rest mostly with the government.

The pandemic unleashed an adverse existential situation, testing the limits of the power and capacity of the state. Some forms of power remained intact: lockdowns, curfews and the sealing of district and state borders were all enforced, sometimes even violently. When it came to service delivery, however, the pandemic beleaguered a system already under duress, creating a reality where citizens’ lack of agency was thrown into sharp relief.

So What Is Agency?

In sociological literature, ‘agency’ is the capacity of individuals to act independently and make free, active choices – the freedom to act with intention and without structural constraints. While we can see ‘agency’ as being vested primarily in individuals, the ability to act on one’s agency is a more complex process, determined by various political, historical and social factors – as the pandemic has shown.

Societal Platform and eGovernments Foundation recently partnered with Aapti Institute to research the ways in which agency manifests itself in society. To account for the social and political milieu in which individuals are able to act upon their agency, we posited a Modified Choice Approach, wherein choice is the central indicator of agency. Structures and institutions (both formal and informal) act to modify, control or limit choices, and unlocking the ability for individuals to navigate or renegotiate these restrictions on their freedom of choice amounts to agency restoration.

In our study, we found that agency typically breaks down due to lack of access to government services, bureaucratic red tape, loss of rights and loss of trust. For instance, when the first national lockdown was announced in March 2020, it caused a sense of panic and loss of agency for citizens – especially those who relied heavily on mobility for their livelihoods, such as migrants and casual labourers.

The lack of awareness and a general lack of trust in the state resulted in the exodus of migrants from urban hubs back to their native towns and villages. It was undoubtedly a choice made in desperation. Even so, it represents a shift from abiding by the will of the government to taking one’s welfare into one’s own hands. Over the subsequent months, however, the common people began to reassert their rights and choices.

In the context of the pandemic, it is no coincidence that the best responses have been precisely those where citizens, community organisations and officials have come together to manage the response. This too reflects global trends: As social anthropologist Paul Richards writes of the Ebola epidemic, the tipping point in the response came when “communities learned to think like epidemiologists, and epidemiologists learned to think like community members.”

Community-based organisations and civil society at large came together to ensure migrant communities received food supplies during the lockdown and after. In Punjab, for instance, SEWA workers in Moga negotiated with local leaders on behalf of migrant communities, successfully arguing that any official documentation should suffice to avail rations. Later, as migrant workers eventually began to walk hundreds of kilometres to their homes, individual citizens and spontaneous groups organised to provide them food and water along the way.

Two examples of such responses come from Kerala and Odisha. Both state governments adopted a decentralised approach to relief and containment efforts, pushing decision-making powers out into the field and thus enabling citizens’ agency rather than trying to constrain it. In Kerala, the Kudumbashree Mission became a trusted bridge for coordinated responses. In Odisha, technology was leveraged to amplify frontline voices, with the creation of online capacity-building platforms run by last-mile workers and a dedicated grievance redressal portal for migrants returning to or transiting through the state.

Technology As an Enabler

Community organisations have also been at the forefront of using technology innovatively to respond to the challenges brought about by the pandemic. Organisations like Mantra4Change used digital solutions to ensure learning resources reached students from underserved communities who may not have had access to the infrastructure required for online learning.

To increase access to basic services – and mitigate the lack of awareness and breakdown of trust – we need to build enabling infrastructure that increases the capacities of communities and its members to act freely. When technology is imagined as a shared digital infrastructure, much like the physical roadways and highways, it provides a more holistic and systemic framework to restore agency. When designed keeping in mind the principles of agency restoration, technology can enable, amplify and scale behaviour that supports and upholds individual agency.

Examples of trust-building mechanisms within eGovernments Foundation’s Public Grievance Redressal (PGR) system include a transparent record of complaints – including when they were filed, what their status is, when they are supposed to be resolved, whether they have been resolved in the designated time frame, etc. All of these are visible to users, employees and administrators alike, coupled with a rating mechanism and follow-up communication to ensure complaints have been resolved satisfactorily.

There is much scope for dynamic interaction between such agency-restoring, design-based digital solutions and existing or new forms of community action and mobilisation. Combined participation by all actors fosters creative collaboration. In this way, we can unlock the power of digital infrastructure to restore agency and work in the service of society. If ‘agency’ is reframed as a cooperative process, supported by equitable digital infrastructures, societies will succeed and their most vulnerable sections will be more secure. 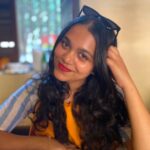 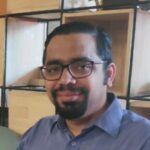 Ameya Naik is Manager (Policy Initiatives) at eGovernments Foundation, a nonprofit that works on platform-based transformation of urban governance.