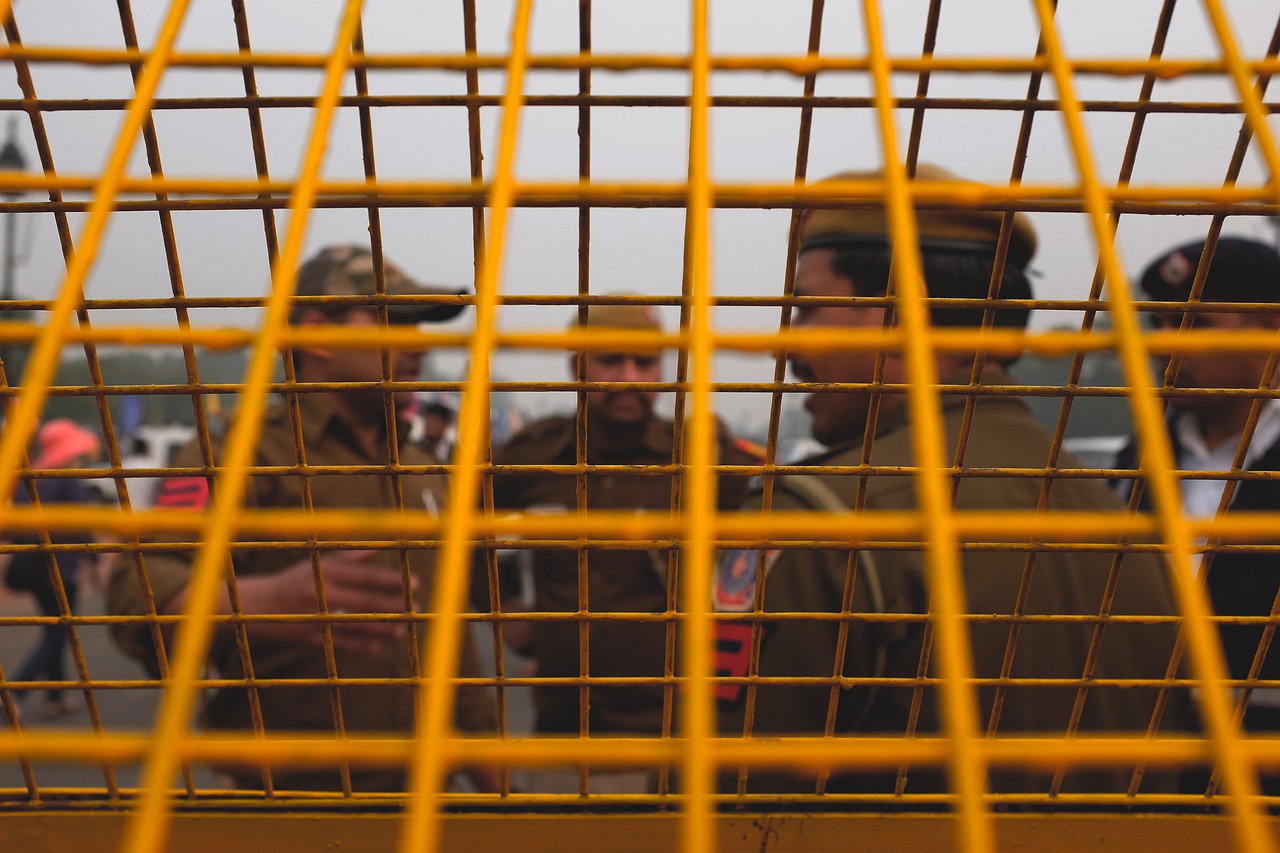 Yet, certain provisions of the UPSSF Act indicate otherwise.

Section 8(d) of the Act states, “It shall be the duty of every member of the force to perform any other duty which may be entrusted by the state government from time to time.” ‘Any other duty’ is a very vague term and if the government wants to use the UPSSF to curb riots, protests, dissent and demonstrations, it seems prima facie that it can be vested with that duty.

Furthermore, Section 15 and Section 16 protect the UPSSF from any prosecution for any act performed in good faith and prohibits courts from taking cognizance of any offence committed by its members without the prior permission of the state government. This insulates the UPSSF from any action being taken against its members in case of allegations of misuse or excesses are made against it.

Section 9 of the Act states that, for the purpose of augmenting the UPSSF during its deployment on any case, the PAC can be deployed in coordination with it. This is also a cause for concern, as the PAC is a force known for abusing its power.

Section 8(a) of the UPSSF Act makes it mandatory for members of the Force to obey and execute all orders lawfully issued to them by their superior authority. However, the settled position of the law is that police officers can refuse to follow illegal orders, failing which they will have to face criminal and civil liabilities.

In Prakash Kadam v. Ramprasad Vishwanath Gupta, the Supreme Court observed: “In the Nuremburg trials the Nazi war criminals took the plea that ‘orders are orders’, nevertheless they were hanged. If a policeman is given an illegal order by any superior to do a fake ‘encounter’, it is his duty to refuse to carry out such illegal order, otherwise he will be charged for murder, and if found guilty sentenced to death.” But this position gets reversed by the UPSSF Act, which gives the Force immunity from prosecution.

Section 10(1)(b) of the Act gives the UPSSF the power to arrest anyone without warrant, based on suspicion alone. This too violates various decisions of the Supreme Court. In Joginder Kumar v. State of U.P., the Supreme Court observed: “No arrest can be made because it is lawful for the police officer to do so. The existence of the power to arrest is one thing. The justification for the exercise of it is quite another. The police officer must be able to justify the arrest, apart from his power to do so.”

By contrast, the CISF Act denies its officers absolute power. For example, as per Rule 15 of the CISF Rules, the power to search without a warrant is vested with officers above the rank of Head Constable. Section 8 of the CISF Act provides for dismissal or removal of a member if he discharges his duty negligently. Section 18(3) lays out penalties for the neglect of duty. Similarly, Section 21(3) of the Act states that civil or criminal legal proceedings can be brought against any member of the CISF for any of their actions.

However, there are stark similarities between the provisions of the UPSSF Act and Odisha Industrial State Force (OISF) Act. For instance, Section 18 of the OISF Act protects members from prosecution for anything done in good faith and Section 19 requires courts to take permission from the state government before taking cognizance of offences.

This unrestricted authority was evident in the recent brazen display of power by the OISF against the Adivasis and Dalits of Niyamgiri. Land was forcibly taken from the villagers, and when the villagers protested for their rights, they were brutally thrashed by the OISF, leaving over 50 people injured and one dead. Villagers have also often raised concerns against the security forces and police for working in tandem to conduct searches upon them and branding them as Maoists.

Are Minorities and the Marginalised Safe?

A survey conducted in 2018 showed that Dalits, Muslims and Adivasis fear false implications and mistreatment from the police the most.

As per the 2011 Census, the share of Dalits in the Indian population was 16.6 percent. But their share among convicts and undertrials in Indian jails stood at 21.7 percent and 21 percent respectively.

In 2018,  a sting operation exposed that police officers in Uttar Pradesh were willing to stage fake encounters of innocent persons for money, better posting or promotions. As per the Uttar Pradesh Police, in the last 42 months, around 125 criminals have been gunned down in encounters. Of these, 47 were Muslims. Back in 2017, a person named Sumit Gurjar was killed by the Uttar Pradesh Police in an encounter. However, it later came to light that the police had killed the wrong Sumit, who had no criminal record.

Despite there being legal recourses to prosecute erring police officers, many officers still have the audacity to commit such acts. It’s therefore hard to imagine the havoc that can be wreaked by the members of the UPSSF who enjoy near total legal immunity.

Similarly, the draconian National Security Act (NSA) has often been selectively invoked against minorities. Till August last year, 139 people had been booked under the draconian NSA. While the government claims that it invokes NSA against those accused of crimes against women, this wasn’t done when a Dalit girl was brutally raped in Hathras allegedly by upper caste men from her village.

“Often criticized, generally feared and occasionally dreaded” are the words that the PAC uses to describe itself. Be it the Hashimpura Massacre, where almost 40 Muslims were killed by the PAC, or the recent quelling of CAA protests, where its personnel were seen indulging in vandalism and selectively targeting minorities, this description stands true. The nodal agency which is appointed to raise the UPSSF is the PAC itself. If the duty to groom the UPSSF rests on the shoulders of the PAC, then the possibility of this communalism and bias seeping down into the UPSSF cannot be denied.

How then can it be guaranteed that the UPSSF won’t be acting without any prejudice and malice towards any community? With no restraints and remedies available against the UPSSF, and its officers only being answerable to the government, there will surely be the belief among its cadre that they can commit anything and get away with it under the garb of ‘performing duty’. This shall surely be a cause for concern among civil rights activists, dissenters, Dalits, minorities and the marginalised. 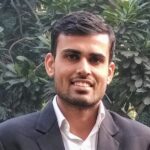 Divyank Yadav is a student of law at Dr. Ram Manohar Lohiya National Law University, Lucknow. His areas of interest include constitutional law and public policy.