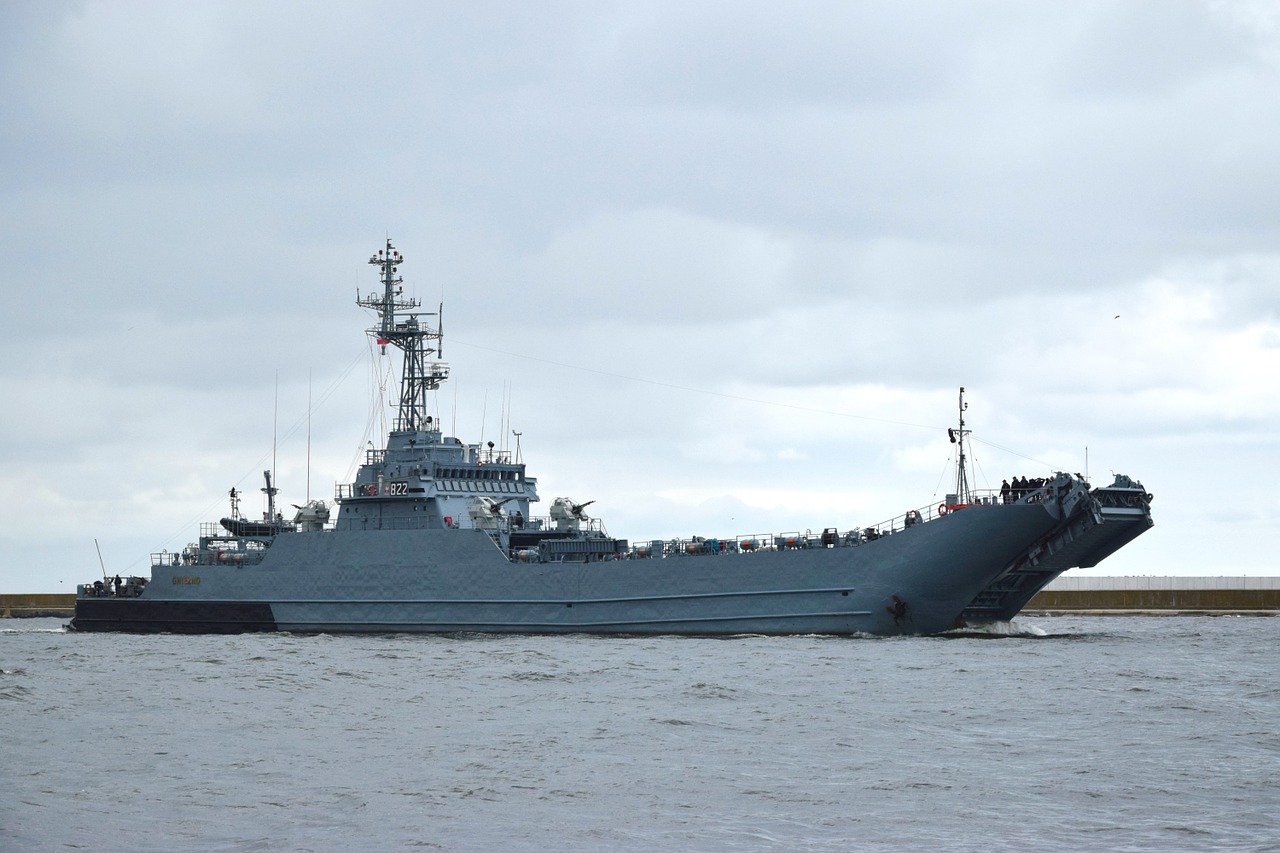 The seabed of the world’s oceans is filled with black potato-shaped polymetallic nodules, containing rare-earth metals. These metals can sustain the world’s energy needs for centuries, and China has already begun building a healthy lead over its peers in the competition for these deep-sea minerals.

Deep inside the ocean is a world as vibrant and rich as the one outside. There are mountain ranges, ridges, forests, volcanoes, and a unique ecology that defies common knowledge. Life here thrives without sunlight and this barely explored territory is also believed to hold vast quantities of precious metals and minerals that can sustain the modern world’s energy needs for centuries.

Competition for deep-sea fields rich in hydrothermal deposits and polymetallic nodules has risen, with the global demand for rare-earth metals increasing. As a result, several governments have proceeded to enhance their ability for under-sea mineral detection and extraction.

Rare-earth elements are sometimes described as the ‘vitamins of chemistry’, as tiny amounts of them can create a strong impact. A pinch of cerium and neodymium can make batteries run longer and television screens brighter. Magnets made with rare-earth metals are far more potent and weigh far less than traditional magnets –one reason why mobile devices have become so small. These metals are also key to making electronic devices, including rechargeable batteries, motors, and magnets used in hybrid and electric vehicles. They also have vital defence industry applications, including missile defence systems, jet engines, lasers and satellites.

The ever-increasing demand for rare-earth metals is likely to drive a boom in deep-sea mining in the coming years, with the rare-earth elements market expected to grow at around 8 percent per year from 2019 to 2024. China and India are eyeing the ocean, as advancing technologies drive global demand for these materials, whose availability is declining rapidly.

The International Seabed Authority (ISA) is an intergovernmental organization that was established in 1994 by the 1982 United Nations Convention on the Law of the Sea (UNCLOS). The ISA is responsible for promoting marine scientific research and the protection of the marine environment, and to build capacity in developing countries. As a UN agency, the ISA is an advocate of the Sustainable Development Goals (SDGs) and is committed to supporting their fulfilment via voluntary commitments at the UN Ocean Conference.

One of the ISA’s founding values is that the ocean floor and its resources are “the common heritage of mankind”. This implies that the authority is not only responsible for protecting the natural ecosystem in the region, but also ensuring that the benefits of any commercial activity on the seabed are shared equitably.

According to UNCLOS, only under a contract with the ISA – as per its procedures and regulations – can the discovery and extraction of seabed minerals in the region be conducted, provided that they meet certain technical and financial requirements. The economic benefits of deep-sea mining, in the form of royalties paid to the Authority, are to be distributed for the “benefit of mankind as a whole”, with special focus on countries without the technology and resources to carry out their own seabed mining.

In its Advisory Opinion on the Duties and Obligations of States with respect to Activities in the Area, the Seabed Disputes Chamber of the International Tribunal for the Law of the Sea (ITLOS), stated that the role of the sponsoring state (or the state which sponsors the mining) is to contribute to the common interest of all States by assisting in the proper execution of the rules on deep seabed mining.

Tasked with a daunting challenge of facilitating seabed mining while ensuring that the process does not affect the aquatic environment, the 168 members of the ISA must agree on how to preserve these vulnerable and complex habitats, and how to equitably divide benefits. The challenge for ocean governance is balancing the pursuit of economic opportunities with environmental protection.

The UNCLOS defines territorial borders for maritime areas within national jurisdiction and specifies that the ISA will control international ocean floors outside national jurisdictional limits – known as the ‘Area’. ‘Area’ is defined as the seabed and subsoil beyond the limits of national jurisdiction, and its ‘resources’ are defined as all solid, liquid or gaseous mineral resources in the Area, at or beneath the seabed. The ISA is also obligated to take necessary steps to ensure that the aquatic ecosystem is adequately protected against the detrimental effects of mining. This principle ensures that resources will not be unfairly exploited.

India Must Boost Its Capacity

To boost its manufacturing sector, India should pursue options to increase deep-sea mining. Self-reliance (or ‘Atmanirbhar Bharat’) across the supply chain involves securing what the electronics industry calls ‘critical metals’, many of which are found six kilometres under the sea. Recent attempts by India to play a major role in the vital deep-sea mining industry have culminated in a plan to upgrade ageing exploration vessels, along with a rare-earth mineral processing plant in Orissa. ‘Deep-sea mining’ has now been formally recognized as a potential strategic frontier – a concept first identified in the policy paper proposed in 2012 by the National Security Council. The policy paper also included the establishment of a ‘strategically critical input metals’ inventory.

Under the cooperation agreement between India and Russia, the National Institute of Ocean Technology (NIOT) is working with the Moscow Experimental Design Bureau of Ocean Engineering (EDBOE) on Remotely Operated Vehicles (ROV) production. In a move to develop full exploration and extraction potential, underwater vessels are being enhanced with seabed imaging and sensor technology.

India has been designated as a pioneer investor by the ISA, along with an allotted area in the Central Indian Ocean Basin (CIOB) for polymetallic nodule mining. The total mass of nodules in the region assigned to India in the Indian Ocean is projected to be 380 million metric tonnes. However, it would not be easy to locate and remove the material by simply possessing a deep-sea research submarine. To get to the minerals at the bottom of the sea, India will require a clear action plan with trained scientists and onboard equipment operators.

China has already established a healthy lead over all its peers, and has the most advanced program, with state-funded initiatives to mine rare-earth metals from the seabed. India too has taken this into account when advancing its development plans for the Andaman and Nicobar Islands, which would host the nearest port for ocean mining vessels. However, private funding for such projects remains small, and state funding appears to be the path ahead for now. In 2018, the government decided to commit $1.1 billion over five years to the Deep Ocean Mission to encourage investment in the exploration and development of technologies for extraction.

The economics look promising, and the government will have to compare the harmful effects on the seafloor’s ecological sensitivity against the environmental impact of continental mining. A framework with greater private sector collaboration and foreign partners needs to be established for technological cooperation. India should invest in an R&D program to develop environmentally friendly and sustainable mineral extraction methods. Power projection in the Indian Ocean Region is equally important in the face of Chinese expansionism at India’s doorstep.

Considering the billion-dollar investment in the Deep Ocean Mission, the path the government intends to take seems clear. 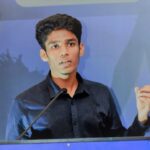 Niranjan Jose is currently pursuing a BBA LLB from National Law University Odisha (NLUO), India. He is a national level debater with a keen interest in International Relations.