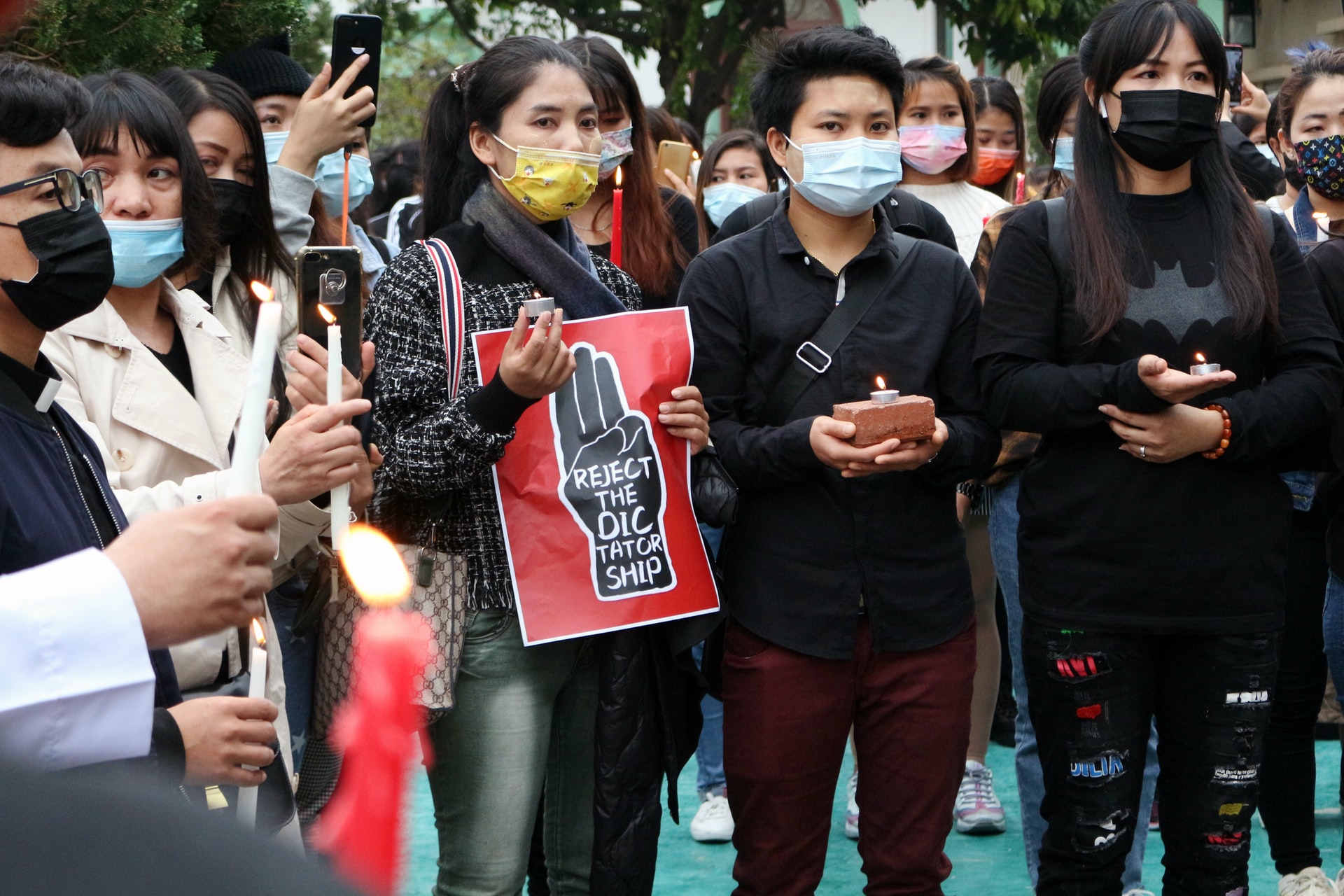 India’s ambassador to the United Nations recently condemned the violence erupting in Myanmar during a closed meeting. But there was something glaringly absent in his remarks; there was no mention of the perpetrator of the violence. Just a few days before his remarks, India marked its attendance in Myanmar for a military parade on Tatmadaw Day, a celebration of Myanmar’s Armed Forces.

India’s actions send an alarming signal regarding its tacit support for the Myanmar military, officially known as the Tatmadaw. The mild response to the brutal crackdown upon dissenters, which has led to over 500 deaths, suggests that India is adopting a ‘play it safe’ approach towards the Tatmadaw, to balance its interests as the world’s largest democracy, espousing democratic ideals, and as a neighbour eyeing stability in its region.

A More Morally Conscious Past

However, India’s past approach to Myanmar was different. Due to joint cooperation between Myanmar’s Anti-Fascist People’s Freedom League and the Indian National Congress, both the countries were founded on the veneration of democratic principles. Subhas Chandra Bose’s famous slogan – “Give me blood and I will give you freedom” – was heard in Myanmar, then a part of British India, showcasing the interwoven history of Indian and Burmese freedom fighters in resisting tyranny.

Internationally, the shared understanding about Asia between Jawaharlal Nehru and U Nu, the first prime minister of independent Myanmar, led to Myanmar becoming one of the earliest countries to join the Nehru-led Non-Aligned Movement (NAM) in the mid-1950s.

The 1962 military coup to oust U Nu provoked ire from India and resulted in the breakdown of all bilateral ties. The coup violently suppressed any resistance to its rule. Indian Burmese were expelled under the isolationist policy of ‘Burmese Road to Socialism’ adopted by coup leader General Ne Win.

Rajiv Gandhi’s attempt to resuscitate relations faltered when the Tatmadaw retaliated against the 1988 pro-democracy movement. India announced financial and political support to the democracy movement, by aiding activists through its embassy in Rangoon and airing anti-Tatmadaw programs at home via All India Radio.

Till the 1990s, therefore, India’s stance towards Myanmar prioritised the democratic values which ran counter to the junta. For India to rebuke the Tatmadaw today would not be an anomaly, but rather a revitalisation of its earlier approach.

Myanmar is key to India for further integration with Southeast Asian markets, as is evident from the construction of the India-Myanmar-Thailand trilateral highway and Kaladan Multi-Modal Transit Transport (KMMTT) under the ASEAN-India Free Trade Agreement. There is also the construction of the Sittwe port, under financial assistance from India worth $1.4 billion, ready to start operations in 2021. The sea route is critical for linking northeast India and Myanmar to boost commerce.

The Act East policy of 2014 also includes investing heavily in Myanmar’s energy sector through oil and gas projects. Recent plans to approve a $6 billion petroleum refinery in Thanlyn, and an additional investment of $122 million in the Shwe Oil and Gas project, showcase India’s long-term interests in securing energy resources from Myanmar.

The Tatmadaw’s cooperation with India was also pivotal in securing success against insurgents in northeast India. Operations Sunshine 1 and 2 were prime examples. The security partnership is not limited to military operations; both states also conduct military exercises and deal in arms worth $145 million.

India’s silence on the Rohingya genocide has further bolstered its position in the Tatmadaw’s eyes. The junta is seeking to test alternatives to China, to reduce its reliance and influence. Various analysts argue that India must pounce on this window, shake the Tatmadaw’s hand, and build a mutually beneficial relationship that counteracts Beijing’s influence.

Yet, India’s pale response to the coup is not only morally bankrupt but also short-sighted, in view of India’s own geopolitical goals.

Indians in Mizoram, Manipur, Nagaland and Arunachal Pradesh share ethnic ties with people in Myanmar. The brutal crackdown by the junta has evoked solidarity amongst citizens in these states. Mizoram’s state government recently withdrew an order which turned away political refugees from Myanmar, despite the Centre asking for them to be deported.

Historically, the northeast states haven’t cherished economic prosperity or been adequately represented in legislation and policy by the national government. With a long history of secessionist movements, the northeast will inevitably ask questions of the Centre regarding its ambivalent stance towards the killing of their own ethnic brethren across the border. New Delhi’s current position could trigger not only massive protests but also secessionist tendencies, which the Centre has tried to quell over the years with the Myanmar junta’s assistance. It is imperative to weave support amongst the northeast Indian people to secure domestic stability and acceptance for New Delhi’s actions.

Even while eyeing economic gains from Myanmar, India must be more conscious of public opinion in that country. Any economic investment can bear returns only if people are willing to assist in its construction and operations. The workers in Myanmar are currently on a nationwide strike, refusing to work under the military as it has been mercilessly killing their fellow citizens. The coup’s impact on an already paralysed economy cannot be ignored.

If the people of Myanmar view India’s investment as being riddled with their blood, all investments will be staunchly opposed. China’s ambivalent response to the military coup invited the wrath of the people, which resulted in the burning of Chinese factories. In order to prevent a similar reaction, India must tread differently.

The U.S. and European Union have already passed orders, freezing assets of Tatmadaw members and sanctioning the conglomerates which are partially owned by them. Even if India’s projects do procure profit, those earnings need to be weighed against potential opposition from the West. Citing this same risk, Japanese and Singaporean investors have been withdrawing their investment from Myanmar.

Further, India cannot expect to counter rebel groups in the northeast with only the assistance of the Tatmadaw – bereft of the support of India’s own people and the people of Myanmar.

If India supports those who are fighting the Myanmar military junta today, it is more likely to succeed than it did decades ago. Myanmar had its first free election in 2015, which made Suu Kyi the first democratic leader of Myanmar. Despite her limited powers, people in Myanmar had experienced some democracy under her government and are robustly standing up for its restoration.

While the junta has the artillery, the anti-coup movement is now unparalleled in terms of mobilising support. It has already surpassed the pro-democracy movement of 2007 in terms of support. People in Myanmar are tired and agitated by the economic failures; their short-lived experience with democracy has instigated a fire that will be hard to sweep under the rug. Protestors are marching with valour for the right to govern themselves, and they are keeping count of everyone who is turning a blind eye to their pursuit. 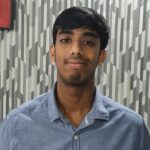