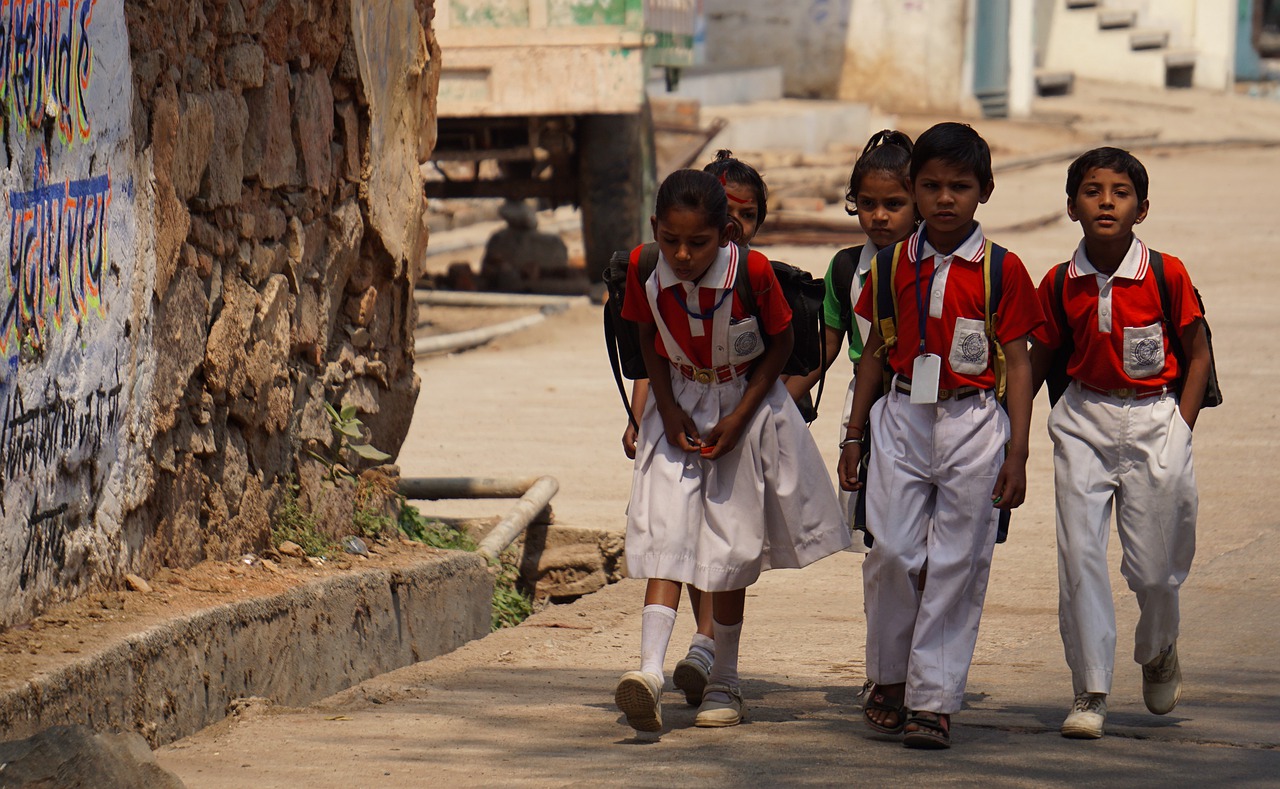 Currently, for-profit corporations are disallowed from running schools and universities in India. This was done in order to ensure that education isn’t for maximising profit but for advancing societal good. Yet, many believe that for-profit schools can improve quality. But have they worked in other countries?

Education often becomes the deciding factor behind a student’s ability to access social mobility and a better quality of life. Protecting access to the same has become an inherent responsibility of modern-day states.

Hence, there are certain specific goals that the government must evaluate while coming up with education reform, in order to protect the interests of students and parents. Quality education, cost-effectiveness, greater choice and preparation for life are a few important ones.

Of the two possible structures for education, namely for-profit and non-profit, only the latter is permissible in India. But should this now change?

In Unnikrishnan v. State of Andhra Pradesh, the Supreme Court disallowed profiteering by educational institutions, but in TMA Pai v. State of Karnataka, it allowed them to make a reasonable surplus to meet the cost of expansion and improvement of facilities. This was done in order to enshrine the idea that education isn’t for maximising profit but for advancing societal good.

Thus, while educational institutes can currently make a reasonable surplus, they have to use it for the further development and maintenance of the school and cannot distribute it to individuals or other companies. Additionally, only charitable trusts, societies or Section 8 companies (nonprofits) can own a school.

Despite this being the current legislative framework, private schools still continue to make a massive profit through malpractice. For instance, they often enter into infrastructure agreements with companies associated with their parent trust at inflated prices.

On the other hand, the current regulatory regime – under the Right to Education Act (RTE) – imposes harsh input and minimum infrastructure standards, which have become an entry barrier for low-budget or low-fee schools.

However, permitting for-profits isn’t the only method to increase enrollment. There are also alternatives such as government awareness drives, online training and education drives via radio and television. The better way to critically evaluate the merit of for-profit schools, thus, is to examine their benefit for students and parents alike.

Due to their high autonomy and profit-maximising incentive, these schools can often exploit students through massive tuition requirements, resulting in students or parents having to take huge loans. However, in the United States, for instance, despite the high tuition requirements, these institutions don’t often have significantly better facilities compared to their public or non-profit counterparts. This is because these institutions have to provide returns to their investors due to which they often de-prioritise the improvement of school facilities.

In India, government schools have lower quality standards than their private counterparts. However, government schools that do measure up to their low-fee private counterparts are seen as inferior due to public perception. The massive fall in enrolment over the last few months at government schools corroborates this perception. This means that if non-profit private institutions were allowed to convert to for-profit, they are likely to dominate the market as well as exploit first-generation learners by focusing on enrolling rather than educating. This is largely because of their ability to enrol a greater number of students and then profiteer off of the capital they acquire and channel it elsewhere through legal routes.

Additionally, schools and universities become lucrative investment opportunities for corporations, which in turn makes schools cater more to their investors than their students.

More middle and low-income students are misled into attending these schools, where investor returns are prioritised over learning outcomes and government regulations can’t protect them anymore. In the U.S., a study by the National Bureau of Economic Research (NBER) found that the education provided by non-profit schools is not as good as the one provided by for-profit schools.

As more schools turn for-profit, parents are also deprived of choice (due to falling market competition from non-profit schools) and are coerced into paying a higher fee. Students in these schools then end up with significantly higher debt than the average public school student. As the NBER study shows, “For-profit schools lead to higher loans, increasing risk of default and a worse labour market outcome.”

In the U.S., for-profit schools also produce fewer graduates – 35 percent as compared to the 76 percent from public schools. Thus, these schools and their exploitative tendencies prey on students from low-income households, many of whom are the first from their families to attend university. These students subsequently end up with high debt and often drop out before they can graduate.

Furthermore, clarity in legislation is also needed, in order to facilitate the efficient operation of private schools. For instance, the government needs to come up with a clear policy for the regulation of fees, along with transparency and adequate disclosure norms so that parents and students can make well-informed decisions.

Additionally, it is also important to allow private non-profit schools to have relative autonomy in their operation and reduce the stringent licensing requirements.

Lastly, India needs an independent regulatory authority, much like the one in Britain, which protects the choices of parents, prevents schools from becoming monopolies, enforces compliance with regulation and also ensures transparency. This will encourage investment by for-profit corporations into these schools while preventing these companies from making unreasonable profits through malpractice and profiteering. Meanwhile, the government can divert its resources towards the growth of government schools while expanding the affordability of private schools through voucher schemes and public sector reforms.

All these methods will ensure that parents and students have greater choice in accessing cost-effective schools and quality education, by virtue of market competition and an effective regulatory mechanism. 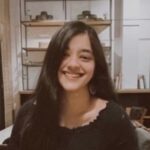 Kanika Kaur is a political science student at Miranda House, University of Delhi. She is an avid debater and researcher having represented Delhi University at various debate tournaments like Oxford and Cambridge intervarsity. Her interests include public policy, international affairs and Indian foreign policy.