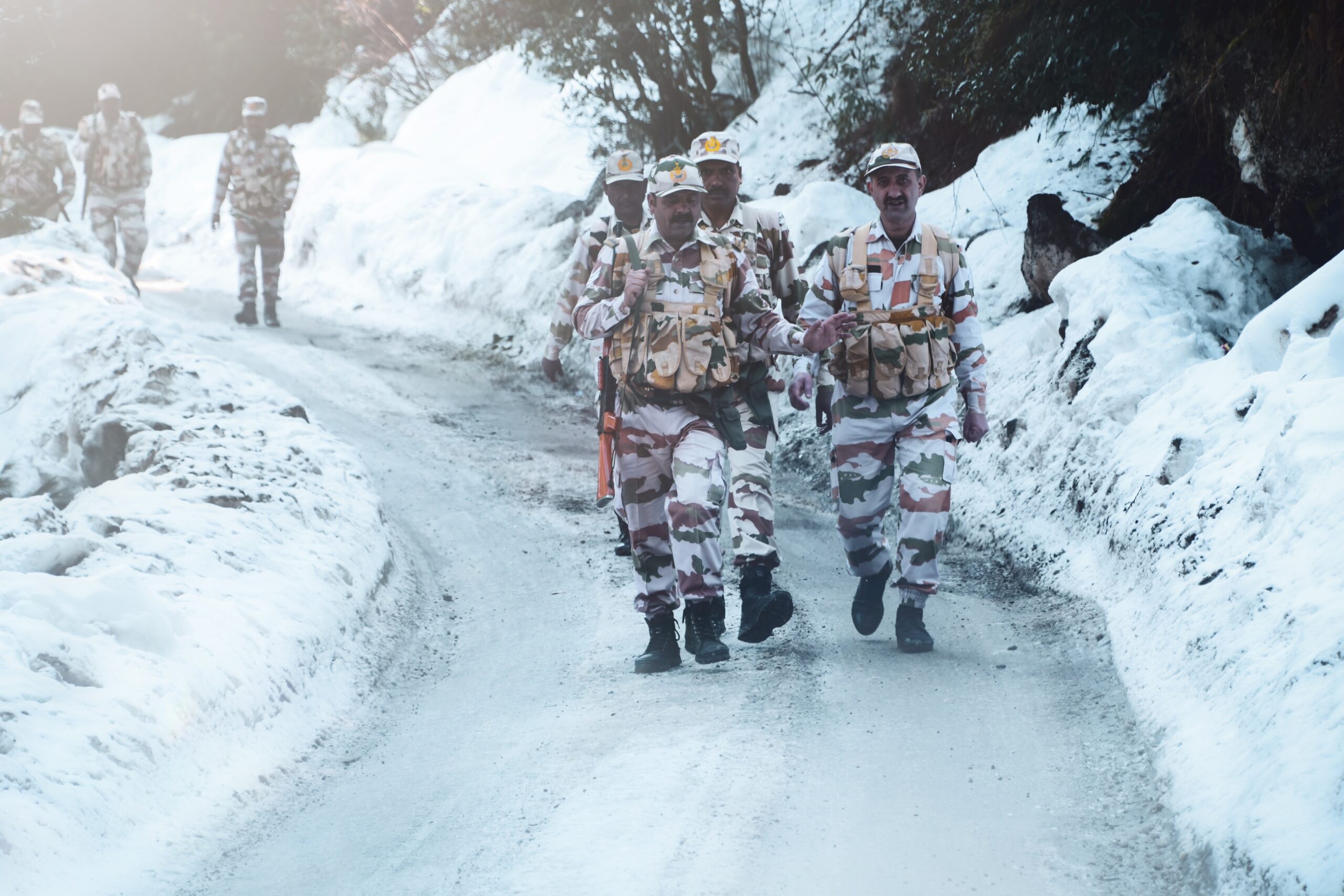 India’s foreign policy outlook is visibly schizophrenic, stuck in a dilemma between militarism and moralism. While the 1998 nuclear tests were supposed to signal a newfound self-confidence, India has been unable to deter China. Today, India has no alternative to constant military modernisation.

The biggest strategic challenge facing India today is systemic. India is trying to figure out its position in the contemporary international system because the system is itself in a state of flux. One of the major geopolitical shifts is the rise of China, which has created simultaneous opportunities and challenges for India.

In the nearly 72 years since the founding of the People’s Republic of China, Beijing has used brute force to suppress pro-democracy student activism in Tiananmen Square in 1989, demonstrated muscular power in Tibet in 1959, and inflicted a crushing defeat on India in 1962, which caught India’s military by surprise and is still haunting India’s psyche.

With last year’s Galwan clash, India’s relationship with China has entered the lowest ebb since 2017, when China and India faced off over a Chinese road in Doklam near a trijunction border area. The political and diplomatic establishment from both sides had previously tried to mitigate the acerbic animosity through an informal summit in Wuhan and then at Mahabalipuram. But these efforts failed.

In her magnum opus book, Modi’s Foreign Policy, Reeta Chowdhari argues that Prime Minister Narendra Modi has tried his best to exhibit India’s soft power, with a conciliatory vision under which both countries can negotiate on major issues and move from “zero-sum” to “positive-sum” (beneficial to both the actors).

However, contrary to this, noted analyst Kanti Bajpai refers to Modi’s approach as a “hybrid neoliberal-cum-hyper-realist grand strategy” – deepening economic ties with China, but getting tougher on border issues and being more assertive in the Indian Ocean. Other examples of this approach are simultaneous military and defence alignments with the U.S., France, Australia, Japan and Russia, and inviting Australia to join the Malabar military drill.

Not surprisingly, these pragmatic and conceptual dilemmas have produced visible schizophrenia in New Delhi’s international outlook.

After the Pokhran nuclear tests in 1998, which were based on the premise of the Chinese nuclear threat, India’s assertive foreign policy signalled the end of New Delhi’s ambivalence between militarism and moralism. The nuclear tests reflected the strategic decision to rely more on power politics and less on morality and unilateral restraint in the pursuit of Indian interests. The 1998 nuclear tests were supposed to have projected to the rest of the world, in an emphatic manner, India’s newfound self-confidence.

But the Galwan tug-of-war, in which 20 Indian soldiers were killed, manifests a different trajectory and an asymmetry of power between India and China. China has the advantage of being technologically, militarily and geo-economically far ahead of India. The Galwan clashes showed that India’s conventional and nuclear deterrence has failed to contain China’s expanding territorial thirst, which is eating India bite by bite.

In their commendable work, Dragon on Our Doorstep, Pravin Sawhney and Ghazala Wahab cogently argue that Beijing does not view India as an equal, but as a geopolitical pivot or balancing power in Asia. It has orchestrated a multi-pronged approach to contain India: obfuscate the border dispute; avoid defining the Line of Actual Control (LAC); disallow major diplomatic or political concessions such as a permanent seat in the UN Security Council; ensure through Pakistan that India remains a sub-regional player, boxed up in South Asia; make India’s neighbours deferential towards China by showering economic and military goodies on them; build its own military power; and tie up India with lop-sided bilateral trade, tilted in China’s favour.

The Beijing-Islamabad axis further reinforces the belief that a two-front war is no longer a fantasy, since the Chinese and Pakistani militaries have achieved interoperability, and hence, one can support the other during war.

China is now building a new Asian security architecture around the Belt and Road Initiative (BRI). China is building military power, not only to challenge the decaying liberal hegemony of the U.S. but also to be the global hotspot of trade supply chains.

Martin Jacques puts forward an incisive argument in his global bestseller, When China Rules the World: “The world has never seen its like before: a country possessed of a huge population combined with a double-digit growth rate that has been sustained for over three decades. It is this which is transforming the global order at such remarkable speed.” This celebrated book overturns conventional thinking about the ascendency of China, showing that it signals the end of the global dominance of the Western nation-state and a future of contested modernity.

For India, there is no alternative to constant military modernisation and the improvement of its national security apparatus – to keep pace with or be one step ahead of anticipated or surprise threats.

To contain China’s wolf warrior diplomacy and expansionist tentacles, India must have a strong and self-sufficient military, with adept offensive and defensive abilities and wide outreach – far beyond India’s neighbourhood. China’s continued assertiveness on the India-China border, the promotion of friction between India and its neighbours such as Nepal, its incrementally expanding maritime claims in the South China Sea and the East China Sea, and its aggressive approach towards Taiwan and Hong Kong – all these developments are further encouraging New Delhi to revisit its strategic options towards China.

Meanwhile, the endorsement of a Quad-plus process – which is indeed an Asian NATO in the making – indicates India’s growing embrace of the American worldview, which aims to defend and strengthen the liberal international order while focusing on an Indo-Pacific threatened by a revisionist China. Over a period of time, the U.S. has demonstrated an implicit willingness to align with India to balance China. In Beijing, too, there is a recognition that Sino-Indian tensions are likely to draw the U.S. further into South Asian geopolitics.

Voices within the U.S. strategic community suggest that Washington should adopt an offshore balancing strategy against China, conserving America’s strength until a serious challenger emerges. Under this strategy, the U.S. will look to contain China through frontline states (such as India and Vietnam) by aiding them with weapons and money.

But the question that remains unanswered is whether the U.S. and India have sufficient initiatives to counter China’s power.

Balancing China’s unilateral authoritarian outreach is increasingly becoming a priority for the Atlantic democratic powers and Asian democratic powers led by India. Beijing’s assertiveness on the India-China border and in the East China Sea has dented its image as a responsible power in the Indo-Pacific region, and its soft power has waned considerably.

Meanwhile, the promise of an Asian century is also losing its allure and appeal, given that both the emerging Asian giants, India and China, are going in different directions and entering into a strategic rivalry. 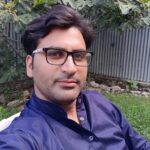 Tahir Bhat is a PhD scholar at the University of Kashmir, Srinagar, and a writer on international affairs and Indian foreign policy.