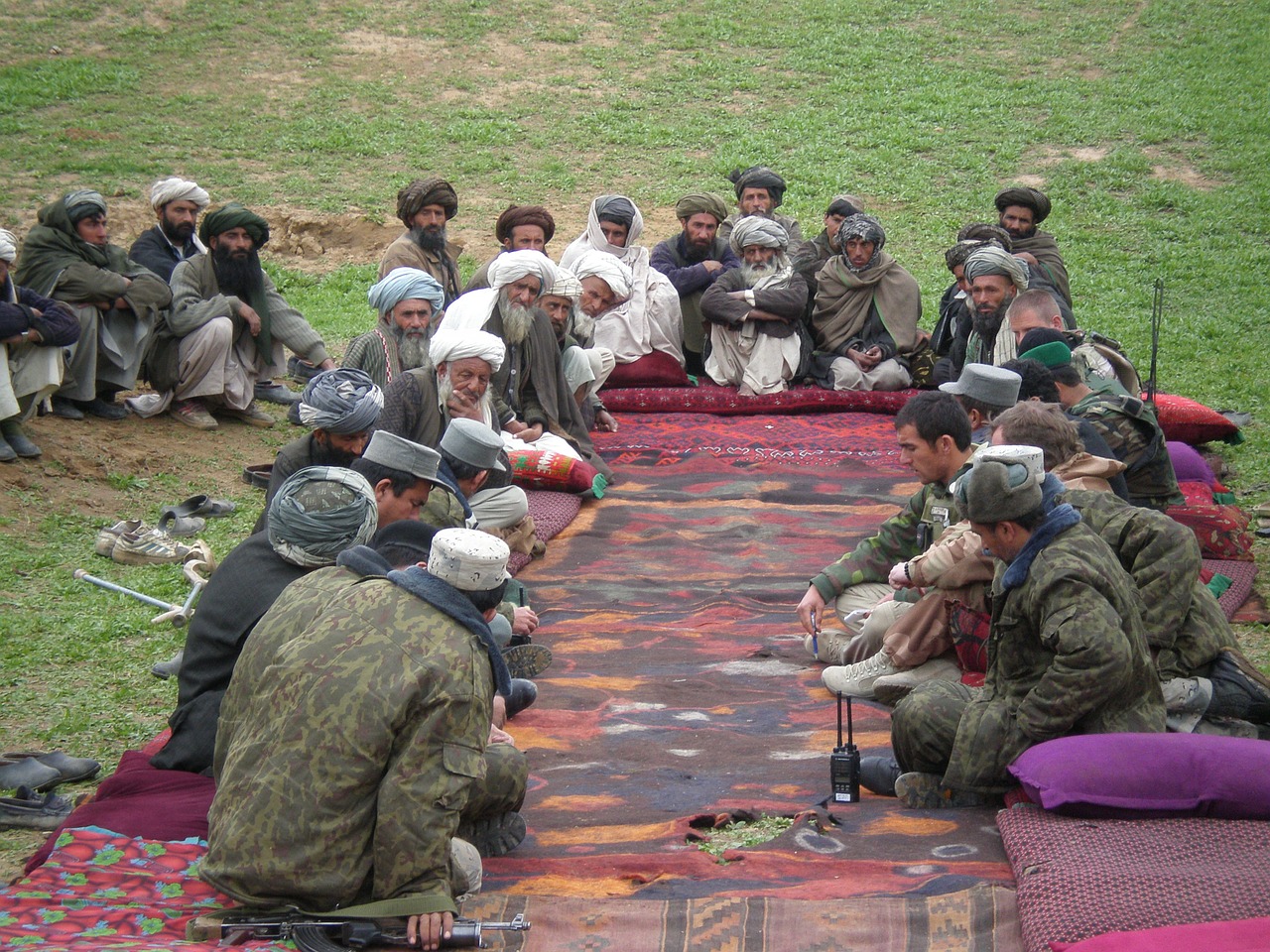 India has a long-standing policy of non-interference in the internal affairs of Afghanistan. However, America’s withdrawal and the Taliban’s takeover have brought significant challenges for India. India now needs to make some tough decisions to protect its economic and security interests in the country.

In April this year, U.S. President Joe Biden emphasised his intentions to fulfil the promise made by his predecessor, Donald Trump, of withdrawing U.S. troops from Afghanistan before 11 September – the date that marked the 20th anniversary of the 9/11 attacks. In his statement on 8 July, Biden defended his decision by emphasising that the American invasion was never aimed at nation-building. On 30 August, the last U.S. troops left Afghan soil, far ahead of Biden’s deadline. By 15 August, Kabul had fallen to the Taliban.

Despite over $2 trillion being spent by the U.S. and its NATO allies, and over 147,000 casualties in the war, it took the Taliban less than one week to seize nearly all of Afghanistan. The news of President Ashraf Ghani fleeing the country added to the chaos. The country was left with no leader to even propose diplomatic talks with the Taliban.

This chaos has created a power vacuum in Afghanistan, and regional actors such as Pakistan, India, Russia, China and Iran are scrambling to secure their interests. Despite the complexities of the situation, a crucial question arises: Is India ready to deviate from its traditional policy of non-interference and get involved in Afghanistan to safeguard its interests?

India and Afghanistan share strong historical and cultural links that form the basis of their relationship. For this reason, India played a crucial role in the nation-building process when the country was in ruins in 2001. From building dams and roads to erecting the Afghan Parliament, India’s investment has been to cater to the needs of the people of Afghanistan. In 2011, both countries signed the Afghan-India Strategic Partnership Agreement that further enhanced trade and bilateral ties.

Earlier this year, India announced 100 community development projects worth $80 million. An agreement to build the Shahtoot Dam in the Kabul district was also signed recently. It is a significant project as it will provide drinking water to roughly 2 million residents. So far, India has invested over $3 billion, including over 400 projects in around 34 Afghan provinces.

In a way, India was able to focus on economic development as it benefitted from the stability provided by the U.S. and NATO troops. Unfortunately, post the U.S. withdrawal from Afghanistan, the future of these strategically significant infrastructure projects seems bleak since they are now under the control of the Taliban.

The regime change can also result in Afghanistan being used as a launchpad to harbour Islamist militant groups. India has already begun feeling the heat with increased militancy in Kashmir, post the Taliban takeover. Time and again, Indian representatives have conveyed their concerns over rising terrorism, extremism and separatism in the Kashmir valley.

Pakistan’s relationship with the Haqqani Network has also captured attention. The recent visit by the then chief of Pakistan’s Inter-Services Intelligence agency (ISI), Lt Gen Faiz Hameed, to overlook the formation of the Taliban government, further proves the influence that Pakistan continues to enjoy over the Taliban. The Haqqani Network’s rise to become an integral part of the Taliban government indicates the influence Pakistan wants to maintain over the country to secure its interests.

There is also a rising threat posed to India by China’s role in Afghanistan. China is already portraying itself as an ally to the Taliban regime. The meeting between Foreign Minister and State Councillor Wang Yi and the interim Afghan Taliban government in Qatar signals the diplomatic relationship that the Chinese hope to develop. Besides, China has also assured that it will provide all possible assistance to the people of Afghanistan.

China’s interests in the region lie in investing in the world’s most enormous lithium resources – worth $1 trillion. In exchange, it is ready to include Afghanistan in its Belt and Road Initiative (BRI) and thereby encourage infrastructural development.

China has already secured Pakistan as its “all-weather” strategic partner through the China-Pakistan Economic Corridor (CPEC). With Afghanistan becoming a recipient of the BRI, both countries will now be under significant Chinese influence. This will allow smooth access for the Chinese army to India’s northern, eastern and western borders. These advancements open the possibility of a two-front war and give China strategic leverage to play a crucial role in Kashmir and the surrounding region. Hence, the Pakistan-China alliance is a significant setback to India in its backyard, where it has invested in the billions.

India Must Engage With the Taliban

Despite these recent developments, however, all is not lost for India. India needs to start making tough decisions in Afghanistan and must try to establish some relationship with the Taliban. There has already been some progress, with the Indian ambassador to Qatar meeting the Taliban leader, Sher Mohammad Abbas Stanekzai, at the Indian embassy in Doha. India prevented the United Nations Security Council from naming the Taliban as a terrorist organisation in its statement.

For India, the new geopolitical dynamics in the region largely bring challenges rather than opportunities. Nonetheless, it has to be careful in maintaining the equilibrium and prioritise protecting its strategic involvement in Afghanistan. 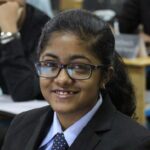