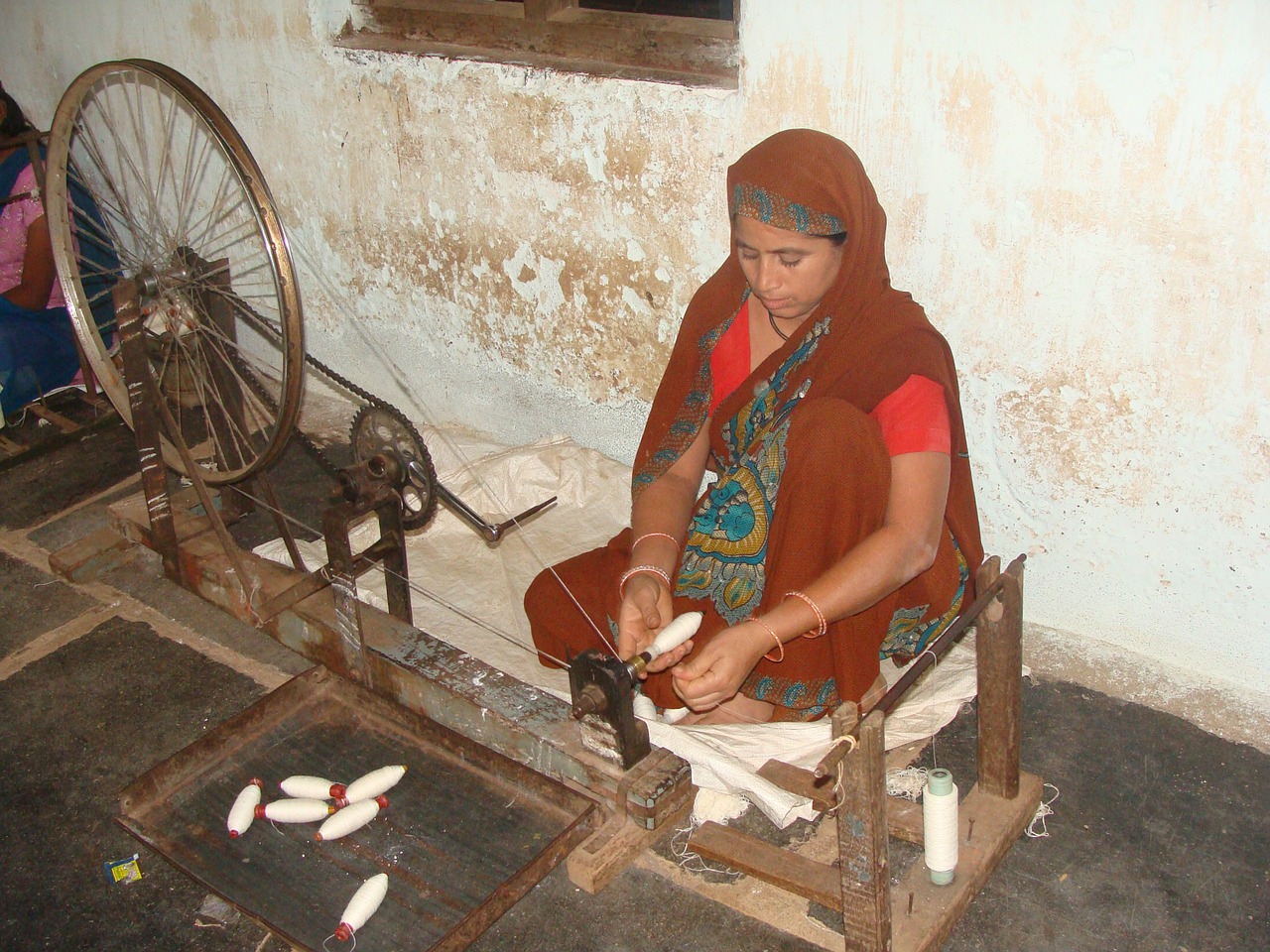 Here’s How Modi Can Make Atmanirbhar Bharat a Success

India should be careful not to repeat the mistakes of import substitution from the 1950s, which in principle lacked two crucial elements that made economic protectionism successful in some countries: export promotion and identifying the country’s niche in the global manufacturing supply chain.

The announcement of “Atmanirbhar Bharat (self-reliant India)” has once again rekindled some age-old debates in economics: What role should the government play in pursuing a long-term economic policy? Should it actively intervene or just provide incentives for the market to do the work? And if it decides to intervene, which economic sectors should it focus on? The answers to these questions are obviously complex, but the economic history and developmental policies of India and other countries can provide a much-needed perspective.

By the time India gained independence in 1947, global economic thought had veered towards the notion that the state should play a bigger role in the economy. But it wasn’t always like that; the havoc caused by the Great Depression of 1929 forced governments around the world to reassess the role that they should play in society and the economy.

In the U.S., it ultimately resulted in the influential New Deal legislation and in the UK, it came in the form of the Beveridge Report, both of which played a crucial role in establishing some form of a welfare state in both countries.

In colonial countries like India, the decision to let the government play a bigger role in the economy primarily hinged on the fact that newly formed governments, not markets, should have a larger say in deciding the destiny of the country. And this line of thought got more credence and acceptance because of the rapid strides made by the interventionist and communist Soviet Union to become an industrialised nation by the 1950s.

But despite the general acceptability of state interventionism as the way forward, the implementation of this principle came in different forms across the newly formed countries around the world.

In a very influential book, How Asia Works, Joe Studwell showed how this principle was interpreted very differently in Northeast Asia (Japan, South Korea, Taiwan and China) as compared to Southeast Asia (Thailand, Malaysia, Indonesia and Philippines), thus contributing to highly divergent developmental outcomes in both sets of countries.

Both sets of countries engaged in some form of state-sanctioned economic protectionism to grow their domestic industries, but what made the difference was that Northeast Asian countries forced their domestic industries to export their products and make them globally competitive. Subsidies and credit were directed to industries bringing in more export numbers. Industries that failed to bring in good export numbers either filed for bankruptcy or were forced to merge with successful companies.

This crucial aspect was missing in the Southeast Asian model, where industries primarily engaged in industrialisation driven by import substitution. The focus was on catering to their own respective country’s market rather than exports.

Studwell very convincingly argues that this factor of export discipline along with land redistribution and tightly regulated financial institutions were the three main factors responsible for Northeast Asian countries leapfrogging ahead of their Southeast Asian counterparts in economic growth. Today, while South Korea and Taiwan have a GDP per capita of around $33,000, Indonesia and Thailand report only about $4,000 and $7,000 respectively.

Unfortunately, India’s development policy since independence has closely mirrored the Southeast Asian model rather than the Northeast Asian one. Influenced by the central planning strategies of the Soviet Union, India’s economic policy laid a strong emphasis on the import-substitution model, with no incentives for domestic producers to export their products.

This has been a major policy mistake. By focusing on domestic demand, India essentially allowed domestic producers to become complacent rather than pushing them to be globally competitive.

India should be wary of not repeating the same mistake again. In the case of Atmanirbhar Bharat, the initiative to focus on exports has to come from the government. Domestic producers will always try to secure their fiefdom among the billion-plus Indian customers rather than compete globally. Who can forget the Bombay Plan, formulated by influential industrialists in 1944, advising the post-independence government to focus on import substitution?

The government should ignore such obvious machinations by the domestic producers and should make export competitiveness an integral part of the Atmanirbhar initiative.

But export competitiveness is just one part of the story; there is another crucial aspect that needs to be considered in order to make this initiative successful. That is the stage of manufacturing production that India should focus on.

In his book, Innovation in Real Places, Dan Breznitz, a public policy professor at the University of Toronto, offers a scathing criticism of the innovation policies followed by most of the countries in the world. In the book, he states that all major countries’ innovation policies are primarily geared towards creating a Silicon-hyphen in their own country; i.e., every country wants to build their own Silicon Valley to disrupt and innovate things.

Dan Breznitz elaborates this point further when he identifies the four major stages of the global manufacturing production chain. First is the stage of Novelty, where new companies pioneered by new technologies are formed. Silicon Valley primarily occupies this stage of production.

The second stage is Design, Prototype Development and Production Engineering; product ideas coming from the Novelty stage are manufactured in this stage. The third stage is Second Generation Product and Component Innovation, which is primarily occupied with making existing products and technologies better. Taiwan excels in these two stages in the information technology and communications space.

The fourth and final stage is Production and Assembly. Components coming from the second and third stages are assembled in this stage. China plays a crucial role here.

In order to make Atmanirbhar Bharat a successful initiative, identifying the right manufacturing production stage for India is a very important policy decision. Focusing on the Novelty stage won’t be beneficial in a labour surplus country like India. India should try to direct its industrial investments towards the second, third and fourth stages.

But whichever manufacturing production stage India chooses to specialise in, export promotion and competitiveness should be a crucial part of all Atmanirbhar Bharat policies. As long as these objectives are aligned, it doesn’t really matter whether the government plays an active or passive role in the economy. 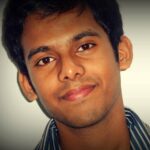