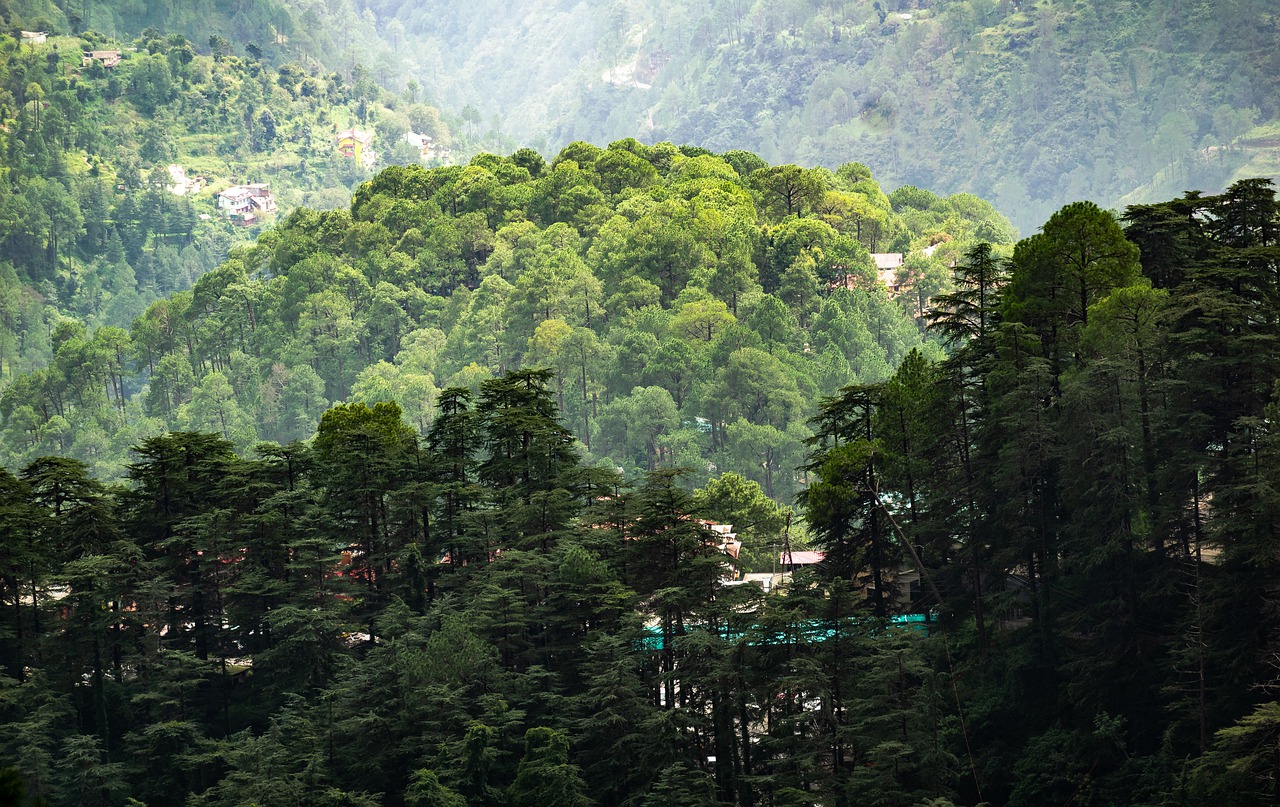 India’s decision to stay away from the COP26 Leaders’ Declaration on deforestation is unfortunate, especially given its own goals. We need to re-evaluate this decision, not in terms of the specifications of this voluntary declaration, but in terms of our own actions towards preserving our forests.

The COP26 UN Climate Change Conference was held in Glasgow from 31 October to 12 November. COP26 provided a global platform under the United Nations Framework Convention on Climate Change (UNFCCC) for countries to discuss their progress towards holding the average global temperature rise to under 1.5 degrees Celsius (from pre-industrial levels), as per the commitments laid down in the Paris Agreement 2015.

The bulk of the COP26 Agenda was focused on the continuing negotiations in climate mitigation and adaptation, and on the need for greater financial commitments for developing countries to cope with the adverse and disproportionate impacts of climate change.

In an attempt to respond to the growing concerns over deforestation and raise global commitments towards curbing and reversing forest loss and land degradation, the UK-led Glasgow Leaders’ Declaration on Forests and Land Use (Leaders’ Declaration) was a special highlight of COP26.

Endorsed by over 130 countries, the Leaders’ Declaration picks up from prior failed pledges to curb deforestation, such as the New York Declaration on Forests 2014, and reaffirms the global commitment to end deforestation by 2030 while delivering sustainable development and promoting an inclusive rural transformation. The Leaders’ Declaration also includes a Global Forest Finance Pledge of $12 billion, supported by the EU and 11 developed countries to promote the ambition of forest countries and enhance new and underdeveloped actions.

India was one of the few countries that abstained from signing the Leaders’ Declaration. This was surprising as India has actively engaged with other initiatives at COP26 such as Infrastructure for Resilient Island States (IRIS) and One Sun, One World, One Grid (OSOWOG). Previously too, India had not endorsed the New York Declaration on Forests 2014.

Reasons for abstention aside, it is worth reviewing India’s progress in meeting its 2030 targets as per the Paris goals for the expansion of forest cover.

As one of the three main targets of India’s Paris portfolio and as the only unattainable goal, India pledged to create an additional carbon sink, equivalent to 2.5-3 billion tonnes of carbon dioxide, through additional forest and tree cover by 2030. In advancing this goal, India pledged to bring 33 percent of its geographical area under forest cover by 2022. Complementarily, national schemes such as the Green India Mission, National Agroforesty Policy, REDD-Plus Policy, Joint Forest Management and National Afforestation Programme were proposed to expand India’s forest cover and compensatory afforestation actions.

But as per the latest Forest Survey of India Report 2019, India’s forest cover is around 23 percent, with an average growth rate of 1 percent per year. Moreover, in the years since 2000, India has lost 5 percent of its tree cover. A bare reading of these alarming statistics should dictate a proactive response for protecting our forests.

Added to this is a growing impetus for encouraging economic development in forest areas. In October 2021, the Union Ministry of Environment, Forest and Climate Change proposed some amendments to the Forest Conservation Act 1980, which is India’s national legislation for forest conservation. The proposed amendments call for the relaxation of clearances for conducting economic activities such as growing plantations on forest land, considering zoos, safaris and forest training as actions “ancillary to conservation”, enabling Extended Reach Drilling (ERD) in forest areas, relaxing clearances for projects of national importance etc.

India has not yet submitted its second Nationally Determined Contributions (NDC) Report which would better inform us about the updated pledge regarding the protection of forests. While we wait for it, it is clear from recent actions that our forests are deteriorating at a growing pace.

With countries like Brazil, China and Indonesia – which have suffered devastating losses of forest cover in recent years – hopping onboard the Leaders’ Declaration, India’s decision to stay away from the Leaders’ Declaration represents an unwillingness to join the global consciousness to preserve forests. We need to re-evaluate this decision, not in terms of the specifications of the voluntary international declaration, but in terms of our actions towards preserving our forests.

In the bigger picture, a greater interest in increasing forest cover will also support India’s overall portfolio of ambitious climate targets, including the welcome target of achieving net-zero emissions by 2070. 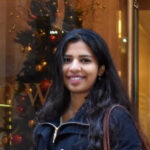 Malavika Rao is the Environment Editor of Freedom Gazette. She is currently a PhD Candidate in International Law at the Graduate Institute Geneva. She is a graduate of Environmental, Energy and Clean Technology Law from UC Berkeley.