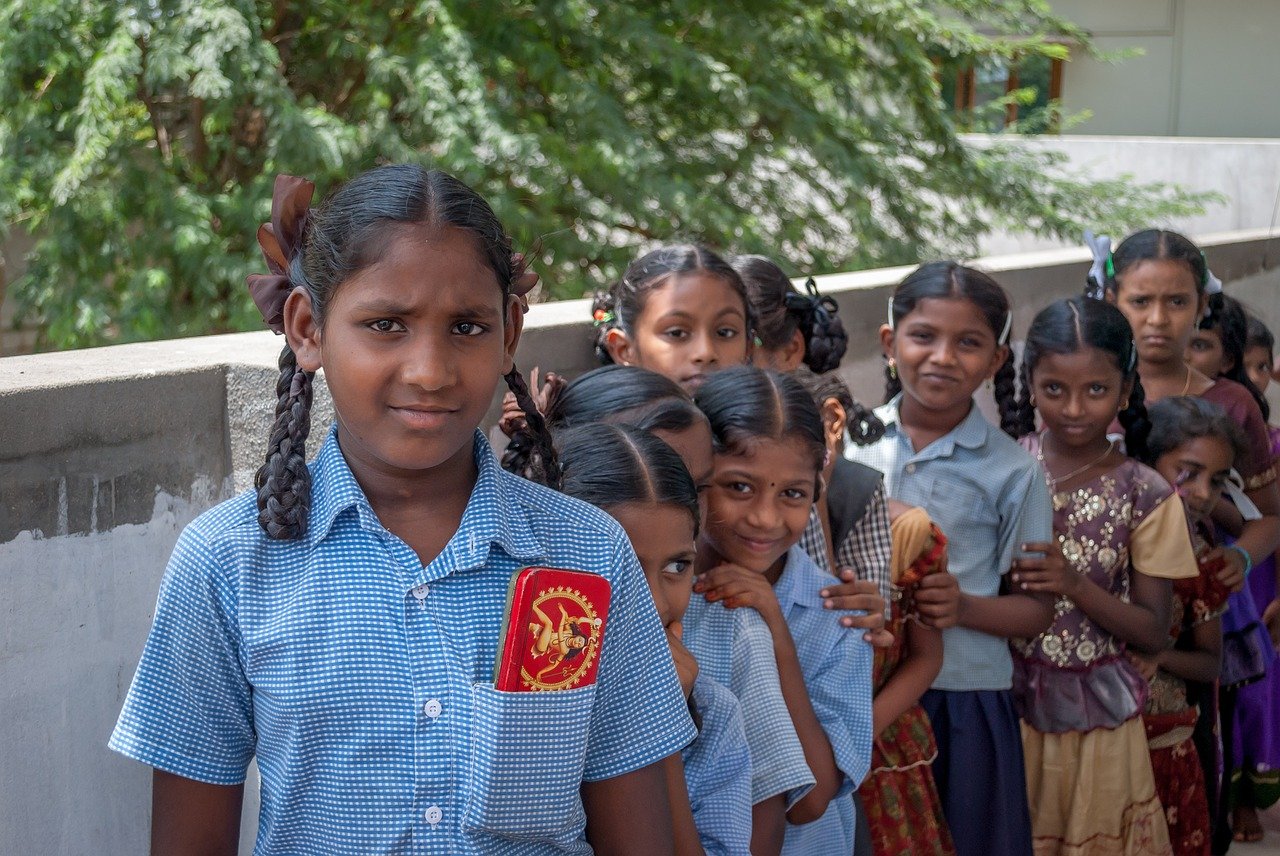 In a region that is divided by several identity boundaries, Kamla Bhasin’s feminism transcended boundaries. South Asia is still far from achieving gender equality. The best tribute to her would be to bestow the next generation of girls with a share in power and authority, especially political power.

“When I am raped, people say I lost my honour. How did I lose my honour? My honour is not in my vagina. I’d like to ask: Why did you place your community’s honour in a woman’s vagina?”

Kamla Bhasin, the feminist icon born on 24 April 1946 at Shaheedanwali village in Mandi Bahauddin district of Pakistan, spoke these powerful words on the television programme Satyamev Jayate, hosted by noted Bollywood actor Aamir Khan in 2014. She passed away on 25 September 2021 in New Delhi.

Kamla Bhasin’s penetrating dissection of men’s power and authority enlightened a generation of women as well as men. Her message to every man was clear: a woman’s honour does not reside in any part of her body. Honour and dignity reside in her freedom – freedom to walk, work, and think for herself without the constraints imposed by men in the name of religion, caste and community.

In addition to physical assault on a woman, rape is also “an outrageous violation”. A woman is raped every time you confiscate her freedom, attack her dignity, snatch her liberty of thought and expression, prevent her from wearing jeans, or force her to wear a burqa.

Kamla Bhasin grasped inequality of power in the acts of men. She understood how men’s power and authority – beginning since the agricultural revolution around 12,000 years ago – has caused the subjugation of women, so much so that women too participate in the continuation of their own subjugation.

“I know enough women who are totally patriarchal, who are totally anti-women, who do nasty things to other women, and I have known men who worked for women’s rights their whole life,” Kamla Bhasin once said. “Feminism is not biological: feminism is an ideology.” Her words will resonate with men who fell victims to fake dowry harassment cases.

She was a feminist first, who stood above the barriers of gender. She was a universal thinker who taught women to uphold their own dignity. Perhaps, she was inspired by American activist Gloria Steinem who said, “A feminist is anyone who recognizes the equality and full humanity of women and men.” Even nature is feminist because she never discriminates between men and women, rich and poor, black and white, Hindu and Muslim.

Kamla Bhasin understood that when a man becomes a feminist, it doesn’t only break the norms of the society but also the patriarchal mindset of women. Everyone must understand that one cannot be possessive about a woman because she is not your property. Kamla Bhasin, trained as a sociologist, took her mission of freeing women down to the grassroots. In India, where a vast number of women are unaware of their rights, she wrote books and countless poems, delivered speeches and coined slogans to raise awareness.

In today’s world, divided by borders, religions and nationalism, Kamla Bhasin was a universal citizen who not only stood against unnatural geographical boundaries but also took her message across borders. Her activism made her a heroine for social activists and feminists across South Asia. In 1998, she started the South Asian feminist network SANGAT, which was the coming together of like-minded people for a just cause. She was also the co-chair of Peace Women Across the Globe, a global network of women.

The Human Rights Commission of Pakistan (HRCP) described her as a South Asian citizen in the true sense, noting: “She embodied some of HRCP’s most cherished values: the struggle to protect democratic ideals, the resistance against patriarchy and, above all, the power of communities to mobilise for their rights.”

She was a true democrat. She promoted the message of liberty, equality, justice and fraternity among all. At the United Nations Food and Agriculture Organisation, where she worked for 25 years, she motivated people from all over the world to learn from each other, to stand for each other and to bridge our divided world.

Kamla Bhasin also worked with many Bangladeshi feminists. In an interview in 2016 with The Daily Star, a Bangladeshi newspaper, the feminist icon observed: “One of my slogans is ‘I am not a wall that divides, I am a crack in that wall’. So, all these walls of nationalities – Bangladeshi, Pakistani, Indian – we become cracks in these walls, and we go across borders and make friends. Pakistani women were the first to apologise for the genocide here (in Bangladesh).”

She was also the South Asia coordinator of One Billion Rising, a women’s movement seeking to raise awareness that one in three women across the world will be beaten or raped during her lifetime, equalling about one billion female victims. This is a powerful message especially for women in northern Indian states such as Uttar Pradesh (where a girl was killed by her family for wearing jeans), Bihar (where 43 percent of women face spousal violence) and Haryana (where women are lagging behind men in electioneering). Women are visible on the streets, but the actual power continues to reside in the hands of men.

At an event organized by the South Asia chapter of One Billion Rising in New Delhi, Kamla Bhasin recited the poem Azadi (freedom), in chorus with girls, stressing the universal message of azadi – azadi from violence, humiliation, patriarchy and wars. Her conception of feminism stood for the marginalised communities – whether women, tribes or workers. She strongly rejected the rule of the bourgeoisie class and demanded freedom for the proletariat – the class of people without power. Kamla Bhasin wrote: “Without justice and equality it is difficult to have genuine togetherness. Unity among different people is possible only when there is justice, mutual understanding and respect.”

Upon her death, Jagori – a women’s resource centre co-founded by Kamla Bhasin – observed: “Using simple language to demystify concepts, she was able to reach out the ideas of feminism and patriarchy to the lay person without jargon.”

Inspired by Salman Rushdie’s novel, Midnight’s Children, Kamla Bhasin described herself as part of “Midnight’s Generation” – the generation born around the midnight of India’s independence on 15 August 1947.

The best tribute to her will be for this generation to understand that it has grown up in a democratic environment. Even as Indian politics now undermines civil liberties, the best tribute to Kamla Bhasin should be to bestow the next generation of girls with a share in power and authority, especially political power.

Currently, as per statistics from the Indian government, at least 20 Indian states have reserved 50 percent seats in panchayats and municipalities for women. It is creating a silent revolution in the women’s rights movement. It will be a big tribute to Kamla Bhasin if her followers can press ahead with the demand for reserving 50 percent seats in state legislative assemblies and the parliament for women because it was men’s monopoly over power that she wanted to curtail to half – equal with women. 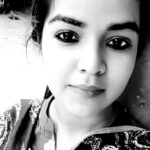 Mantasha Ansari is a student of MA in Political Science at the University of Lucknow. She is deeply interested in emerging issues related to development, gender and politics. She has written for Freedom Gazette, The Quint, The India Forum Journal and The Frontier Weekly, among others.