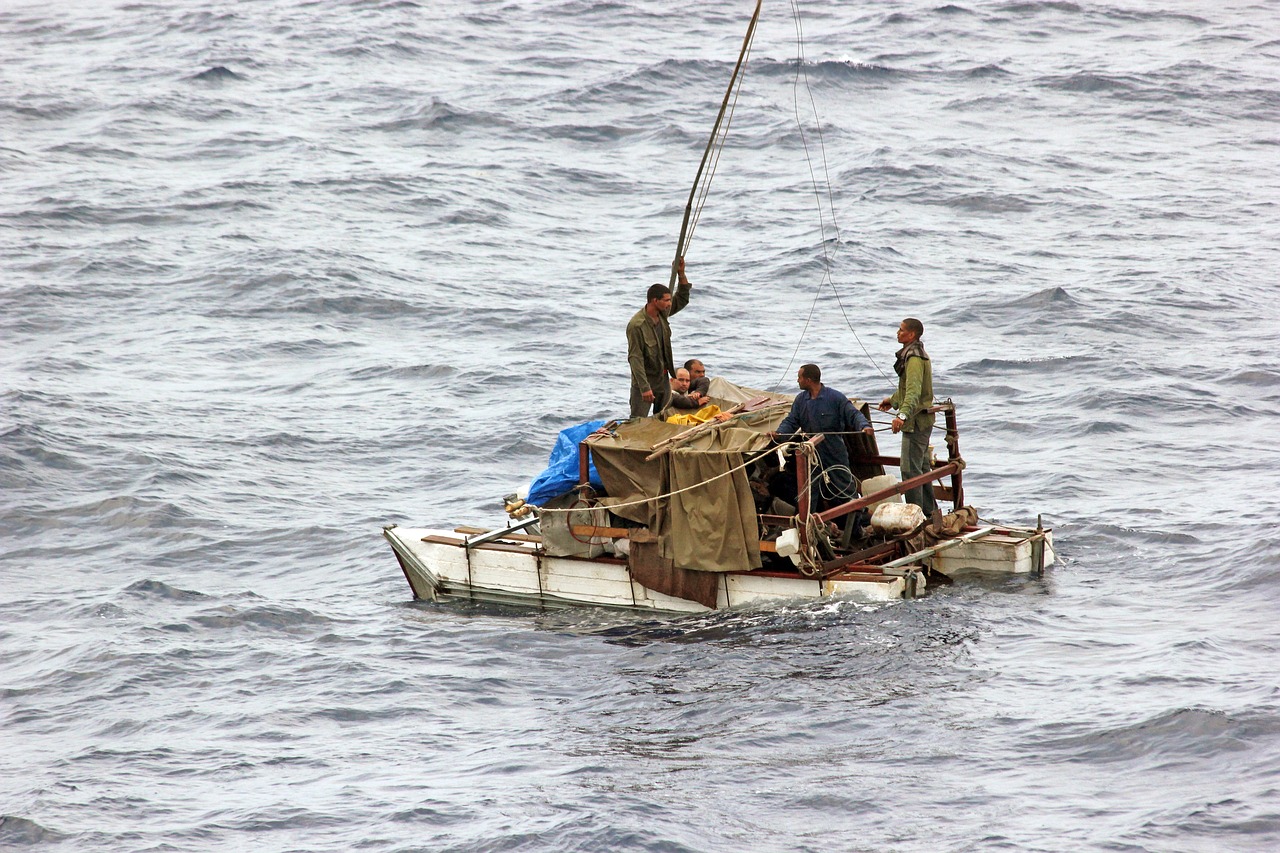 Ahead of the United Nations Climate Change Conference in Glasgow (COP26), the UN Intergovernmental Panel on Climate Change (IPCC) presented a report assessing the future of our planet. The report unequivocally and indisputably stated that human actions have contributed towards increasing temperatures which, in turn, has grave, unavoidable consequences.

In the years ahead, climate change will cause frequent floods, droughts, extreme weather events, rise in sea levels (causing coastal regions to sink), and salinisation of water, among other effects. As a result, large scale migration and displacement of communities are inevitable. Such forced migration can cause several problems, affecting economic growth and development through pressure on healthcare, food and education. Overpopulation of urban areas as a result of migration from coastal areas will eventually impact the food security, health security and other basic needs of people at large.

The World Meteorological Organisation (WMO) has stated that the number of weather-related disasters around the world has increased five-fold over the past fifty years. In 2017 alone, the U.S. witnessed hurricanes Harvey, Maria and Irma. The financial losses caused by the three accounted for 35 percent of the total losses from the top 10 disasters that took place between 1970 and 2019.

All of these events create unlivable conditions, threatening food security, health and shelter – the three fundamental needs of human beings. This causes people to migrate and seek better living conditions.

As of now, there is no international agreement on the status of people displaced due to climate change. A “refugee” is defined as a person who has crossed an international border “owing to well-founded fear of being persecuted for reasons of race, religion, nationality, membership of a particular social group or political opinion”, according to the 1951 Convention relating to the Status of Refugees. Yet, when people are displaced as a result of climate change, internal displacement happens to be more common, whereby people are forced to relocate within their own country rather than across international borders. Such refugees are left out of the Convention.

Even if the present legal framework for refugees were to accommodate people displaced by climate change, it would not be sufficient and would fail to account for the nuances involved with climate-induced displacement. For instance, under the present understanding of the term ‘refugee’, it is implicit that once the conflict in the host country subsides, the refugees can return ‘home’. However, in the case of climate change-induced displacement, quite simply put, there is no ‘home’ to return to.

The Mousuni island in the Sunderbans, for instance, has shrunken by approximately 3 square kilometres since 2006. As a result of rising global temperatures, this region witnesses devastating tropical cyclones at least once a year. The Amphan cyclone in 2020, followed by Cyclone Yaas in 2021, have severely impacted the lives and livelihoods of people living in the Sunderbans.

Fishing and farming are the primary sources of livelihood in this region; the cyclones lead to floods which cause saline water to enter fields and ponds, making them infertile and destroying crops. The lack of infrastructure and development causes additional devastation, with people losing their homes and belongings. The people of this region will eventually be left with no choice but to migrate. This could – and potentially will – lead to an influx of climate-induced migrants from the Sunderbans and Bangladesh.

Falling Through the Cracks

In a recent ruling concerning a Kiribatian farmer, the UN Human Rights Committee recognised that it is henceforth unlawful for governments to return people to the country from which they are fleeing, if they are at “imminent” risk due to climate change.

The case revolved around Ioane Teitiota, from the Pacific nation of Kiribati, who applied for protection from New Zealand, claiming that he and his family were at risk due to rising sea levels, increasing levels of water salinity and lack of arable land.

Even though the committee ruled against Teitiota, since his life was not proven to be at “imminent” risk, the ruling triggers the realization for urgent action. Teitiota claimed that his family was a victim of “passive persecution” as a result of climate change.

Although the ruling is not legally binding on states, it shows governments all over the world that in the near future, climate change will affect the legal obligations that they have under international law. Upon further analysis of the ruling in the Teitiota case, one may question the interpretation of the term ‘imminent risk’. In this case, it was held that Teitiota could not prove that his life was at ‘imminent risk’, but this begs the question of what constitutes ‘imminent risk’ and how the international community can strike a balance between waiting till a community faces ‘imminent risk’ and ensuring it is not too late as well.

If one were to apply the principles developed in the Teitiota case, one may ask: Are the lives of the people at Sunderbans at ‘imminent risk’? Does the alarming rate at which Mousuni island is shrinking generate enough concern for political action concerning climate migrants?

The Teitiota ruling is a landmark one, but at the same time, it needs to be followed up with a comprehensive legal framework, catering solely to climate-induced migration. Such a framework would not only have to accommodate cross-border migration but also internal displacement, along with measures to build resilience and adaptability of vulnerable communities.

For instance, in the U.S. this month, President Joe Biden signed a bipartisan infrastructure bill worth $1 trillion, aimed at capacity-building for climate resilience. Based on the findings of the National Oceanic and Atmospheric Administration (NOAA), extreme weather events are likely to become far more frequent and devastating.​​ This bill allocates financial resources for vulnerable communities that are recovering from disasters or are prone to them. The NOAA will also receive additional funding for wildfire modelling and forecasting.

Capacity building will also include creating supply chains that are more resilient to frequent and extreme weather disasters. Although it has been observed that the bill does little to reduce greenhouse gas emissions, it is a step in the right direction in terms of acknowledging the climate crisis as a systemic threat to the economy.

Climate migrants need to be dealt with in a three-pronged approach: firstly, there is a need to invest in resilient infrastructure in disaster-prone areas; secondly, the migratory process needs to be regulated; and lastly, a comprehensive legal framework must be developed that accommodates the needs and rights of climate migrants. The global community needs to focus on both individual and collective efforts to deal with this crisis – a crisis that will define international politics in the 21st century. 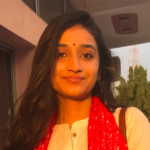