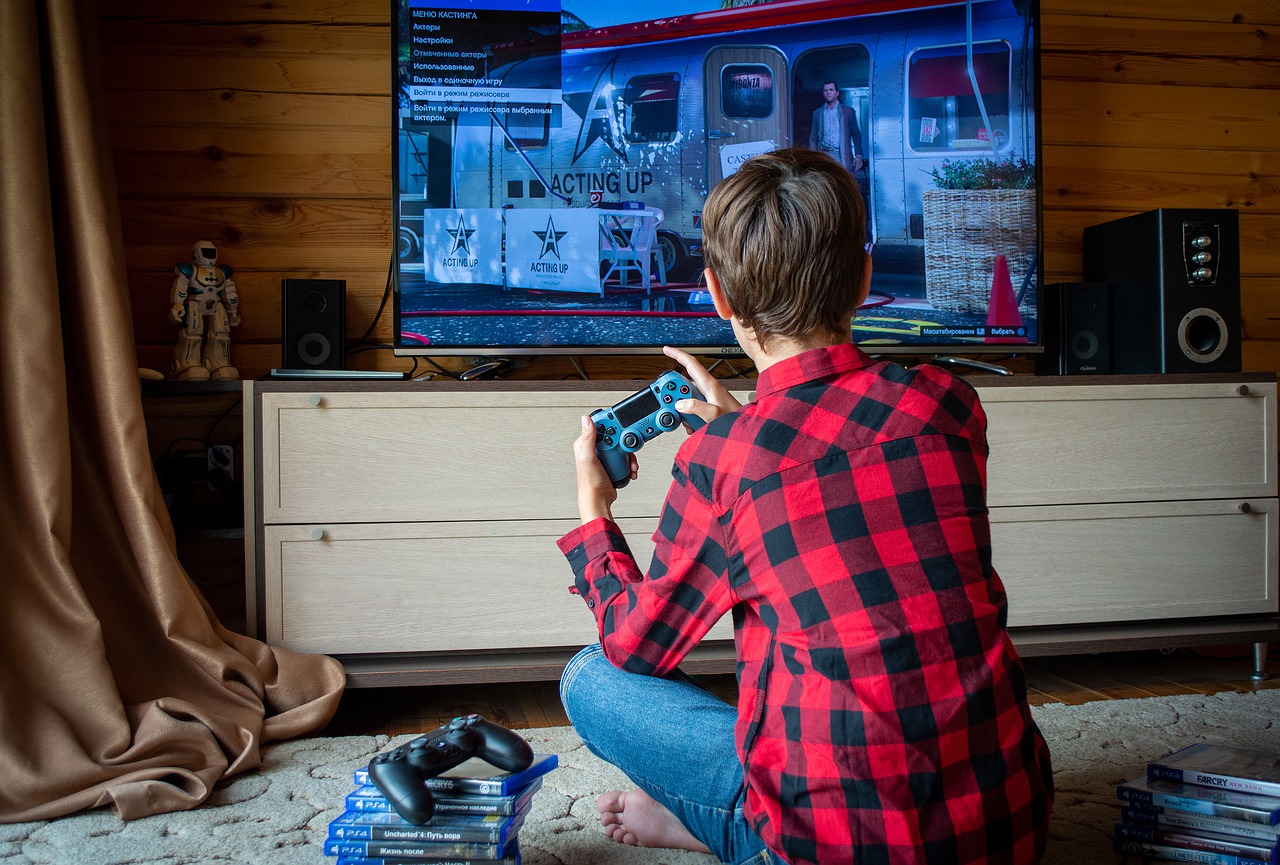 Gaming has evolved from a niche activity to a global social, cultural and economic phenomenon. It encompasses millions of people, from simple casual gamers to indie game creators, streamers, content creators, professional competitive players and multi-million corporations. As an industry, it has exceeded movies and music, and in 2020 alone, it generated around $155 billion in revenue, which is expected to rise to $260 billion by 2025.

The growth of gaming as a pastime has also contributed to the rise of e-sports. Top gaming tournaments for games such as League of Legends, Dota 2 and Counter-Strike: Global Offensive (CS:GO) are beginning to attract growing viewership, raise millions in prize money and create teams and stars with global fanbases. In other words, e-sports are gradually gaining mainstream followership akin to on-field sports.

With the growth in the number of players, viewers, prize money and sponsorship comes the chance to increase influence.

The concept of soft power, given by the American political scientist Joseph Nye, is about the power of influence and attraction in order to improve perception and shape preferences. The common avenues of soft power are culture, cinema, music, sports and even political values, which countries use to improve their image and achieve desired foreign policy goals. A recent example is the Korean wave, which includes the increased visibility of South Korea across the world thanks to its entertainment industry, including K-pop, K-dramas etc.

Could e-sports, a growing pastime of an increasingly digital and connected world, also serve as an avenue for the same?

According to business journalist Graham Ashton, governments are beginning to notice e-sports and are looking at ways in which to leverage it. He counts four ways in which this process has begun. Governments have begun to allocate funding: Malaysia’s minister of youth, for instance, allocated around $2.4 million to the industry in 2019. Malaysia also co-sponsored the Kuala Lumpur leg of a Dota 2 tournament which is officially part of the circuit.

Apart from this, Taiwan has also been sponsoring the Taiwan Excellence Gaming Cup in India since 2014, hosting the eighth edition in 2021. In the wake of increased military tensions with China, this has led to a greater popular goodwill in India for Taiwan.

Other ways of promotion have included building stadiums and facilities such as the Esports Stadium Arlington in Texas. In China, some schools and universities have started to include e-sports in their majors or vocational programmes.

Many developments in the increasing popularity of e-sports come from Asia. But will this involvement actually result in the achievement of foreign policy objectives?

The Taiwan Excellence Gaming Cup is just one example of e-sports being used as both an economic enterprise and as a way of projecting soft power. In the backdrop of tensions between India and China and the subsequent ban on the Chinese game PUBG, a Taiwan-sponsored gaming tournament was a political statement.

E-sports, taken in this regard, hold the potential to improve not just bilateral contacts but also what in diplomatic parlance is referred to as “people-to-people contact”. Cross-nationality teams are common at tournament levels, which could create opportunities that could be leveraged for public goodwill.

In November 2020, a team for a PUBG tournament registered on an Indian slot could no longer field players due to a ban on the game in India. The team owner, from the city of Anantnag, reached out across the border and got Pakistani players to represent his team. Despite the initial apprehensions from gaming audiences on both sides of the border, the team went ahead and was received well. With gaming occurring online, it thus becomes easier to transcend borders and reach out.

Gaming, and consequently e-sports, stands at the intersection of technology, globalisation, entertainment and business. Governments across the world have begun to notice its significance, especially so in Asia. Its popularity was so widespread that it featured as a medal event in the 2019 edition of the Southeast Asian Games, which is recognised by the International Olympic Committee.

What India Must Do

The proliferation of games is inevitable in any apps and software market, including India. The response to this should be measured without being reactionary. Many of the games banned in India, in the wake of India’s heightened tensions with China, hold tremendous e-sports potential. The government should at least take these factors into consideration and revoke its bans.

As far as concern for China’s cyber-espionage abilities goes, the government’s energies are best expended in re-evaluating projects in geopolitically sensitive sectors such as space, including the Indian Space Research Organisation’s (ISRO) tie-up with Chinese mobile phone major Oppo.

Indian gaming companies could utilise social media to disseminate information about gaming responsibly, especially when children are involved. Another option is to introduce laws that put partial parental locks for minors. Such measures, instead of preventing the child from playing altogether, block microtransactions and protect the child from accidentally spending money from their parents’ bank accounts.

So long as the right precautions exist, an environment for creating a broader base for e-sports is possible. It is high time that India too recognises the soft power potential of gaming and e-sports and acts as a facilitator. Gaming companies and gamers will do the rest. 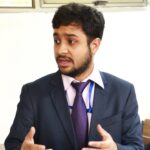