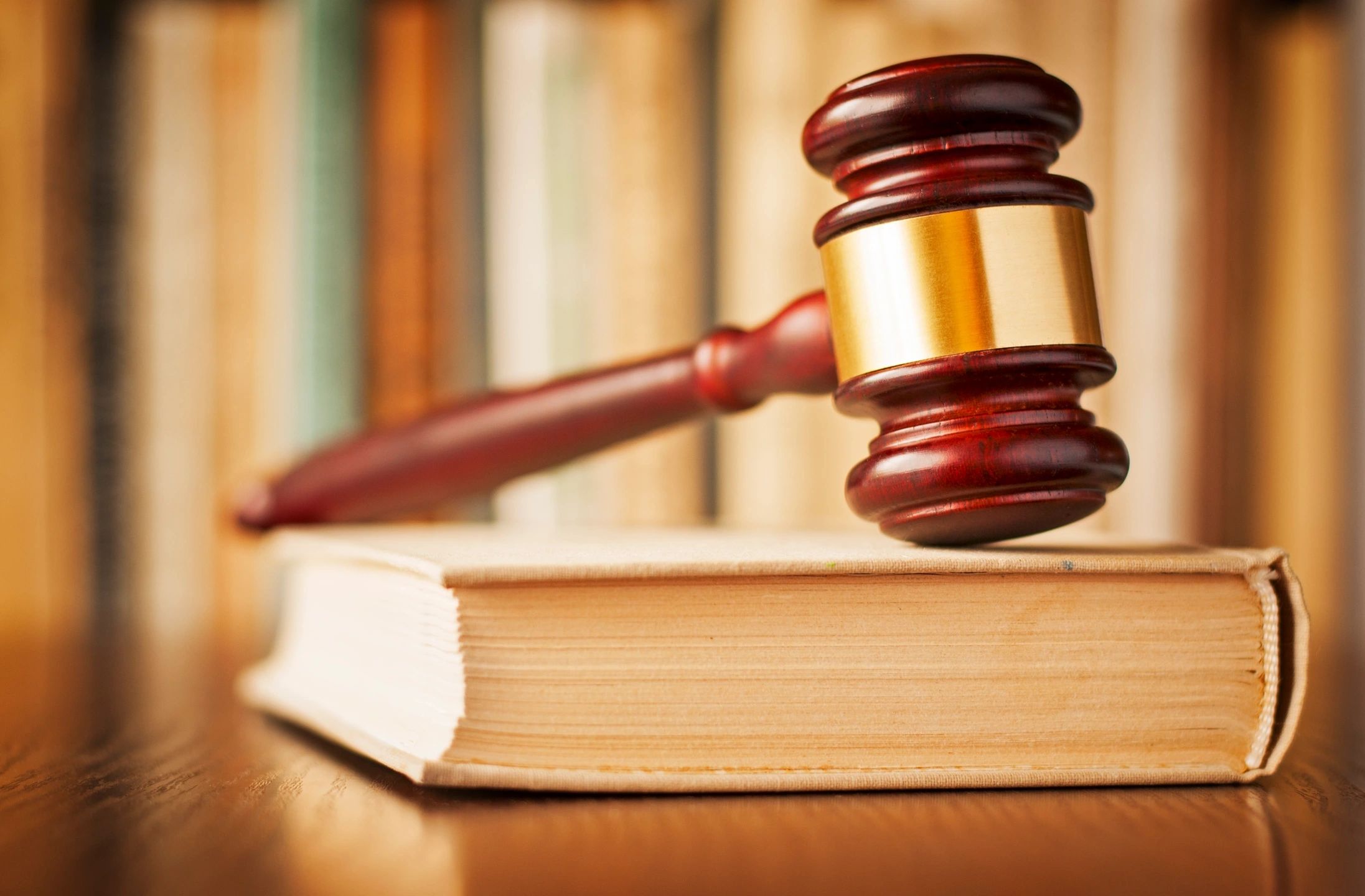 “An elected government is fighting for survival not from rivals, not from political rivals or mass movements, but from the judiciary itself,” remarked retired Madras High Court judge, K. Chandru, after the withdrawal of legislation proposing the trifurcation of Andhra Pradesh’s capital by the Jagan Mohan Reddy government – a result of constant harassment by the state High Court.

This, coupled with the Parliament’s clarion call for reintroducing the National Judicial Appointment Commission Act (NJAC), brings the fundamental debate over judicial accountability to the forefront. In recent times, the judiciary’s performance has raised eyebrows.

Should the Judiciary Appoint Its Own Judges?

PDT Achary, former secretary-general of the Lok Sabha, argues in favour of the collegium system through an editorial in The Hindu: “An independent judiciary which does not have to look over its shoulders is the pride of the Indian republic.”

Both systems have integral flaws. Allowing the executive to influence the judiciary through appointments can lead to undue pressure on judges to please the government in power for their benefit.

The collegium system, on the other hand, lacks transparency, as the criteria and procedure followed to recommend promotions is unknown. For example, rejecting the proposal to elevate the senior Justice Akil Kureshi to the Supreme Court reeks of government intervention. After all, Justice Kureshi had sentenced the present Union home minister to jail in 2010.

Arbitrary transfers by the collegium can also serve as punishment, as Justice Chandru points out in The Hindu.

In addition, the loophole of not having a time limit on accepting the candidates proposed by the collegium is used by the executive to exert its choices onto the judiciary. In other words, a system meant to sustain the independence and integrity of the judiciary does exactly the opposite.

“Ambedkar must be turning in his grave, seeing how judicial appointments are being trampled with,” remarked an emphatic John Brittas, a Communist Party MP from Kerala, slamming the oligarchic and unrepresentative manner in which appointments are made. “Should there be a system shrouded in mystery, secrecy and darkness?”

Why the NJAC Will Be Helpful

The NJAC provides for a board consisting of the Chief Justice of India (CJI), two of the senior-most judges, the Union law minister and two eminent people (appointed by the prime minister, CJI and the leader of the opposition) to perform the role of the collegium and recommend names for appointment. If two or more people on the committee object, a name cannot be recommended. This essentially means that the judges would retain their grip over appointments while allowing the executive to have a say in the process as well.

While ruling that the NJAC was unconstitutional in 2015, the Supreme Court gave two important reasons. One, that NJAC violated the independence of the judiciary, and two, that it invaded the primacy of the CJI in judicial appointments – which is considered, in its own opinion, to be part of the ‘basic structure’ of the constitution. Given how the judiciary can still veto NJAC appointments with just two members voting against a proposal, it is hard to understand how it violates the independence of the judiciary.

Rather, the NJAC imposes transparency on the process of judicial appointments, gives formal yet not overreaching authority to the executive, and strengthens the judiciary with its transparent and uncomplicated process.

In a recent interaction, CJI Ramana defended the collegium system by stating that the notion of judges appointing judges is a widely propagated myth. He adds: “Many authorities are involved, including the Union law ministry, state governments, governor, High Court collegia, Intelligence Bureau, and lastly, the topmost executive, who all are designated to examine the suitability of a candidate.”

If indeed so many characters are involved in the collegium system, doesn’t it violate judicial independence, just as the Supreme Court had ruled in the case of the NJAC? Why not formally involve these authorities under the NJAC and conduct proceedings in a transparent manner?

Another way by which the judiciary is held accountable is through the process of removal of judges on the grounds of “proven misbehaviour and incapacity”. This requires 100 members from the Lok Sabha and 50 from the Rajya Sabha to propose the initiation of the process. The proposal must then be accepted by the chairperson or speaker, followed by an investigation by an Inquiry Committee of three judges. Only if they are found guilty can the Parliament then vote for removal by a special majority.

The chairperson of the Rajya Sabha and the speaker of the Lok Sabha are allowed to admit or dismiss the motion for removal “after consulting such persons if any, as he thinks fit and after considering such materials available.” This observation was made when the Opposition moved the motion to remove the then CJI Deepak Misra, which was rejected by the chairman of the Rajya Sabha, Venkaiah Naidu.

This cumbersome process is hailed by many as protecting the independence of the judiciary, but it also exacts a cost on accountability. The procedure must be simplified to at least require the presiding officer (Lok Sabha speaker or Rajya Sabha chairperson) to admit the motion so that an inquiry is conducted. It mustn’t be left to the presiding officer’s judgement.

Rules and procedures must also be laid down for when charges are levied against a sitting judge. The case of sexual assault allegations against former CJI Ranjan Gogoi witnessed India’s apex court forget the principles of natural justice. Justice for the judge is as important as justice for the petitioner.

“I am sure like Ambedkar, Arun Jaitley would also be turning in his grave, seeing the way in which our judicial appointments happen,” Brittas said, raising the important point that retired judges must not be appointed to offices of profit and other important posts. The recent nominations of Justice Ranjan Gogoi to Parliament and of Justice Arun Mishra to the National Human Rights Commission have tarnished the perception of judicial independence. Laws must ensure that these precedents are not normalised.

Balance of Accountability and Independence

Achary hails CJI Ramana for his speech where he states that “the framers of the constitution made accountability an integral element with respect to the Legislature and Executive. However, they consciously decided to keep the judiciary on a different pedestal.” Achary also adds that “accountability of the judiciary in a political sense is a disaster.”

But it is the judiciary itself – through interventions such as the collegium system, which find no mention in the constitution – that has crowned itself the most powerful yet unaccountable institution in India.

Being accountable in a restricted fashion, such as with an easier removal process or appointments through the NJAC, does not threaten independence. Rather, it enhances its independence and credibility in the eyes of the people.

As CJI Ramana has said, the greatest strength of the judiciary is the faith of the people in it. He adds, “Faith, confidence and acceptability cannot be commanded, they have to be earned.” If the judiciary intends to do so, reform is the need of the hour. 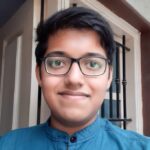