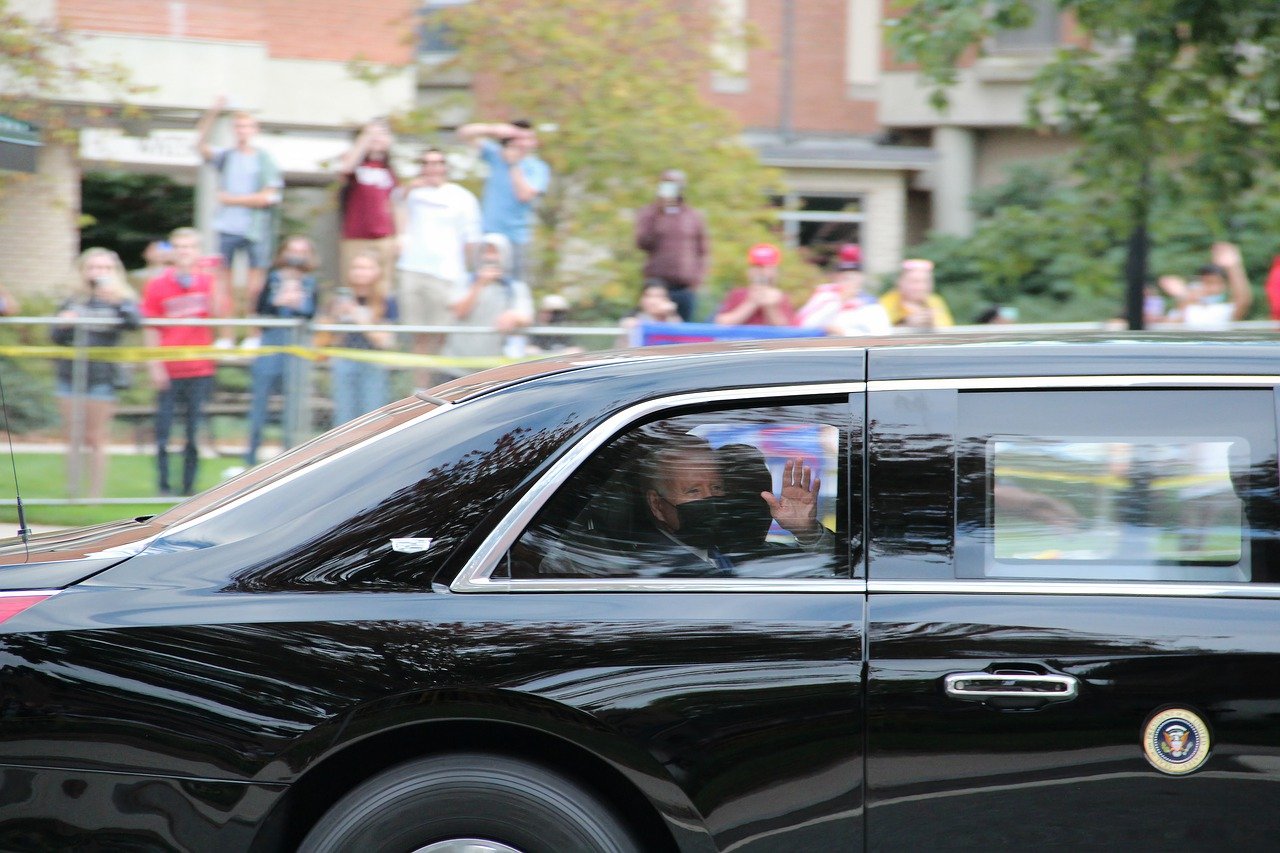 While Biden has made significant progress towards revitalising America’s commitment to multilateral institutions, the chaotic withdrawal from Afghanistan left many U.S. allies feeling blindsided and betrayed. Coordinating with allies will be key if Biden wants to counter China and Russia.

“America is back. Diplomacy is back.” These were the resounding words that echoed through the halls of the U.S. Department of State Headquarters on 4 February 2021 in U.S. president Joe Biden’s address to the world to describe American foreign policy under his tenure.

The message and the vision that Biden subsequently laid out in his speech bestowed a sense of relief among America’s allies. In both his inaugural speech and his subsequent speeches, Biden laid extensive emphasis on reversing his predecessor’s legacy which was characterised by broken alliances and damaged credibility.

With just over a year since Biden first took his oath as president, it is imperative to analyse whether Biden has managed to revive the American alliance system whose credibility came under serious question under Donald Trump. While Biden has certainly delivered on multiple fronts for American foreign policy, the road has been far from smooth in terms of reviving America’s relationship with its allies.

It took only four years for Trump to jeopardise much of what the American project had built over the previous century. Trump’s tenure included numerous episodes where America callously enforced its will on allies. These include its abrupt departure from the Iran nuclear deal (whose signatories included countries at the nexus of its alliance system — Britain, France and Germany), forcing Canada and Mexico to make trade concessions in the North Atlantic Free Trade Agreement (NAFTA), withdrawal from the Trans-Pacific Partnership (TPP), withdrawal from the Paris Climate Agreement, coercing NATO members to pay more and accusations of “free-riding”, and bullying Britain into severing ties with Huawei.

All of these episodes were part of a larger grand strategy that saw a drastic shift in American foreign policy from Obama’s policy of rapprochement to Trump’s policy of diplomatic unilateralism. The president of the European Union, Donald Tusk, even went on to assert that America under Trump was an existential threat to the EU alongside Russia, China and terrorism.

American foreign policy under the Trump administration, thus, was characterised by a retreat from both multilateralism as well as sustaining traditional alliances.

America’s retreat from global leadership only complicated Biden’s task of rebuilding America’s status in the world. Biden has certainly delivered on a number of fronts that he had promised during his presidential campaign.

Consistent with his campaign pledges, Biden ensured that the United States re-entered multilateral organisations. On the very first day of his presidency, Biden signed an executive order rescinding America’s exit from the World Health Organization (WHO).

In early February 2021, just a week after assuming the presidency, Biden directed the State Department to return the United States to the UN Human Rights Council from which Trump had withdrawn. He also signed an executive order to re-enter the Paris accords. In addition, Biden has expressed his desire to resume stalled negotiations to revive the Iran nuclear deal.

The path to amending America’s sacrosanct relationship with its allies, however, has been less placid. The Afghanistan crisis was the first major obstacle in this path. It was not so much America’s decision to withdraw from Afghanistan but the manner in which it carried out the withdrawal that made allies question U.S. commitment.

The withdrawal, to a large extent, was acted upon unilaterally by America without sufficient consultation with its allies. This was detrimental to U.S. coordination with its allies, particularly when NATO already had an active mission in Afghanistan with troops from 36 different countries.

The Czech president labelled the unilateral decision as “cowardice”, while Sweden’s former prime minister, Carl Bildt, said, “His ‘America is back’ suggested a golden age in our relations… The complete lack of consultations over the withdrawal has left a scar.” Germany vented its frustration over the events as well when Chancellor Angela Merkel said that the decision to withdraw was “ultimately made by the Americans”.

For many world leaders, the Afghanistan debacle and America’s lack of communication with EU capitals brought back echoes of the diplomatic unilateralism which was practised by the Trump administration. Ian Bremmer, director of the Eurasia Group, perhaps summed it up best: “[The] disregard shown for international cooperation … will lead allies who had hoped that America was indeed back to second-guess U.S. commitment to both multilateralism and moral leadership.”

The AUKUS defence deal involving Britain, Australia and the U.S. was another instalment that demonstrated poor communication and mistrust. The defence deal, which was initiated to balance against growing Chinese influence in the Indo-Pacific and South China Sea, enraged France because it meant that France had to lose a lucrative submarine deal that had been previously negotiated with Australia. All of this led France to recall its envoys from the U.S. and Australia as a form of protest.

A New York Times report highlighted that the U.S. and Australia went to great lengths to keep France in the dark about the deal. The details about the deal were only disclosed to France hours before Biden publicly announced it. As David Sanger observed, “Biden’s decision was the result of a brutal calculus” which involved “hiding negotiations from your closest allies… The result was a blowup that has now led to a vivid breach of trust with one of America’s oldest allies.”

While Biden has certainly made significant progress towards America’s commitment to perpetuating multilateral institutions, there is still work to be done when it comes to revitalising its previously unquestioned propinquity with its allies. In the coming years, Biden must work adroitly towards ensuring that consultation and communication with allies are maintained at all times. Open communication and trust will prove especially pivotal in countering threats from Russia and China in Ukraine, Taiwan and elsewhere.

Efficient diplomacy after all depends on efficient communication. The Biden administration must learn from its predecessor’s errors and avoid unilateral decisions in its dealings with the outside world. With the tides of international politics undergoing constant change, America must step up its game if it seeks to remain the predominant power in the international system. 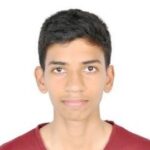 Akhilesh Balaji is currently pursuing Political Science Honors at the Jindal School of International Affairs (JSIA), OP Jindal Global University. He is a Member of the Editorial Board of JSIA Bulletin, the official publication of JSIA.