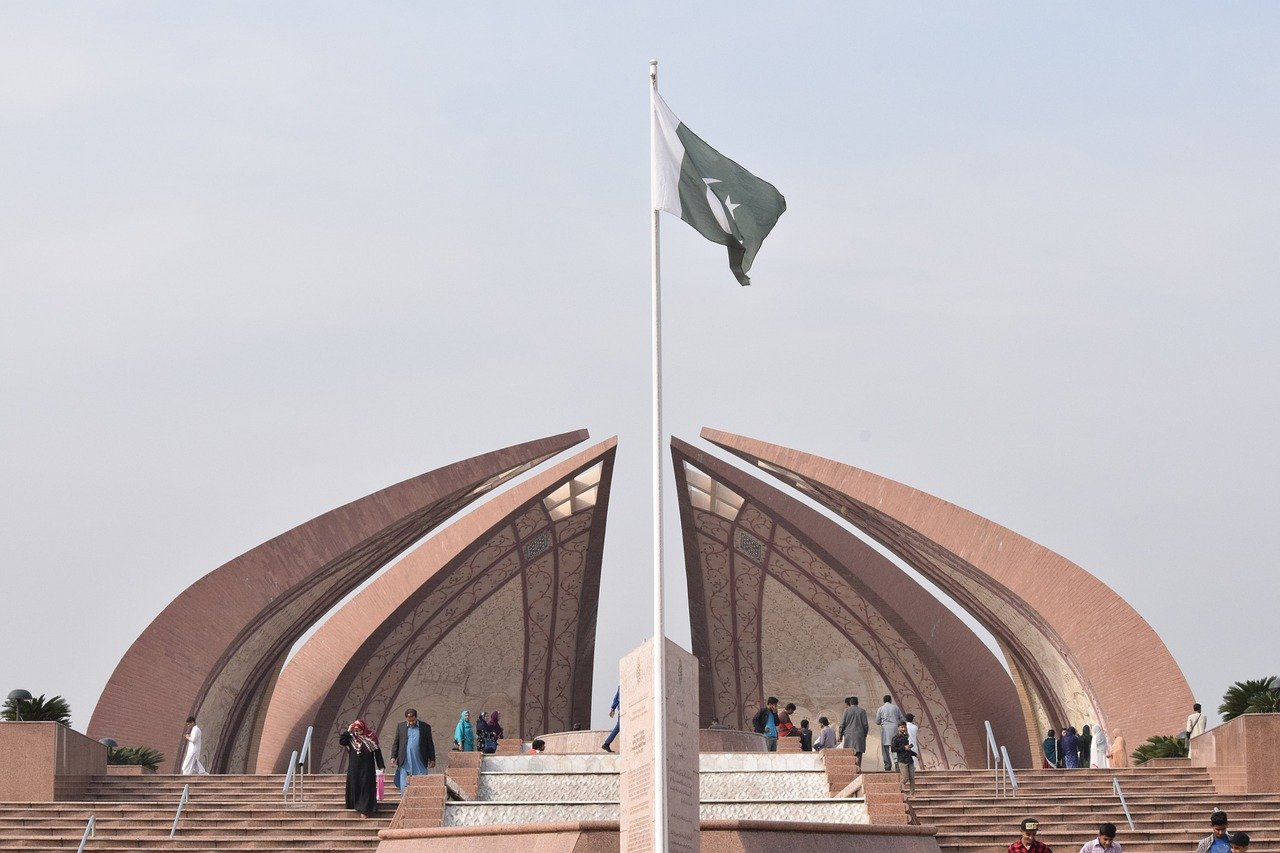 Born against the tragic backdrop of Partition, Pakistan emerged riddled with the quest for a national identity since its very inception in 1947. As a part of British India up until then, the Hindus and Muslims of the subcontinent shared the same land, languages, customs, traditions and collective history. However, the Partition of British India — one of the largest known mass migrations in the history of the world — uprooted millions and left them completely distraught and in search of a true homeland in every sense of the word.

Since then, Pakistan has been imagined and reimagined as a polity several times by scholars, politicians and religious philosophers, still unable to garner a consensus on any one of the conceptions. This lack of unison regarding the national identity of the sovereign state of Pakistan feeds into almost all of its institutional, political, economic and socio-cultural issues that exist today, in addition to its contentious disposition towards its neighbour, India.

Since Partition, both countries have been engaged in numerous wars with each other over border disputes, religious extremism, indeterminable territorial jurisdiction, river sharing conflicts, illegal infiltrations and so on.

However, despite all the treaties that have been signed and ceasefires that have been issued, the two continue to share one of the most strained bilateral relationships in the world. Moreover, this conflictual relationship has manifested itself in various forms over the last seven decades — from the lack of a coherent South Asian policy towards the West and an intraregional trade agreement to the militarization of the region and the rise of terrorism.

Over the years, as governments have come and gone, India has tweaked and remodelled its Pakistan policy several times, adopting strategic restraint, assuming indifference, actively engaging with its neighbour, and dabbling in the realm of defence diplomacy to enhance its state-security policy, as of more recently. However, none of these methods has produced a tangible difference or a possible way forward. What is the reason for this gap in strategy and implementation?

As passionately as it is advertised, the root of the India-Pakistan conundrum does not lie in the two countries’ inability to determine a permanent or semi-permanent territorial boundary. Instead, the cause of perpetual conflict between India and Pakistan goes all the way back to the inception of the two countries as sovereign and independent entities.

Historical and contemporary evidence suggests that since the aftermath of the hostilities of Partition, India has outperformed Pakistan across most economic and political indicators. For instance, according to the data compiled by the International Monetary Fund’s (IMF) World Economic Outlook survey, India is the fastest-growing trillion-dollar economy as well as the fifth-largest economy in the world. Meanwhile, Pakistan has constantly been riddled with an ailing economy, an unstable government and homegrown terror groups.

The reason for this lies in Jawaharlal Nehru’s strategic vision for independent India as well as the Congress’ well-grounded networks and sway among the masses, which created a more inclusive, secular national identity for India which enjoyed widespread acceptance among Indians.

In stark contrast, in her book titled Making Sense of Pakistan, Farzana Shaikh argues that Pakistan emerged as a nation-state devoid of a unifying national identity, owing to the absence of a charismatic leader after Jinnah’s death and the weak organisational roots of the All-India Muslim League.

Owing to this discord over the true meaning and purpose of ‘Pakistan’, the country was faced with a fundamental challenge — a tussle between becoming a modern nation-state (informed by Islam) and turning into a full-fledged Islamic state. This tussle manifested in the form of resistance to Zia-ul-Haq’s Islamisation of the country while simultaneously struggling to keep Islam at the heart of the Pakistani identity.

Keeping this in mind, what should be India’s grand strategy on Pakistan?

As both India and Pakistan are nuclear-weapon states, the law of mutual destruction might lead one to assume a full-fledged war to be unimaginable. However, between the volatility of Kashmir and the influential presence of extremist groups in Pakistan, war is always on the table.

Yet, as history suggests, assessing Pakistan’s intentions by solely focusing on its past instances of hostility and association with acts of terrorism is not a holistic approach. The truth is that Pakistan’s restlessness stems from its deepest fear and misconstruction of India as an existential threat.

This fear is rooted not only in India’s growing military prowess but also in Pakistan’s insecurity regarding its territorial integrity, which is accentuated by its border disputes with India.

Moreover, the birth of Pakistan as the ‘homeland of the Muslims of South Asia’ and India as a secular state, housing millions of Muslims, shook the foundations of Pakistan. The reason for this is simple: While Pakistan was imagined as an extraordinary state for Muslims, it was also intended to hold out in opposition to the ‘Hindu-ness’ of India. Thus, the emergence of independent India as a diverse and secular state further added to Pakistan’s identity crisis.

Pakistan’s identity conflict will continue to leave an imprint on its internal and external dynamics unless an organised effort is made to integrate the secular conception of nationalism with the country’s Muslim identity. A refusal to recognise the collective colonial history of British India as the basis of Pakistani nationalism has also led most of its inhabitants astray, driving a wedge between the ruling elite and the Muslim masses of Pakistan.

Thus, for India, what is needed is a patient and well-thought-out strategy that involves an understanding of the source of Pakistan’s domestic turmoil and the roots of its insecurity. For this purpose, a deep dive into the history of India-Pakistan relations is pivotal, not only to gain context and a non-Indian perspective on the issue but also to replace India’s defensive disposition with a more strategically holistic one.

What this entails is the assessment of Pakistan’s external behaviour as well as internal structures, institutions and politics. India must engage in calculated risks as a means to deter Pakistan while remaining receptive to its engagement with the civilian government and the Pakistani people and cognisant of the two countries’ shared colonial history.

This is not to disregard vigilance in all matters Pakistan, but only to unearth a more nuanced understanding of the relationship. Once mutual trust is gained and all fears are dissolved, both countries only stand to gain from a peaceful coexistence, contributing to the overall growth and development of the region. 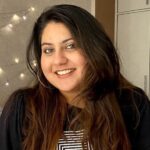 Ananya Sood is a Writing Fellow with the Fellowship for Freedom in India. She is a third-year student of International Relations at Shiv Nadar University.