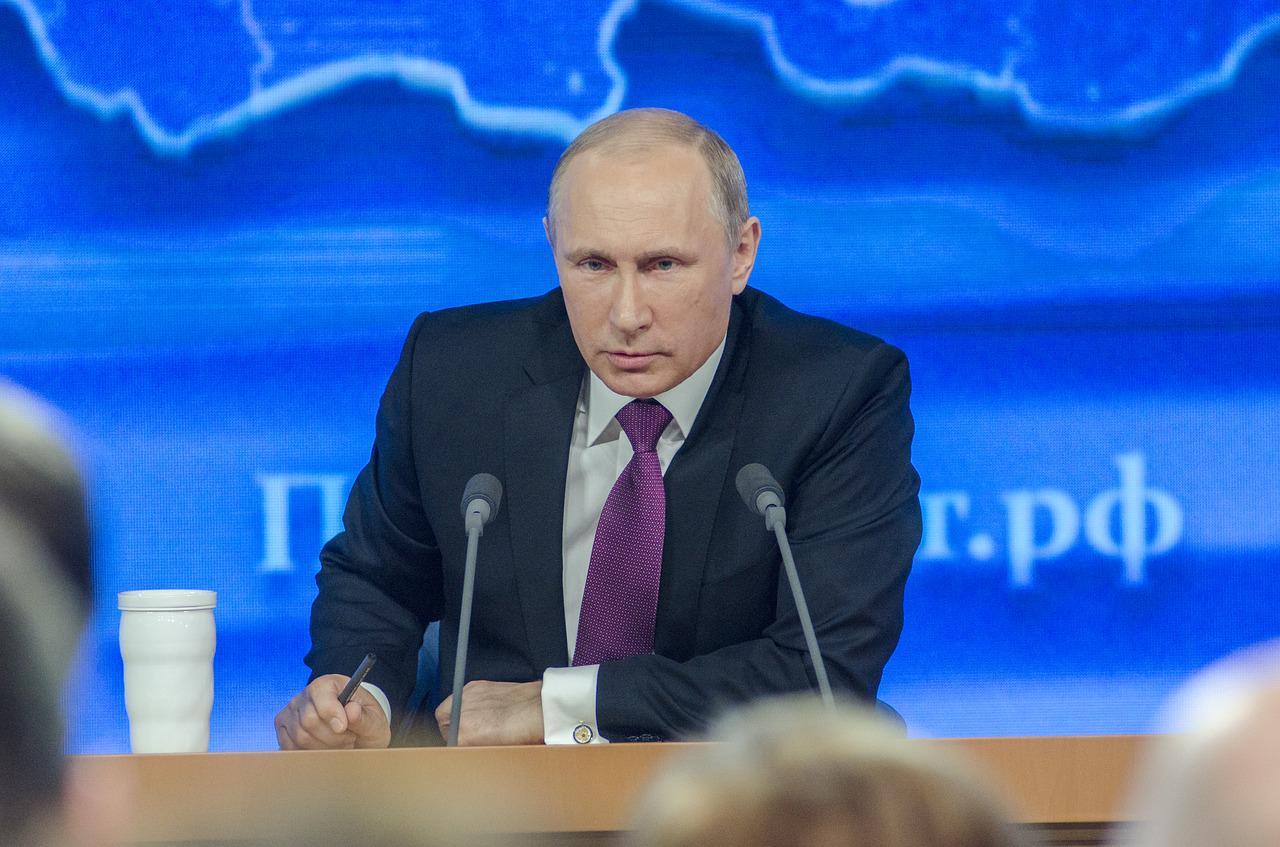 A ceasefire in Ukraine and rapprochement between Russia and the West is in India’s best interests. Given border tensions with China and India’s continued dependence on Russia for arms, policymakers in New Delhi must live up to the task of finding a new equilibrium in these disorderly times.

Last year, Russian foreign minister Sergey Lavrov described the bond between Russia and China as being at the “best in their history”. He was quick to qualify this assertion by calling it “a well-deserved and fair assessment”. Putin’s visit to China for the Winter Olympics saw the relationship reach a new zenith with “no limits” and “no forbidden areas of cooperation”.

Geopolitical churning in the last few years has necessitated such attraction. During the early years of the Cold War, the Soviet Union was the backbone of technological and financial support for the newly born People’s Republic of China. This growing connection was laid to rest by a prickly border dispute and doctrinal differences which emerged towards the late 1960s.

This fallout initiated a turning point in the relationship. Ties suffered after the emergence of a newfound relationship between the U.S. and China, exemplified by then U.S. president Richard Nixon’s outreach to China’s leader Mao Zedong in 1971. In Beijing, pragmatism overruled old fraternal affinity. The next three decades proved to be unprecedented for healthy Sino-American relations.

It was only after the collapse of the Soviet Union that a new phase began in China’s outlook towards Russia, demonstrated by a new modus vivendi. This arrangement was premised on settling the border issue and reigniting bilateral trade. Under presidents Jiang Zemin and Hu Jintao, China worked with Russia’s Vladimir Putin to build a blossoming trade partnership, with significant defence and energy components.

China and Russia have a common interest in creating a credible counterweight to the United States. In 2014, Russia’s annexation of Crimea led to the suspension of growing post-Cold War ties between Russia and the North Atlantic Treaty Organization (NATO). Under Western sanctions, Russia intuitively turned to China, which offered economic opportunities.

Russian state-owned oil company Gazprom quickly struck a $400 billion deal with Beijing for supply of natural gas — 38 billion cubic metres annually for 30 years. Since 2016, bilateral trade has galloped from $50 billion to over $147 billion. Areas that are being explored for potential cooperation are joint satellite development and construction of a lunar station.

In the last few years, both Russia and China have also initiated various steps to create an alternate global financial system which suits their interests. Both seek to fight the dollar’s hegemony and insulate their economies from Western sanctions.

Deepening military ties are another sign of growing substance in the relationship. Prominent examples include the delivery of S-400 air defence systems and Su-35 fighter jets to Beijing. The two have also been jointly developing China’s missile defence early warning system since 2019. Complex naval operations have been undertaken over the Sea of Japan and the East China Sea involving mock seizures of islands, joint aviation patrols and surface-to-air missile targeting.

There is convergence on various core areas of interest. In their last joint statement, Russia and China “oppose[d] further enlargement of NATO and call[ed] on the North Atlantic Alliance to abandon its ideologised Cold War approaches.” Russia went on to reaffirm support for the One China principle and opposed any form of independence for Taiwan.

Doubling Down After Ukraine

In the past, some experts believed that the growing power difference between Moscow and Beijing would ring alarm in Russia, as the Russians would not want to be seen as docile, junior partners to China. But since the Ukraine war, this concern has been overshadowed by Moscow’s troubles with the West and internal challenges.

The longevity of the war and Russia’s difficulties during the war must have surprised — if not shocked — Beijing. There were also murmurs that if the stalemate in Ukraine persists, the Chinese would want to keep Putin at arm’s length. After all, no one likes weak and rash friends who strain resources without offering substantial returns.

However, Beijing has not been lukewarm in its response. It has supported Russia economically and diplomatically in the last few months. It has doubled the trading margin with the Russian ruble after it crashed. Beijing has also significantly increased its energy and grain purchases from Russia to offset the effect of Western sanctions and ensure cheaper supplies for itself. Foreign Minister Wang Yi recently underlined that the “ever-lasting friendship” with Russia is “rock solid”.

However, the China-Russia bonhomie is not yet a formal security alliance and China has not yet recognised Crimea’s accession to Russia. China’s core strategic interests lie in Asia whereas Russia sees Europe — as the Ukraine crisis has shown — as its principal strategic theatre. As far as Central Asia and the Far East are concerned, Russia still sees them as part of its traditional sphere of influence. China’s expanding footprint in these regions will arguably lead to some abrasion and tension.

Yet, despite these pressures, growing Sino-Russian ties seem propitious in the short to middle run and are here to stay.

Implications for Asia and India

The Sino-Russian bonhomie has implications for Asia and India. China and Russia may compete in Central Asia, but if the two countries manage to convert that region into a cooperative playground, this would benefit China’s Belt and Road Initiative (BRI) which aims to connect Asia and Europe. Assured access to raw materials, political stability and Russian security guarantees benefit Chinese plans.

The Shanghai Cooperation Organisation (SCO) is another forum which becomes relevant in Asia. Iran — a new inductee into the SCO, along with Belarus — has also shown tacit support for Sino-Russian de-dollarisation endeavours and recently signed a 25-year cooperation agreement with the Chinese.

Despite some divergences, therefore, the Sino-Russian relationship is healthy. In turn, Sino-Russian bonhomie squeezes New Delhi’s room for manoeuvre. If push comes to shove between India and China, resulting in a military conflagration at the border, Russia’s strategic alignment and economic dependency on China would compel it to adopt a position of neutrality at best. Russia wouldn’t seek to antagonise its Chinese supporters by providing India with high grade military technology in such a situation.

Going forward, India has its task cut out. Proactive domestic military modernisation and production — along with diversification of military supply partners — is imperative. This can be reasonably achieved only if the foundations of strong economic growth and expansion are laid in the next few years.

Another factor that makes India’s balancing game much more complicated is the spectre of a protracted conflict between the West and Russia. India’s ties with Russia have remained robust over the decades, including deals more recently on oil and natural gas. This has naturally led to some discomfort in the U.S. and the West. Assuaging Western concerns — while continuing to import cheap energy from Russia — will be key for India.

A ceasefire in Ukraine and rapprochement between Russia and the West is therefore in India’s best interests. This would enable the West to channelise its energies towards countering the Chinese threat in the Indo-Pacific.

Given border tensions with China and India’s continued dependence on Russia for arms, policymakers in New Delhi must live up to the task of finding a new equilibrium in these disorderly times. 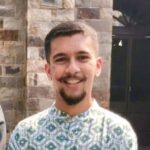 Ved Shinde is a student of Political Science and Economics at St. Stephens College, Delhi University.