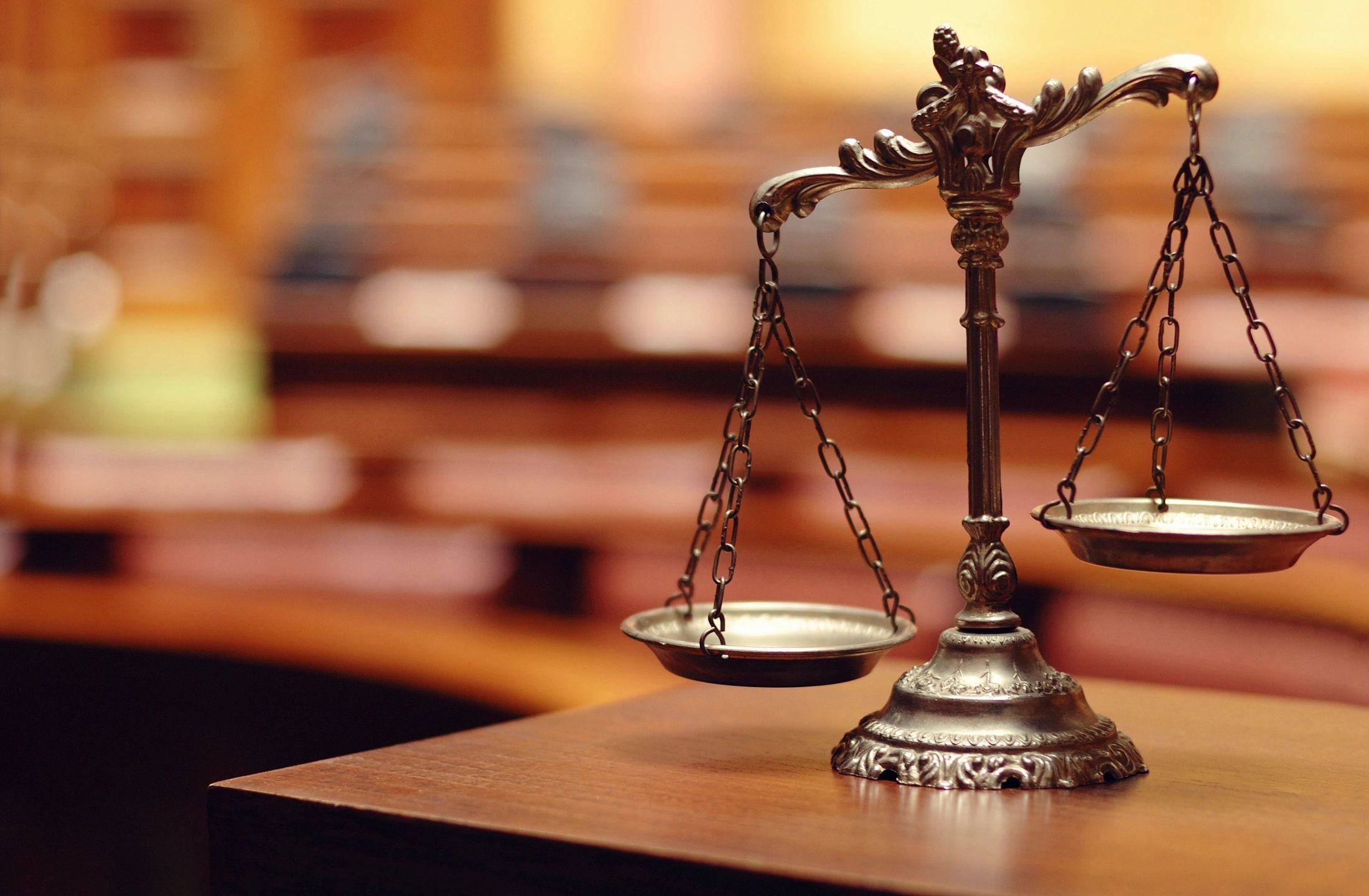 Editor-in-Chief Mohamed Zeeshan spoke with Jayna Kothari, a senior advocate in the Supreme Court of India, regarding the contrasting attitudes of the Supreme Court and the High Courts towards internet bans, how the Indian Supreme Court compares to those in other countries, and unequal access to legal aid for the rich and the poor. Kothari had argued in the Supreme Court on Section 377 and adultery, which were both decriminalised, and also successfully challenged the internet shutdown in Assam in the Gauhati High Court.

Mohamed Zeeshan: In an interview this February, you said, “[Despite] being the world’s largest democracy, […] we are becoming an example of how to be the leader for internet shutdowns.” You also said that we need to start questioning the legality of internet shutdowns altogether. Do the national security and other exceptions under the law give the government far too much power?

Jayna Kothari: I think the government has now found that internet shutdowns are a new tool to restrict many rights – not just free speech. The ‘public order and national security’ term is a catch-all term which the government is able to use very easily to restrict internet access. They did it during the Citizenship Amendment Act (CAA) protests.

Article 19(1)(a) of the Constitution provides freedom of speech and expression – and it also provides the situations under which it can be restricted. But those situations are very, very limited. Though we may not have an absolute right like the U.S. – where the freedom of speech cannot be restricted – the restrictions provided under the Constitution are applicable under very limited circumstances. So when the internet bans are challenged in court, they don’t stand up to legal scrutiny, because the government often fails to establish a legitimate national security threat.

The internet is now so integral to all our other rights – it’s not just free speech and expression; it’s also how we organise ourselves, how we express our ideas, how we collaborate and do our work etc. The government has now seen that the way to control any democratic process is to shut down the internet. This is their new strategy, which they’ve been trying everywhere. And many authoritarian governments have found that the internet is a way for people all over the world to share ideas and to collaborate – so if you want to contain any kind of protests, just stop the internet.

Zeeshan: Do you think there is a difference between how the Supreme Court approaches this issue and how the High Courts approach it? You had won a case in the Gauhati High Court against the internet shutdown in Assam; yet, the Supreme Court refuses to restore 4G internet in Kashmir.

Kothari: Yes, there is. If you look at the Gauhati High Court case, we challenged the Assam government’s notification to restrict internet access in some parts of the state. And we challenged by saying that they’ve not made out grounds for restricting the internet. So the High Court said there is no justification to the government’s notification and that it is illegal – and it ordered the government to restore the internet immediately.

Zeeshan: This is interesting because we recently published an article by Justice Gopala Gowda – and he said something similar. He was talking about the migrant worker crisis and he said, “Just as it happened during the Emergency, instead of the Supreme Court setting the example for High Courts to follow, the High Courts have risen to the occasion, even in the absence of any leadership from the Apex Court.” In other words, the High Courts are pushing back against the government much more forcefully. Why do you think this is happening?

Kothari: Well, everybody can have their theories about why it’s happening. But we really need to push the courts – to tell them that they have an obligation to protect fundamental rights. If at this particular time, it’s the Supreme Court that is reluctant to do this, then we have to ask: What is stopping the Court from passing these orders? Why is it taking a softer approach – finding illegalities and still leaving it to the government to examine its orders? Only when we question and push, the courts will be forced to act. Even with the migrant worker situation, it took 20 senior lawyers to shoot off a letter to the Supreme Court, asking why the Court is silent on the migrant workers’ rights. And there was so much pressure that the Court finally had to take up the issue. We have to keep doing that to ensure that our courts respond when there are rights violations.

Our Supreme Court has also shown timely leadership in ways in which other Supreme Courts have not. The Court has not been bogged down in India – it has expanded the meaning of many constitutional rights so that the real needs of the most vulnerable people are taken into account. They have shown that they are not shackled by just the text of the constitution – they take it to be a living document that has to respond to the needs of the people.

But this history and legacy is why there is so much anger and frustration now. People are wondering why the Supreme Court is not responding now.

Zeeshan: In other words, under the law, despite the pressure that governments have been putting on the Supreme Court over the course of India’s history, the Supreme Court has had – and still has – sufficient power to push back.

Kothari: Yes and the Supreme Court has always been doing that. But it’s not about “pushing back” – it’s not a tussle over who gets the final word. The issue is that where the fundamental rights of people are violated, they have no other option but to go to the courts. And when they do that, the courts have to protect their rights.

Zeeshan: There’s a perception in India that the legal/judicial system does not work the same way for everybody. Folks with considerable resources are able to get access to legal aid very easily and their cases are listed quickly before the court. On the other hand, vulnerable sections are easily neglected – and, in particular, suffer when their fundamental rights are violated. How far is this perception true – and how do we address this gap?

Kothari: This is a common concern – and rectifying it is also a challenge. Obviously, if you’re well off and have the financial means, you can hire the best lawyers. Marginalised people and vulnerable groups barely have such access. Our legal aid system – by which the state is supposed to provide legal aid free of cost – is in shambles. So people have trouble finding good legal representation. Legal aid is a fundamental right, so it’s an important issue.

Many lawyers and NGOs do work pro bono on some issues too – for instance, on the migrant workers. But even when cases are filed, they don’t get listed quickly. During the lockdown, most courts were not working – they only had virtual hearings. It was extremely difficult to get matters listed. But when Arnab Goswami’s case came up, it was listed immediately. Yet, some of us who are seeking relief for vulnerable groups have to wait for days and days after filing.

But this doesn’t just happen in the courts – it happens everywhere. The powerful and influential manage to get their work done, but the vulnerable struggle. We have to ensure that our court system doesn’t have these barriers to access to justice.

Zeeshan: Do you think that some of this has to do with systemic issues? For instance, Justice Gowda was telling me that one of the challenges is that there are too few courts in India and they are overburdened with the quantity of litigation. Is that one of the main reasons that this gap exists?

Kothari: Well, it’s not just about the overburdening of the courts. That is one issue, but our legal system itself can be better organized – the filing process, the way that cases get listed, all these things need to be reformed.