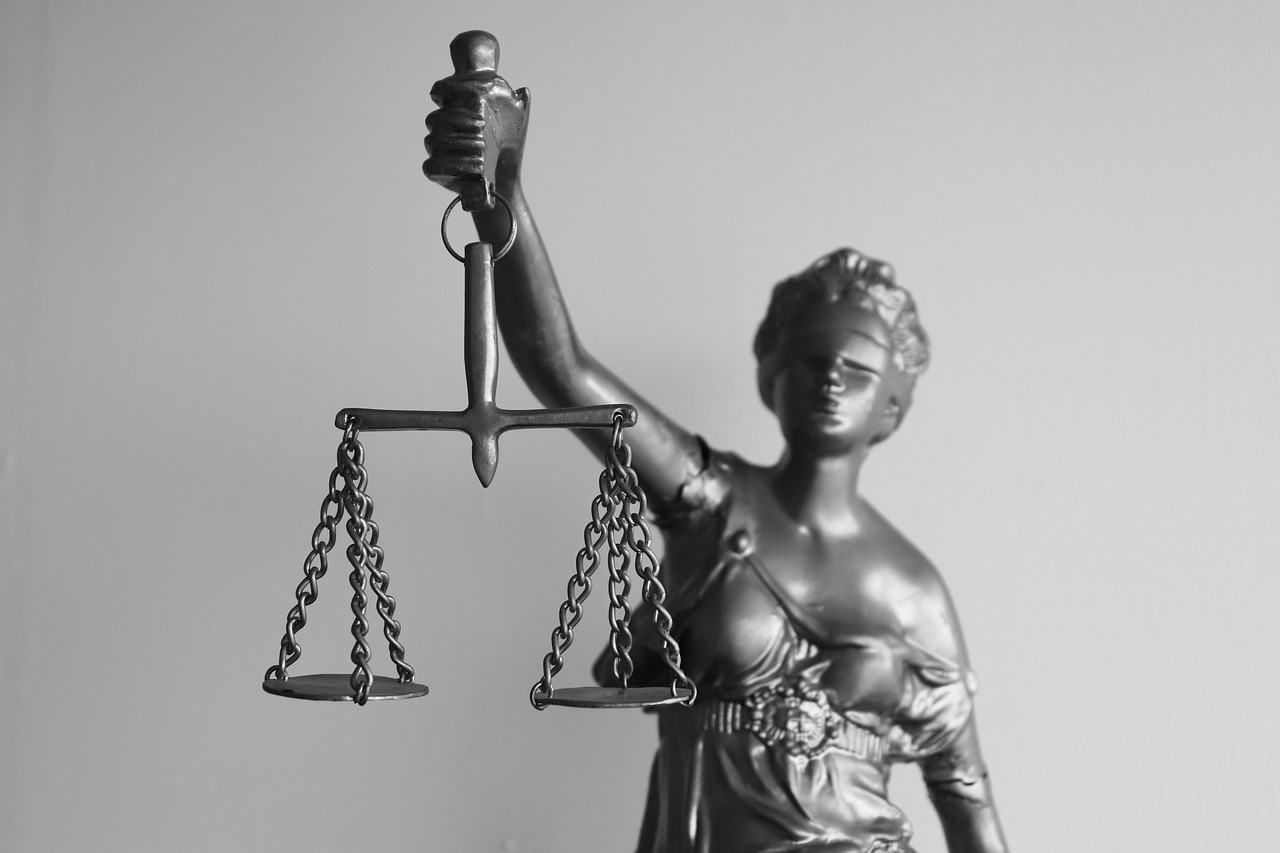 Mental health issues have always been stigmatised and overlooked in India. The COVID-19 lockdown has acted as a wake-up call to the mental health infrastructure. According to a report by the World Health Organisation (WHO), 7.5 percent of Indians suffer from some form of mental disorder. Worse, the difference between the number of people who need mental healthcare and those who actually receive it is over 70 percent.

Mental health issues are now mainly attributed to COVID-19 and the uncertainty and struggles related to it. But there are also two very major underlying issues that affect the state of mental health in the country: social identities and government policies on the inclusion of vulnerable groups. These issues aren’t often brought up while talking about mental health, even though they are important.

People’s experiences are formed by their different identities, whether gender, caste, economic status, or sexual orientation. In turn, mental health is gravely affected by social position and the existing inequalities in society. These issues are further perpetuated by several legal loopholes: The legal system and government policies fail to uplift marginalised communities, allowing discrimination against them, which obviously leads to poor mental health.

Social norms render women with fewer resources and opportunities than men. These restrictions are, at best, overlooked and, at worst, exacerbated by the political and legal systems, thereby making women more vulnerable to mental disorders.

However, gender norms and gender roles in society can affect the mental well-being of both men and women. Since these gender roles are so ingrained, mental stress arises when young men and women engage in behaviour that is inconsistent with the ‘expectations’ from their gender. A study published in the International Journal of Population Research said, “females reported higher mental health problems as the number of gender-discriminatory practices in their households increased.”

Studies in India have shown that women are disproportionately affected by common mental disorders such as depression and anxiety. Abusive relationships are a significant cause: Women with severe mental illness have been found to be twice as likely to have suffered sexual and physical abuse as other women. Yet, there is an absence of clear policies for the welfare of mentally ill women or women who face abuse.

Social exclusion on the basis of one’s caste is a very common phenomenon in India. Dalits have faced a history of exploitation – and daily experiences of exclusion and stereotyping can produce chronically high levels of stress, or ‘minority stress’. The unequal distribution of resources across castes – financial and otherwise – causes the oppressed castes to be stuck in a vicious cycle: They need mental healthcare more but have lesser access to it, further resulting in poor self-worth and greater vulnerability to mental illness.

Despite legal provisions to prevent atrocities against oppressed classes, a study by the London School of Economics showed that untouchability is still practised in over 80 percent of Indian villages. Between 2003 and 2009, there were over 200,000 registered cases of crimes committed against Scheduled Castes (SCs) by others. According to Amnesty International, 65 percent of hate crimes in India in 2018 were perpetrated against Dalits.

Dalit students in colleges and universities are also often made to feel less deserving and looked down upon, no matter how smart or confident they may be. This further results in isolation and depression. There have been cases of Dalit students dying by suicide all over the news. Rohit Vemula – one of many such students – died by suicide in 2016. In his suicide note, he wrote, “The value of a man was reduced to his immediate identity.”

The LGBTQIA+ community, especially in India, faces intense prejudice, discrimination and violence – all of which impact mental health. Given the widespread social stigma, the use of slurs, the threat of hate crimes, and the conflict between their internal identity and social norms, LGBTQIA+ persons suffer from significant risk of severe mental illness. These problems are compounded by discrimination in employment. Research suggests acceptance of one’s sexual orientation among friends and family contributes to better mental health and well-being.

Despite the decriminalisation of Section 377, there remain few provisions for the safety of this community. The government has to introduce inclusivity in all other laws and policies as well. More importantly, there is a need to raise awareness and change mindsets in society.

A major chunk of mental health issues are caused by regressive social norms. Loopholes in the law worsen them further. India’s law enforcement continues to be toothless against the prevalence of dowry, domestic violence, conversion therapy, workplace discrimination, casteist slurs, hate crimes, and several other challenges that worsen the mental health of various marginalised communities.

The ‘happiness curriculum’ launched by the Delhi government – in order to make mental health education accessible to students in Delhi – is a commendable effort. It has been introduced for students from kindergarten to grade eight and aims to educate students on dealing with their emotions in a healthier manner. These classes are likely to lead to a higher emotional quotient among children in Delhi and should be replicated in other parts of the country. In addition to its current contents, the ‘happiness curriculum’ should also help reform regressive social norms – and bring greater awareness regarding social identities.

Another innovative policy that can make mental healthcare more accessible for marginalised classes is telemedicine. Telemedicine is the exchange of medical information via electronic communications to improve a patient’s clinical health status. Given the proliferation of smartphones in India – including among the traditionally marginalised classes – telemedicine can be leveraged very effectively. Covid-19 Helpline India, for instance, has been successful in providing mental health support to vulnerable individuals through text messages and calls.

A third possible avenue by which to bridge the mental healthcare gap – especially in rural areas – is by using the services of Accredited Social Health Activists (ASHAs). With adequate training, ASHAs may be able to screen for common mental disorders, refer them to an appropriately trained doctor and assist in treatment as well.

India needs to increase access to mental healthcare to marginalised communities – and it has the potential to do so. Mental health is gravely affected by regressive social norms in numerous ways. Improving the state of mental health in India, therefore, requires a multidimensional approach. We need to address the deep-rooted social issues which affect our mental health – and an effective way to do this is through more inclusive policies, better law enforcement, and sustained social reform. 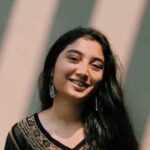 Anjika Singh is a student at Lady Shri Ram College for Women pursuing honours in English Literature with a minor in psychology. She is an editor with Covid19 Helpline India, a pro bono emotional support helpline. Her interests lie in mental health and gender rights. She is also actively involved with various projects in the field of social entrepreneurship, women upliftment, child rights, gender rights, mental health, and reproductive healthcare.