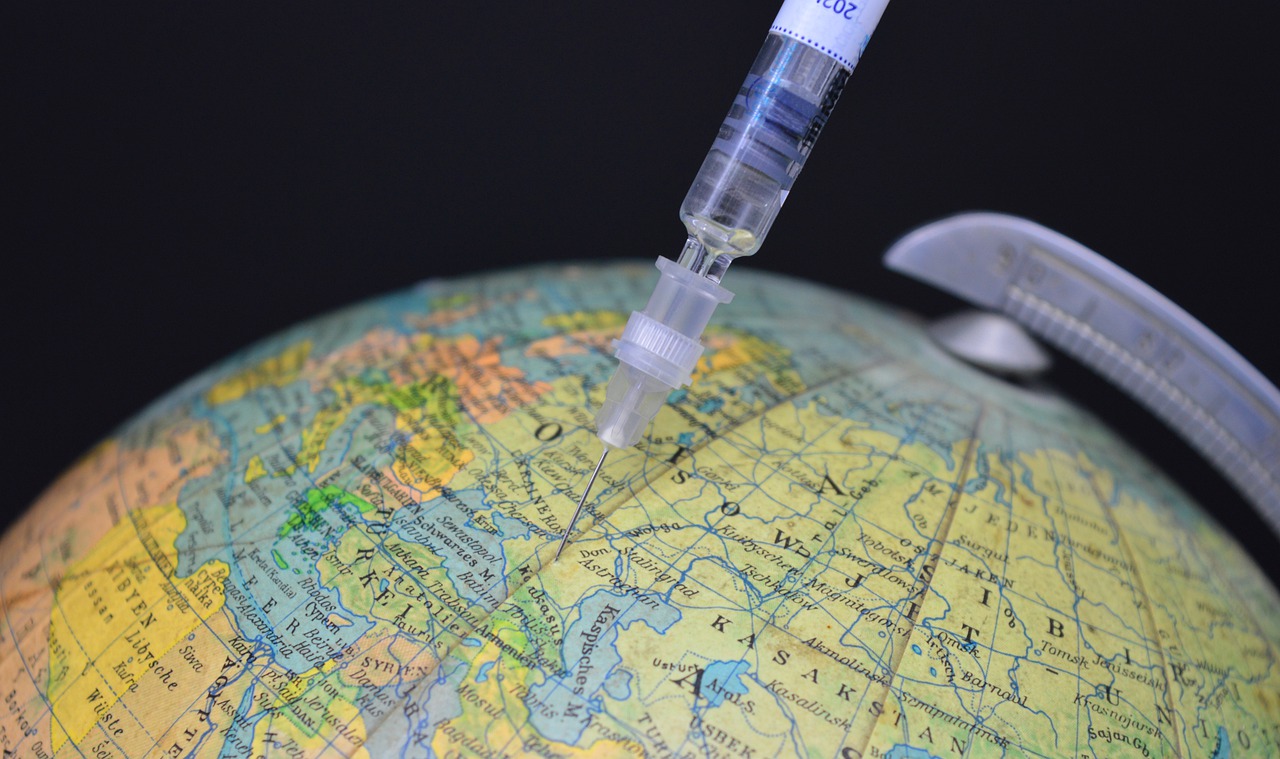 As of 9 March 2021, India has supplied about 60 million doses of vaccine globally. On the other hand, China has supplied only about 12-15 million overseas. And deeper analysis of India’s supply of vaccines to different countries shows that New Delhi has been using its vaccine diplomacy very strategically.

India’s vaccine supplies to countries near and far have earned it praise from the international community and multilateral organisations like the World Health Organization (WHO) and the United Nations. UN Secretary-General Antonio Guterres termed India’s vaccine production capacity as the “best asset” that the world has today.

Political commentators have hesitantly declared this an Indian win vis-à-vis China, in terms of vaccine exports. The contrast in doses of vaccine supplied by the two Asian giants is striking.

As of 9 March 2021, India has supplied about 60 million doses of vaccine globally. The supply numbers are updated on a daily basis on the Ministry of External Affairs website and Twitter activity about these supplies on Indian government handles as well as recipient government handles is palpable. On the other hand, China has supplied about 12-15 million overseas, according to Reuters.

India joined the club of select countries that announced vaccine development and rollout within a year since the start of the COVID-19 pandemic. The Serum Institute of India based in Pune led vaccine manufacturing in India in partnership with the main developer, Oxford University. On the first day of 2021, the Drug Controller General of India approved the emergency use of the vaccine marketed as Covishield. Subsequently, the world’s largest vaccination drive began on 16 January 2021, with over half a million people vaccinated in the first three days.

Concurrent to the domestic inoculation, as of 9 March 2021, 65 sovereign states and UN health workers have received vaccines from India as grants, under commercial terms or under the global COVAX programme (the global initiative aimed at equitable access to COVID-19 vaccines led by the WHO and the Gavi Alliance). The total number of doses is over 33 million, with 20 percent of these being grants.

This provision of vaccines to countries in its immediate neighbourhood and to countries in the far west, including West Asia, Africa and Latin America, has been termed as Vaccine Maitri (literal translation from Hindi being ‘vaccine friendship’) by the Indian government.

India’s rise as the global vaccine factory has roots in international collaborative efforts. In 2007, under the auspices of the WHO and the Global Pandemic Influenza Action Plan, six countries – Brazil, India, Indonesia, Mexico, Thailand and Vietnam – received grants from the U.S. and Japan to establish in-country manufacturing capacity for influenza vaccines. In the past few decades, India has acquired production capacities such that it manufactures 60 percent of the vaccines administered the world over.

Vaccine diplomacy seems to have become a key aspect of India’s foreign policy. So what do numbers say about how India is using this newfound influence as part of its foreign policy? What kind of countries are more likely to get support from India?

For one, it helps if you are a neighbour – barring, of course, China and Pakistan, with whom India’s diplomatic relations are anything but tense for several geopolitical and historical reasons.

India has also favoured countries that are part of the South Asian Association for Regional Cooperation (SAARC) when sending grants and commercial doses of vaccines. SAARC members (Afghanistan, Bangladesh, Bhutan, Maldives, Nepal and Sri Lanka – all member countries except Pakistan) have received four times the doses that non-SAARC members have received.

We divided the countries in our dataset into quartiles, according to ascending order of GDP. As can be seen, the fourth quartile, which represents the richest 25 percent (UAE, Saudi Arabia, Argentina, Brazil, Mexico, Egypt and South Africa), gets most of its vaccine doses commercially (i.e. not for free). The third quartile, with mean GDP of $150 billion, receives maximum grants as well as commercial vaccine doses under the Vaccine Maitri programme.

On the other hand, countries in quartiles 1 and 2 (which make up the poorer half of recipient countries) get more vaccines for free – as grants or under the COVAX programme – than under payment. Since the COVAX programme only started towards the end of February, one can expect a greater proportion of doses to be supplied under this programme in the weeks and months ahead.

Prime Minister Narendra Modi has earned the reputation of a globetrotter (sometimes drawing severe criticism at home) and has visited 60 countries during 108 foreign trips in his seven-year tenure as the chief executive of the country. We find that countries that have hosted the prime minister two or more times during his tenure enjoy higher grants as well as commercial allocation of India-made vaccines. This underlines the importance given to these partner countries; the fact that they have been visited by the prime minister on multiple occasions suggests that these partners are considered geopolitically significant by New Delhi.

India has been acting fast on its vaccine disbursal to foreign states under its vaccine diplomacy initiative. Critics have often questioned this in view of the large number of doses that India itself will need in the coming weeks to inoculate its own 1.3 billion people. Nevertheless, India’s vaccine supply to other countries has a profound underlying strategic motive. If India aspires to acquire regional supremacy under stiff competition from China, Vaccine Maitri seems to be a move in the right direction. 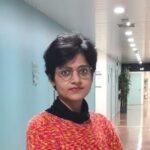