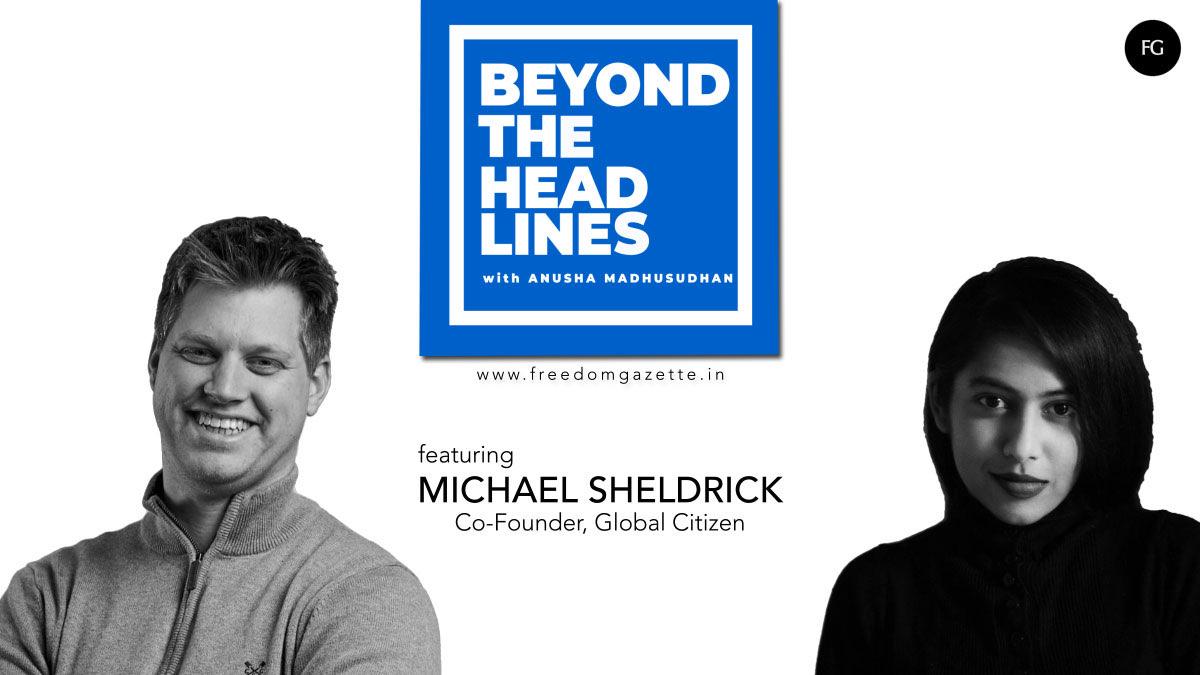 In this episode of Beyond the Headlines, I spoke to Michael Sheldrick, co-founder of Global Citizen, a global development advocacy group that has led to the distribution of over $35 billion to anti-poverty programmes around the world. Sheldrick spoke about his experience with anti-poverty campaigns in India and the rest of the developing world, how advocacy can help keep governments accountable, and how technology has revolutionised the development policy space.

Sheldrick talked about Global Citizen’s efforts to find innovative ways to raise awareness on development challenges, using music, movies and pop culture. He also talked about how technology can be leveraged to bring more voices into the corridors of power, and the need to rethink and redesign governance institutions to make them more accountable. “[At the United Nations], it’s only the representatives of the 193 member states that have a say,” Sheldrick said, “but what would happen if the people directly get to have a say in these institutions and hold them accountable?”

Listen to the conversation, follow us on Spotify, and subscribe to our weekly newsletter for updates on these conversations. 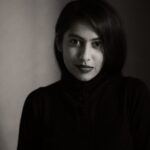 Anusha Madhusudhan is a co-host of Freedom Gazette's 'Beyond the Headlines' podcast. She is a lawyer who specialises in public international law, international dispute resolution and human rights. She has advised the Indian government as well as governments in Africa and the Gulf on legal and diplomatic issues, including on cases before the International Court of Justice. She is a graduate of New York University.