Anusha Madhusudhan is a co-host of Freedom Gazette's 'Beyond the Headlines' podcast. She is a lawyer who specialises in public international law, international dispute resolution and human rights. She has advised the Indian government as well as governments in Africa and the Gulf on legal and diplomatic issues, including on cases before the International Court of Justice. She is a graduate of New York University.
Michael Sheldrick: More Voices Must Be Heard in Policymaking 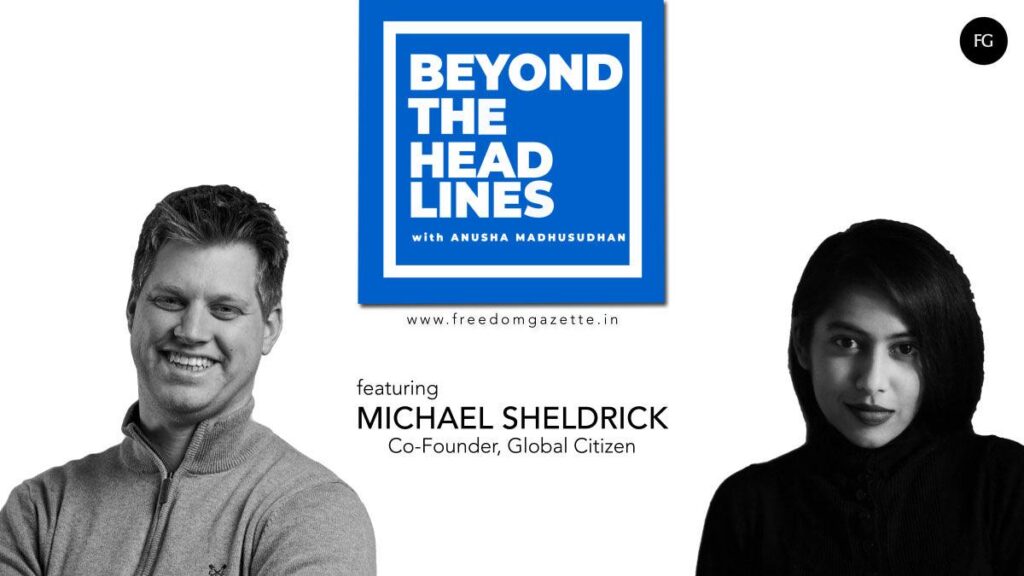