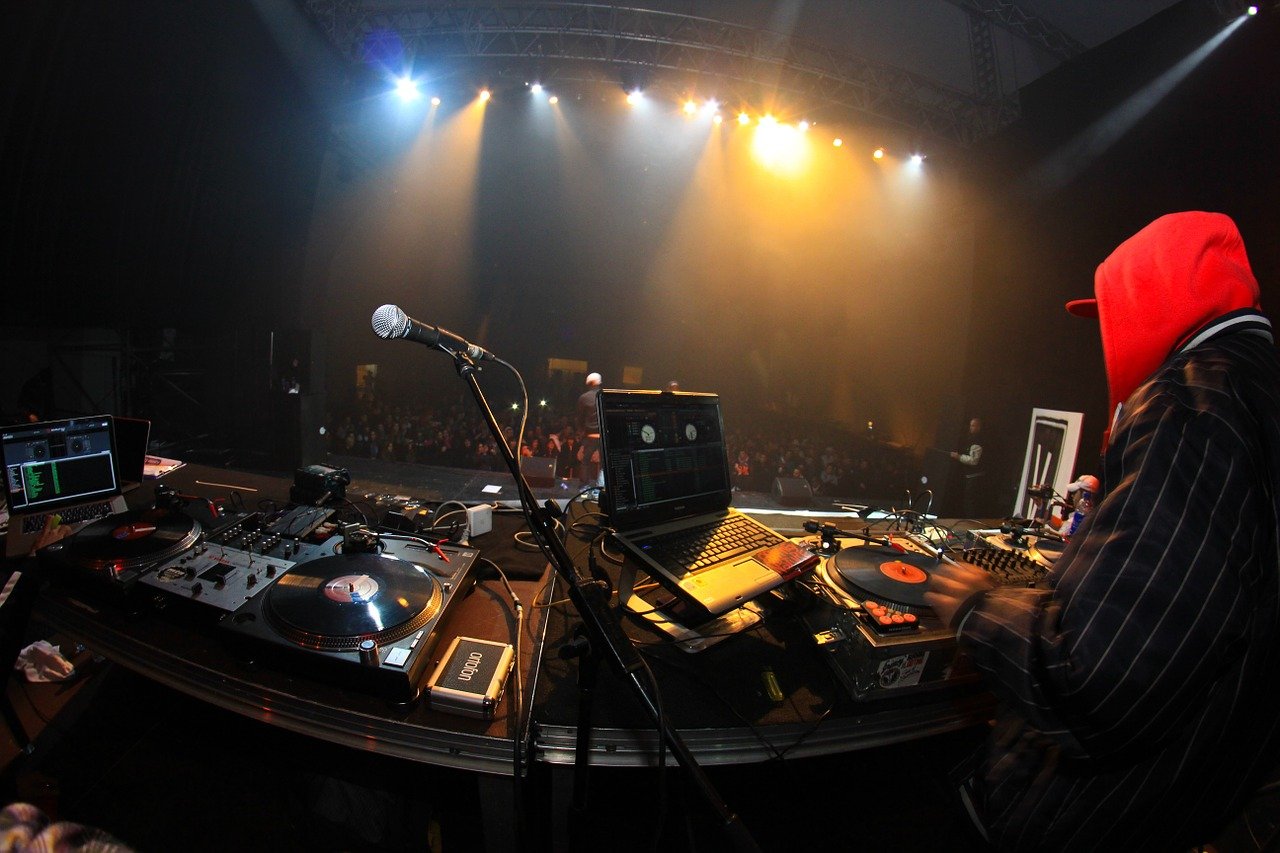 “Break-dancing, boomboxes, caps worn backwards, and gold chains.” Two words bring these things together: hip-hop. One might think that hip-hop has nothing to do with international relations. But hip-hop diplomacy is gaining traction — and fast.

Hip-hop diplomacy started in the United States in 2001 as the U.S. State Department began sending rap artists overseas to use their music and bring different people together. These artists would transcend cultural barriers and project American influence globally.

Hip-hop became an international phenomenon pioneered by U.S. artists, and this started to spell success for American soft power. Imagine a young boy born in a rough neighbourhood, becoming one of the world’s most excellent musicians. His story gives people hope. The U.S. has done a great job of capitalising on hip-hop to tell the world that anybody could be anything they wanted, which is what the American Dream is all about.

In the context of Indian diplomacy as well, hip-hop is gaining international recognition. Indian hip-hop artists are becoming global sensations and are in demand to work with American artists. The question is: can India also use its emerging hip-hop industry as a tool to increase its cultural power around the world?

It is safe to assume that the Indian hip-hop scene is receiving more appreciation worldwide. Even a world-famous artiste like Jay-Z has collaborated with Indian artiste Panjabi MC, bringing Indian hip-hop music to the global stage.

While Indian rap music started as an experiment by artists in the 1990s and early 2000s, it is much more than that today. Just like their American counterparts, Indian rappers are using hip-hop as a tool to raise awareness about socioeconomic issues like racism, casteism and poverty. Groups like Therukural from Tamil Nadu are famous for their Ambedkar-influenced lyrics and social message on abolishing the caste system.

The release of Gully Boy — India’s entry to the 2020 Oscars — took Indian hip-hop to the next level. The movie talks about a young aspiring rapper from the slums of Mumbai who uses his economic situation to write powerful lyrics that move the audience.

Rappers are not just musicians anymore. They are social reformers who use music to bring people together. The U.S. may still dominate hip-hop diplomacy today because it has been around much longer. But Indian artists now know that their time can also come.

India’s global image is that of a developing country. While it has made significant strides, a lot is left to be done. Socioeconomic issues continue to hinder the country’s growth. But music can do its part to change that.

There are many examples of rappers born in unfortunate circumstances who have used music to express their struggles. The Guardian‘s article on ‘gully rap‘ provides a few examples of musicians from poor socio-economic backgrounds who have turned their lives around after discovering their talent.

They use their talent not just to entertain but also to educate. For example, hip-hop artists in the U.S. (mostly African-Americans) use their music to critique the education system and the way history is taught in schools. These artists also use their earnings to give back to society. Dr Dre, one of the most famous rappers, is planning to open an entrepreneurship school as a way to introduce practical knowledge — a feature that he considers to be important for hip-hop culture.

There is also the aspect of government support for American hip-hop artists. There have been a couple of instances where the U.S. has funded hip-hop music. One was in Cuba as a way to promote democracy and dissent against communism. The other was to counter ‘jihadi rap‘ in the Middle East by funding soft hip-hop in academic institutions in Lebanon and Syria.

If the U.S. can use hip-hop diplomacy, so can India. There is no denying that Indian hip-hop is making rounds worldwide. The country can stand to gain by using these artists as examples to show where talent can take somebody. India’s image — as a nation that promotes opportunities while raising awareness about its domestic issues — can be furthered through hip-hop diplomacy. People look up to these artists to speak for them. As the careers of Indian hip-hop artists are consistently growing, it is also time for them to give back to society.

The Indian government has taken extensive efforts to promote cultural and public diplomacy, whether it is through International Yoga Day, medical tourism, or India’s linguistic and culinary traditions. If India can use yoga, Ayurveda, cricket, and Bollywood, it can also use hip-hop as a way to show its uniqueness in battling social issues. Aspiring hip hop artists today, especially those from slums, are hailed as heroes by their community. These artists are the voices of hundreds of thousands of people. Their music is a great starting point toward raising awareness of social and economic development issues.

The collaboration between Panjabi MC and Jay-Z is only the beginning of hip-hop diplomacy. Here is a stage for India to collaborate with artists across different nations and cultures. These rappers are the voices of the struggles of ordinary people. The thought of India being at the global forefront to discuss these struggles will only boost its international image.

Of course, there are challenges along the way. Hip-hop is generally construed as misogynistic, homophobic and vulgar. However, this is a chance to look beyond that and use hip-hop as an instrument for social good — a chance to discuss development issues internationally through hip-hop diplomacy. Hip-hop can be a great addition to India’s soft power arsenal if used the right way. 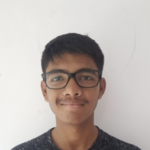 Aakrith Harikumar is a second-year undergraduate student at the Jindal School of International Affairs. His research interests include international security, diplomacy, and economic development.