Aakrith Harikumar is a second-year undergraduate student at the Jindal School of International Affairs. His research interests include international security, diplomacy, and economic development.
It’s Time for Indian Diplomacy to Take Hip-Hop Seriously 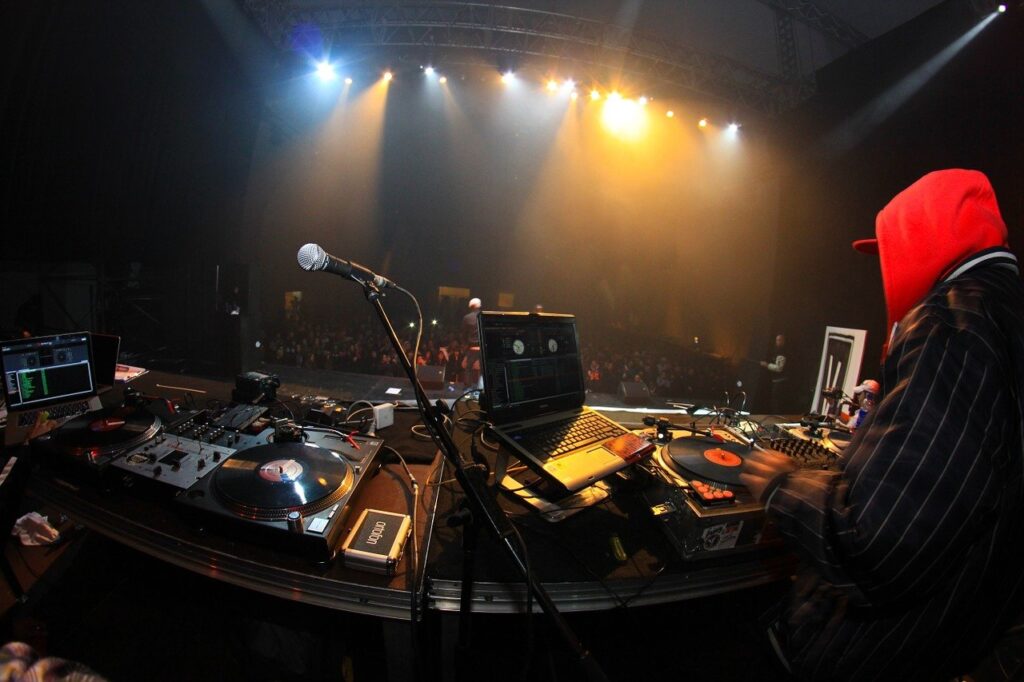