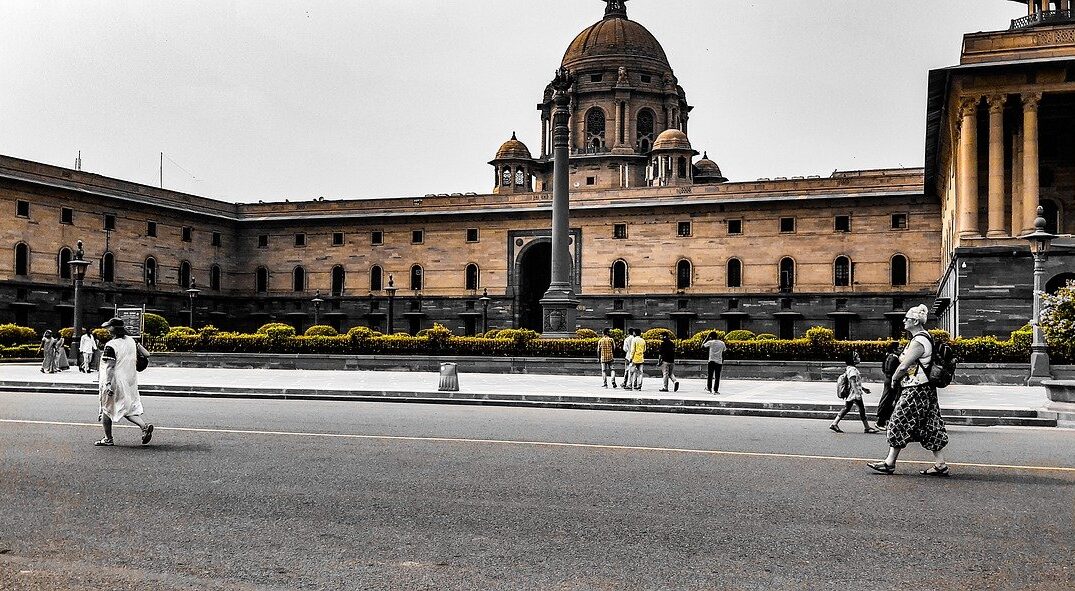 Cooperative federalism is a highly intriguing term. Who decides what it is to connote? What might be considered cooperative from the Union government’s point of view can seem equally selfish from the state’s point of view, particularly when the ruling parties at the Union and the state levels differ.

Constitutionally speaking, the essence of cooperative federalism is that the Union and the states should be guided by the broader national concern of using available resources for the benefit of the people. While healthy competition among states is welcome for evolving efficient and socially desirable policies and programmes, any competition which nullifies each other’s advantages and erodes the resource base of the states should be avoided.

But today, cooperative federalism has become an enigma because its goalposts seem to keep shifting – almost entirely dependent on the whims of those in power. Since India now has a Union government that has been voted in with a huge majority, Union-state relations have in recent years been very strained, especially in the case of states not ruled by the Bharatiya Janata Party (BJP).

Yamini Aiyar, in a passionately argued piece in the Deccan Herald, pointed to this distortion of the very principle of cooperative federalism. She argues that by using India’s federal arrangements as an important site of contestation, the BJP is on a quest for absolute political hegemony. The slogan of “One Nation” exemplifies the rash proclivity of undermining the role of the states, even as the Modi government superficially hails the motto of cooperative federalism. There is, hence, a very systematic attempt to tilt the balance of power towards the Union government.

Why Centralisation Is a Problem

A key component that contributes to this change in Union-state relations is prevarication. Upon announcing the much-hyped revamp in vaccine policy in June, Prime Minister Modi sought to point fingers at states who had suggested decentralisation of the rollout, and thereby deflected blame for the widely criticised COVID-19 vaccination policy that came into effect on 1 May. This was obviously an obfuscation – an instance of how the Union steamrolls its way through issues that come under the purview of the states, and when called out, evades blame by reminding the world that the issue is a domain of the states.

Another instance of similar steamrolling was the arbitrarily bulldozed agricultural market reforms (an area that falls firmly within the constitutional domain of state governments), with no regard for consensus building or parliamentary process.

How is the current dispensation able to execute such a mammoth redefinition of the Union-state contract, and what prevented previous regimes from doing so?

The most obvious reason is the brute majority which the Modi government enjoys. We must not forget that the current BJP-led National Democratic Alliance (NDA) government isn’t led by one party, but dominated by one party. An Atal Bihari Vajpayee or a Manmohan Singh might have been constrained by “coalition dharma”, but the BJP under Modi doesn’t need allies; it’s the allies who need the BJP. Hence, the Akalis leaving the BJP in Punjab, or the Shiv Sena leaving them in Maharashtra, doesn’t rattle them as it might have rattled the NDA of yore.

Centralisation might seem at first glance to be a guarantor of hegemony, and to some, even efficiency. But that isn’t always the case. Under the previous Congress-led United Progressive Alliance (UPA) government, states were able to create specific sub-national welfare arrangements.

But the centralisation trends that started before COVID-19 ended up undermining the fiscal and policy autonomy of states. The creation of a Goods and Services Tax (GST) regime, for instance, far from achieving its core purpose of uniformity, has weakened the financial health of states and has made their very survival dependent on the grace of the Union. There have also been several notable instances of the governor being used as a tool of political aggrandisement.

It is not surprising then that India’s heavily centralised response to COVID-19 was criticised by many, as the country adopted a uniform approach across all states, despite differences in infection rates and health system capacity.

In a country as large and diverse as India, an undermining of fiscal and/or policy autonomy at the state level is ultimately going to diminish the quality of policymaking. Hence, it is imperative for the Opposition to proactively combat the erosion of this autonomy through a well-planned strategy. It must call attention to the erosion of the autonomy of states by over-centralisation, and articulate how over-centralisation and lack of consultation have caused a majority of the crises which India now faces.

Can the Opposition Reverse the Centralised Polity?

Another aspect that the Opposition must find consensus on is a face to represent them. Constantly threatened by the possibility of the BJP swaying state voters, Opposition parties haven’t dared to put regionalism on the back burner and focus on a pan-Indian leader. With elections having become unabashedly presidential, an all-India face becomes a necessity to woo voters. Rahul Gandhi has tried and failed.

While the Congress remains the only pan-Indian alternative (as of now), it is not in a resilient state – with the smell of discontent in the air, all the way from Punjab to Rajasthan. Overshadowing this is the broader malaise of dynastic central leadership in the party.

Arvind Kejriwal has, to a certain extent, ended up increasing his hold beyond Delhi, as the Aam Aadmi Party (AAP) is now in opposition in Punjab and has seen considerable improvement in the recent Gujarat municipal polls too. Yet, he is still in the nascent stage of building an all-India image and strengthening his political credo.

Mamata Banerjee, some argue, could be the next face. Many even project Jawahar Sircar’s appointment to the Rajya Sabha as an attempt to shed her regional identity. But as of now, the fact remains that most of her own popularity remains very largely confined to West Bengal.

Instead of focusing merely on the overarching juggernaut of Modi (which only adds to the presidential tinge of elections, making them play on a weak wicket), the Opposition would do better to highlight how the concentration of power by the Union has actually lowered state performance in emancipating its most vulnerable sections.

Therefore, it isn’t entirely wrong to say that the structural corollary of the BJP’s new variant of cooperative federalism – and the subsequent electoral repercussions it generates – is more advantageous to the Union government than the Opposition in the states.

There is another important consideration, which perhaps leads to an environment conducive for such electorally-oriented federalism to operate. Article 1 of the Indian Constitution describes India as a “Union of States”. Yet we seem to be perhaps the only country where the media refers to the Union government as the “Centre”. Using the term “Centre” conjures up an image that is quite contrary to the structural underpinnings of Indian federalism – of a unitary body dependent entirely on the benignity of a strong central authority, instead of a holistic quasi-federal setup.

The Opposition needs to stand up and raise its voice against this structural distortion.

A possible course of action for the Opposition could be to stitch together a coalition of regional forces, much like during 1996-98. This might be plausible because there is no dearth of regional leaders. But will they work together?

Political bigwig Sharad Pawar’s recent meetings with the equally sharp Prashant Kishor, and the subsequent invitation to other Opposition parties – along with stakeholders of civil society in a rather ambivalent grouping of a Rashtriya Manch – could be an indication of things to come. So could a breakfast meeting hosted by Rahul Gandhi and the much talked about dinner hosted by Kapil Sibal.

After the mishandled pandemic, such a coalition may be facilitated by a diminished emphasis on the presidential nature of Indian elections. But then again, it could just be stale old wine in a new bottle. 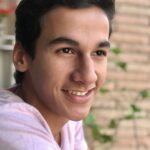