Armaan Mathur is pursuing Political Science Honours at Kirori Mal College, Delhi University. He has previously written for the Student Edition of the Hindustan Times and is passionate about history, political science, literature and international relations.
China’s Great Power Aspirations Are Based on a Paradox 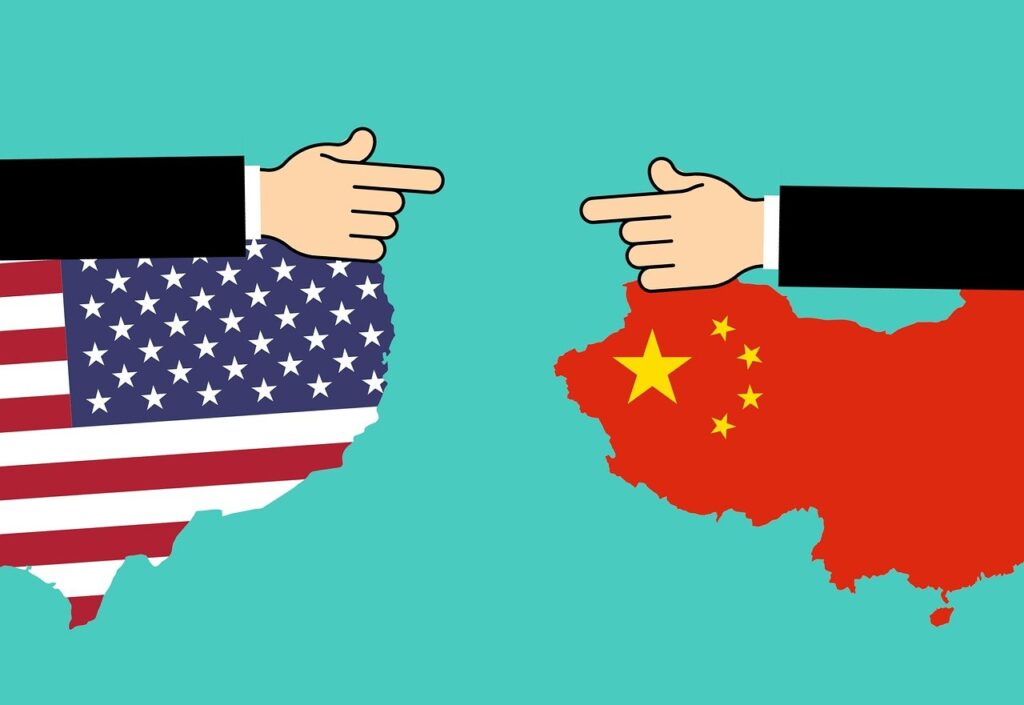 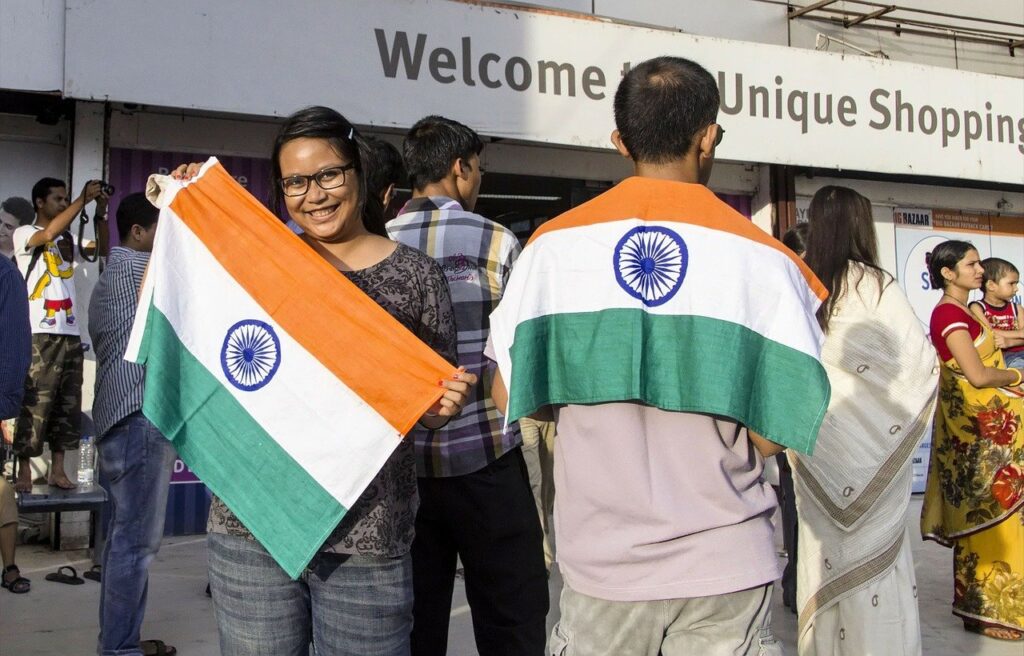 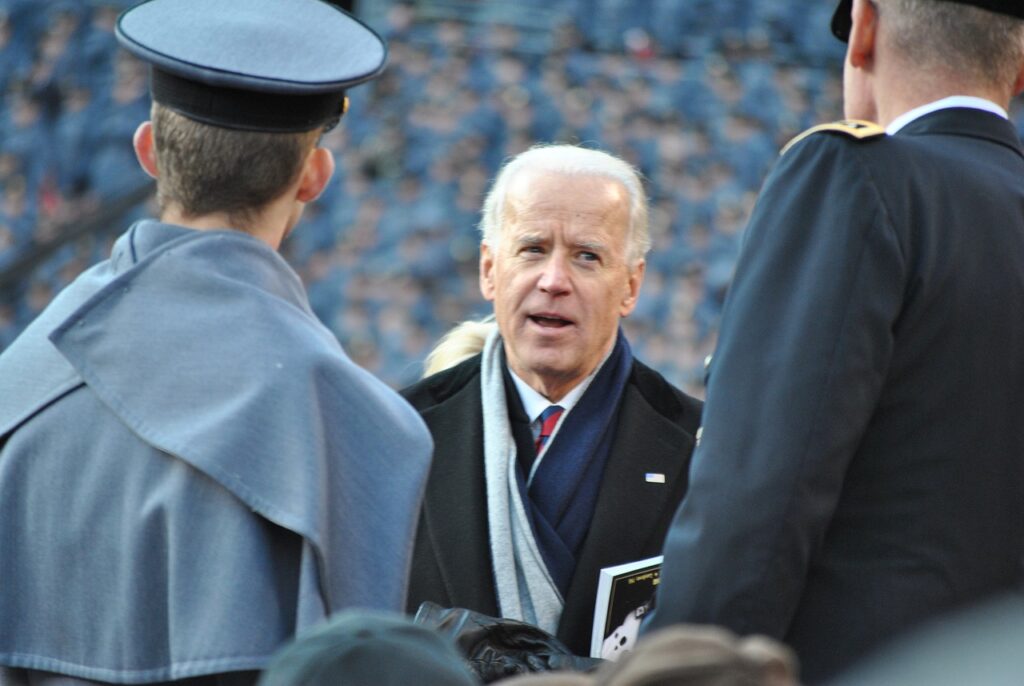 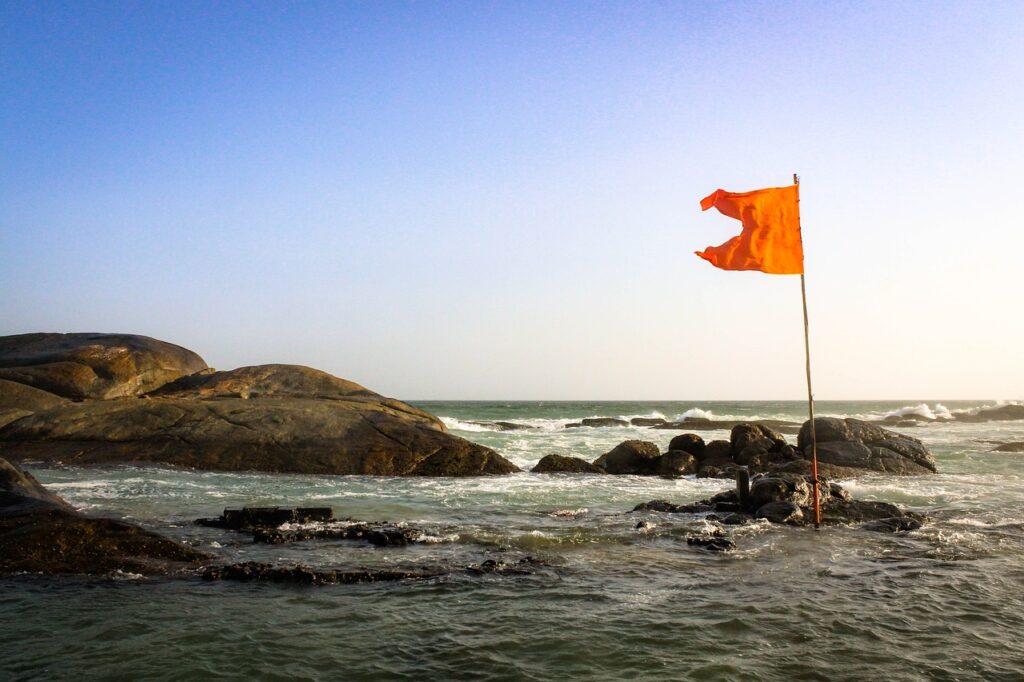 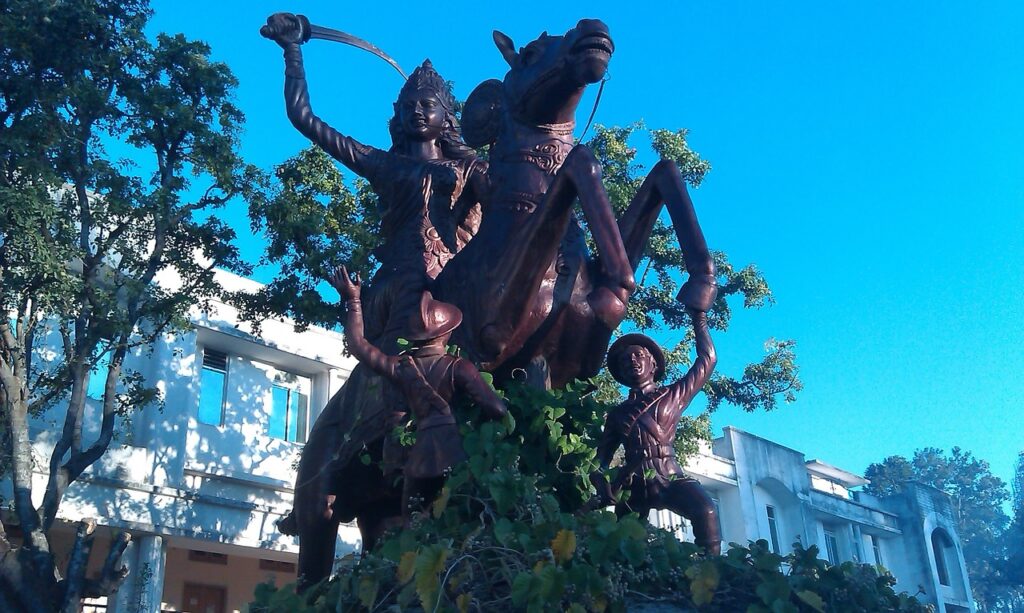 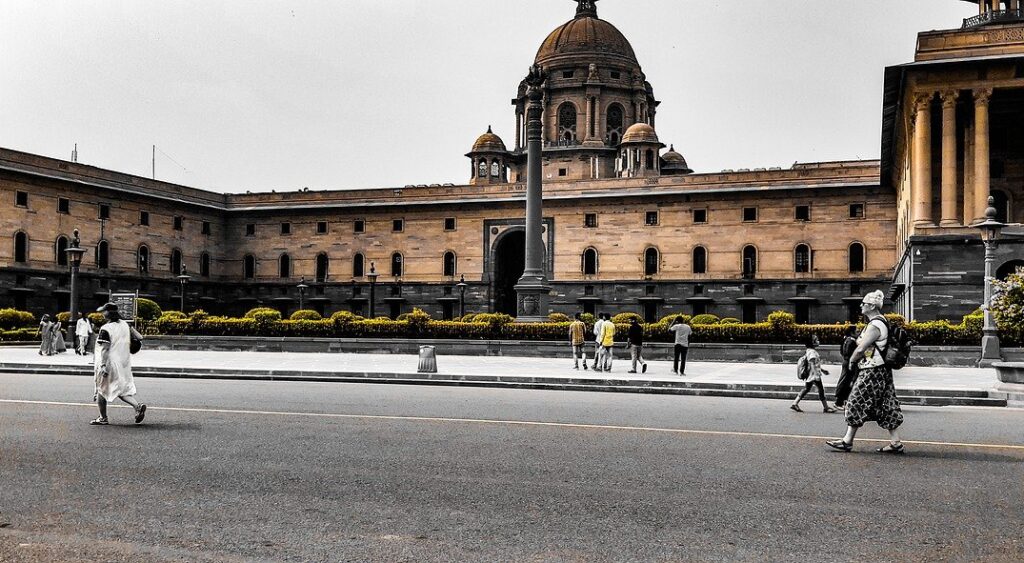 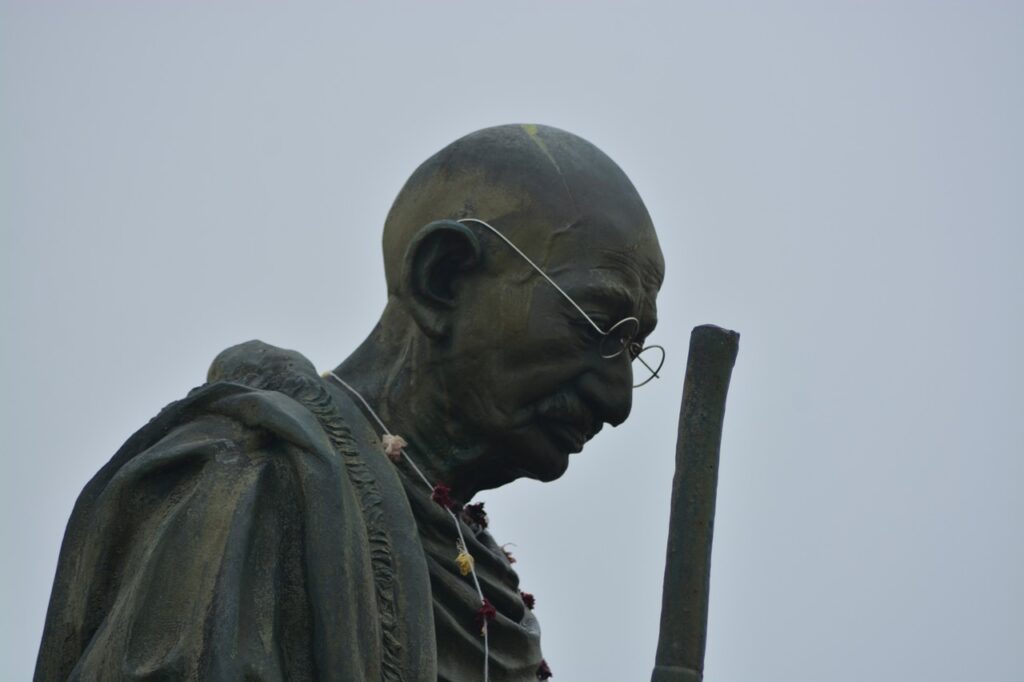 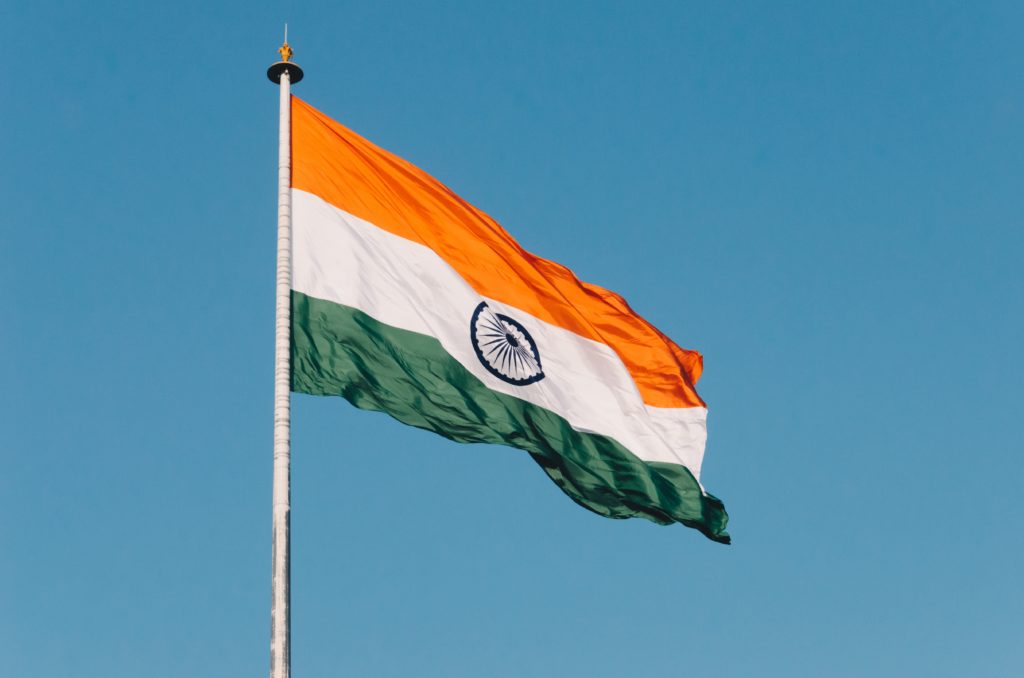 "You acknowledged the fragility of a unifying pan-Indian emotion, and knew what caveats to heed and precautions to take. You recognised the divisive tendencies which lay at the heart of India’s communal Partition. You knew, too, that we, your progeny, must protect ourselves against these. Yet, we faltered."